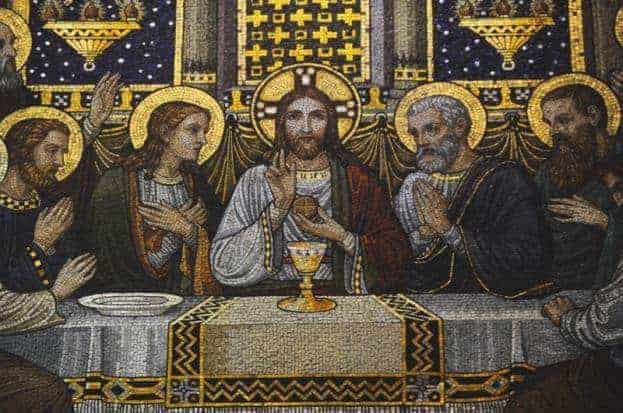 The Ark of the Covenant

The Ark of the Covenant is one of the most famous relics of the Christian and Jewish faiths. The Ark of the Covenant was built by Moses according to a pattern provided to him by God. The Book of Exodus tells that the Ark was built while Moses was on Mount Sinai. The Ark was created to hold the Ten Commandments and was connected to numerous miracles, including clearing obstacles from their path and stopping the flow of the Jordan River so that the Israelites could cross.

There are several theories as to the fate of the Ark, and a few people have claimed to have found it. One theory is that the Ark was smuggled away to Ethiopia before the Babylonians reached Jerusalem. It is now believed by some to be at the St. Mary of Zion cathedral in Askum. Church authorities have only permitted one man, the guardian of the ark, to see it and have never allowed it to be studied for authenticity.

There was another theory that said that the Ark was hidden beneath the First Temple in Jerusalem before it was destroyed in 586 BC. The site is home to the Dome of the Rock shrine, and is sacred in Islam and therefore no digging to find the Ark is allowed. In 1982, Ron Wyatt claimed to find the Ark beneath the hill on which Christ had been crucified. The Ark was never seen again and Ron Wyatt was known for dubious archaeological finds.

The missing relic of Saint Christopher is particularly interesting because there are some who claim that he never existed. Some people debate whether or not he was a real person or if the term “Christopher” or “Christ-bearer” was a general title that was given to several people. The story for which he is most known was that he carried a child across a river before the child was later discovered to be Christ.

Saint Christopher was later said to have visited Lycia where he tried to comfort the Christians who were being martyred. The local king attempted to get Christopher to make a sacrifice to pagan gods but he refused. Then the king tried to tempt him with women and riches, but instead, he converted the women to Christianity. The king then ordered that Christopher be killed, and the Saint was beheaded.

There is one relic that is said to be the gold-plated head of Saint Christopher that is kept at the Museum of Sacred Art at Saint Justine’s Church in Croatia. The head is rarely seen but church tradition tells the story of when the bishop showed the relics in 1075 in order to convince the Italo-Norman army to stop the siege on the city. That is the only recorded relic of the Saint, but a statue at the Metropolitan museum suggests that there have been more.

This elegant statue beautifully depicts Saint Christopher with Christ upon his shoulder. The statue also features the staff which was said to bring the miracle of Christ for when Christopher planted the staff in the ground, it bore leaves and fruit the following morning. At the base of the statue is the spot where a now missing relic once resided. The relic would have been placed in a small box of crystals so that the relic could be seen.

Atlas Obscura – Where in the World Are Santa Claus’s Bones?

Express UK – Where Is The Ark Of The Covenant? How Holy Relic Could Be Hidden Below Jerusalem

Ancient Origins – The Mysterious Veil of Veronica: Masterpiece or Miracle?

Bustle – Has The Holy Grail Been Found?

BBC Travel – The Home Of The Holy Grail

History Channel – Is the Quest for the Holy Grail Over?