What Really Happened to the Crew of the Mary Celeste? 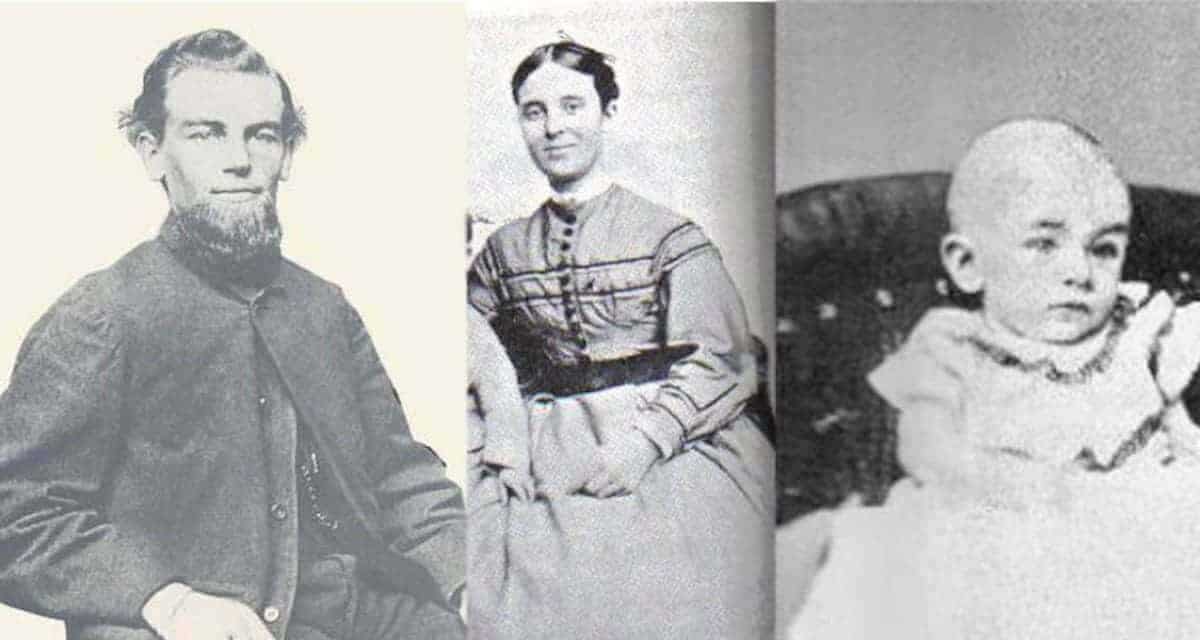 What Really Happened to the Crew of the Mary Celeste?

There are several popular theories; some are sensible while others are completely crazy!

The unusual markings and discovery of blood made it seem as if mutiny was the source of the Mary Celeste’s problems. However, it was later found that the stains weren’t blood and the marks were down to normal wear and tear. Flood believed a drunken crew was to blame, but the alcohol on board wasn’t fit for human consumption. The nine barrels were made from red oak while the rest were made from white oak; red oak is more likely to leak. It also makes no sense for the mutineers to leave the ship on a tiny lifeboat in the middle of the ocean.

Riffian pirates were active off the North African coast in the 1870s so it was believed that they could have been responsible. However, they would have ransacked the ship and taken the crew’s personal possessions. Another theory suggests the crew of the Dei Gratia murdered the ten people on board for salvage money but once again, there is no proof. Finally, the theory that Briggs and Winchester launched an insurance scam makes little sense as they wouldn’t have created a scenario that drew so much attention.

The most likely explanation is that Captain Briggs ordered the abandonment of the ship. But why? Briggs was experienced and well respected in sailing circles so it is unlikely that he would do something irrational. There are a couple of rational reasons why he would leave the Mary Celeste with his family and crew.

The cargo was highly volatile alcohol, and it is possible that Briggs saw the leaking cargo catch light and ordered an evacuation in the belief the ship was about the explode. This theory was initially discounted as there was no sign of an explosion or fire on board.

Dr. Andrea Sella of UCL built a replica of the ship’s hold and simulated a possible explosion. He used cubes of paper instead of barrels and lit butane gas. The result was a huge blast of flame, but amazingly, the cubes were not burned or even blackened. Such an explosion would have blown open the hatches and terrified the crew. 300 gallons of alcohol leaked on the Mary Celeste and the spark could have been caused by a careless crewman with a pipe or if two barrels rubbed together. Naturally, Briggs would have feared an explosion and abandoned ship.

Research conducted by documentarian Anne McGregor revealed that Briggs thought the Mary Celeste was around 120 miles west of where it was because of a faulty chronometer. The day before reaching the Azores, Briggs changed direction; probably in a bid to reach Santa Maria.

The ship’s pump was inactive so the captain wouldn’t have been able to measure the level of seawater in the hull; this explains the abandoned sounding rod found on deck. The captain’s log reported inclement weather so perhaps Briggs, believing the ship could sink at any time and seemingly in sight of land, gave the order to abandon the Mary Celeste. Of course, this doesn’t explain what happened to the crew after they left the ship!

Although we can come up with reasonable explanations for the crew’s disappearance, there is no hard evidence, and since the mystery happened over 140 years ago, it is likely that we will never know the real answer. Additionally, there are no clues as to the fate of the ten people on board. The most likely scenario is that they drowned at sea. The Mary Celeste changed hands several more times before being deliberately run aground off the coast of Haiti in 1885 as part of an insurance scam.