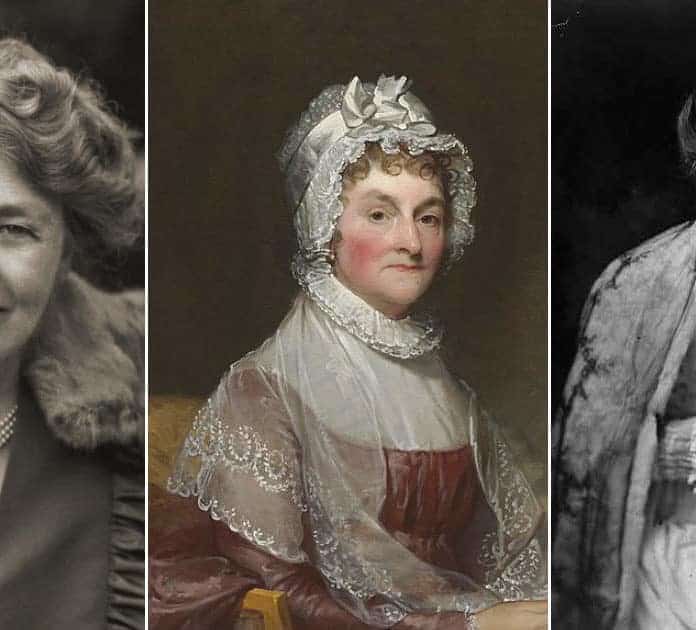 It might be surprising to learn that not every woman to act as First Lady in American history has been married to the President. Daughters have performed the duties of First Lady, acting as the hostess at White House events. So has a least one niece. But the list of official First Ladies of the United States recognizes only one non-spouse as the First Lady of the United States. That distinction belongs to Harriet Lane, the niece of President James Buchanan, who never married. In other cases, president’s wives who died before their husbands took the oath of office are still officially recognized as the First Lady for their corresponding husband’s administration at the time he assumed office. Woodrow Wilson remarried as President, thus he had two official First Ladies and one unofficial, his daughter Margaret.

The office of First Lady of the United States has no officially-described duties and no salary, but has a budget for its staff, which includes the Executive Chef of the White House. Many Americans are also surprised to learn that the president pays for the food consumed by himself, his family, and personal guests. These bills traditionally have been handled by the First Lady, whose function has changed dramatically since the first to occupy the White House, Abigail Adams, used the East Room to hang out laundry to dry.

Here are ten First Ladies who left their imprint on the Office of the Presidency and the history of the nation they served.