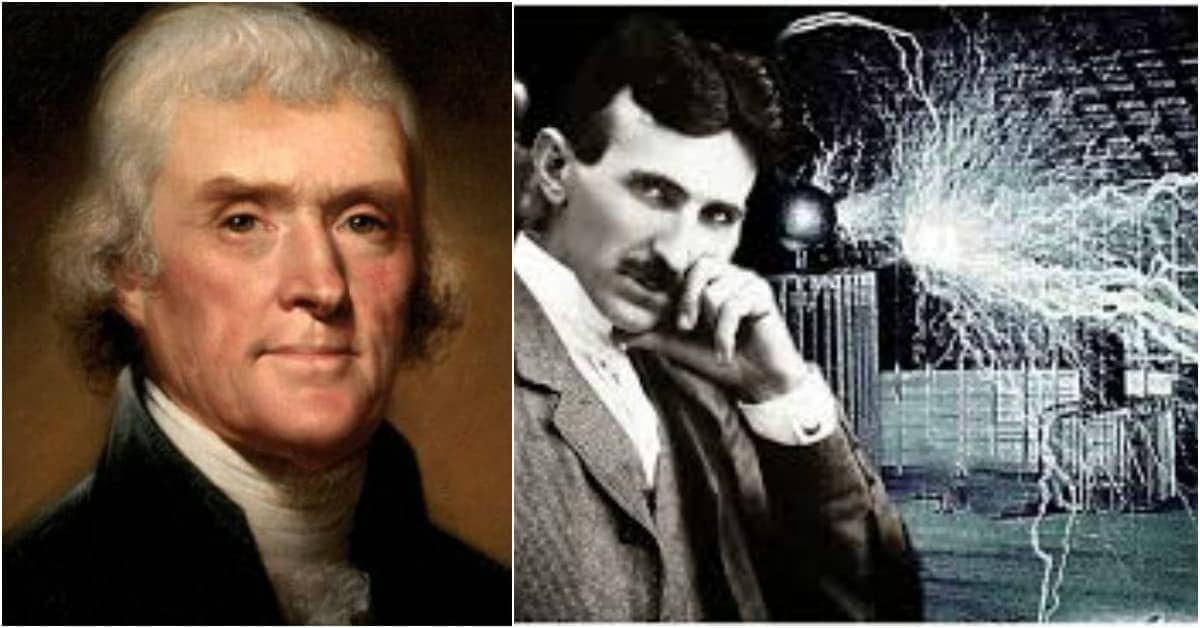 Daniel Drew was the epitome of the late 19th-century robber baron, a man who built a personal fortune of over $13 million dollars during that income tax-free era. Rising from a position as a lowly saloon keeper, he built his first fortune purchasing cattle herds and having them driven to New York, where higher beef prices could be found. He then entered the steamboat business, taking on Cornelius Vanderbilt in competition for the local market. The cash he generated was soon put to work in the stock market with Drew speculating first as a partner in a brokerage house and later as a sole investor.

With his rising influence and reputation, he became a board member of the Erie Railroad, and his flagrant and remorseless manipulation of the company’s stock led him to make a fortune by partnering with Vanderbilt when the Erie went into bankruptcy. Although allied with Vanderbilt for a time, he soon found himself opposed to the Commodore, and they battled for control of the Erie and the New York and Harlem Railroads.

Drew was for a time allied with James Fisk and Jay Gould, two other robber barons of note, in his war with Vanderbilt. These two eventually conspired against Drew, using the stock prices to drain him of resources, and Drew lost heavily. By the Panic (economic depressions were called Panics until the 1930s) of 1873 Drew lacked the resources to defend his stock positions and by 1876 the man who just a few years before had $13 million at hand was utterly bankrupt over $1 million in debt and with no cash, property, or other viable assets.

Drew soon found that on Wall Street broke is as good as dead. When he had been flush with cash he was touted as a genius and called Uncle Daniel in the press. After bankruptcy, the former millionaire became a symbol of individual greed on the stock market, guilty of victimizing smaller investors. He was roundly condemned in the press. Drew had been generous with his money when he had some, funding churches and schools in several communities, but found it a friendless life being poor. When he died in 1879 he was completely dependent on his son for his support. His estate was virtually nil.