Project Stargate: 10 Facts About the US Government Psychic Experiments 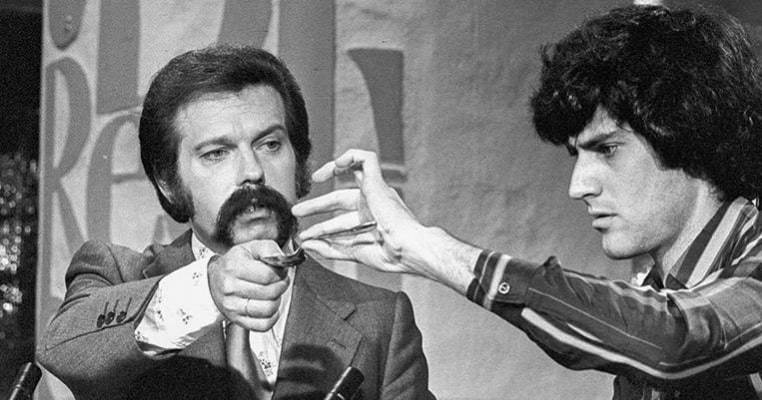 Project Stargate: 10 Facts About the US Government Psychic Experiments

Two civilian remote viewers, a man named Dr. Courtney Brown and a woman named Prudence Calabrese were asked to examine an object in a photograph near the Hale Bopp comet. They predicted that it was an alien spaceship headed towards Earth. They described that it was a massive sphere-shaped ship, similar to the Death Star in Star Wars, filled with tunnels, corridors, and multiple rooms. Their visions were reported on the radio, and the reporter repeated multiple times that this was not a fictional story, calling it “breaking news”.

Because of this reporting, people who believed very strongly in the existence of aliens clung on to it as proof that what they had believed for years was finally being confirmed. If Brown and Calabrese were to be believed, there was a spaceship headed towards Earth, which may or may not result in an alien invasion. When Prudence Calabrese was interviewed on TV to talk about her predictions, she wore a Star Trek pin. This was obviously a huge red flag, because everyone knew that she was a fan of science fiction, and apparently, she saw nothing wrong with wearing that. But the rest of the world knew that there was no credibility to her statements that aliens were about to invade the planet.

However, for the people who already believed in aliens, they were excited. Brown and Calabrese’s phone was ringing non-stop with people who were interested in working with them. A group of die-hard believers was formed, calling themselves the Heaven’s Gate. This cult believed that when the Hale Bopp comet passed by the Earth, so would the space ship. They all believed that they were going to be taken away, and the only way to do so would be to committed suicide, so that their soul would float into space and get on the ship. They were all wearing identical outfits, down to their black Nike sneakers. One by one, they drank poison, while the cult members who were still alive would drape a purple shroud over their body, until there was only one left.

The shame of this scandal was enough to completely ruin Brown and Calabrese’s integrity, and it was a sign that the CIA needed to give up looking to psychics for answers. The occasional prediction of an alien invasion wasn’t charming anymore. It was dangerous information for people who were mentally ill, and being connected to the military or government in any way gave it too much credibility for them to ignore. This was a sign to the U.S. government that if there actually was any evidence of alien life, it was best to keep silent, because there is no way to know how the public might react.

However, after the attacks in New York city on September 11th, 2001, the FBI went back to Brown and Calabrese for any potential information they could view of the location of the terrorists. They began to predict other attacks, but none of them ever came true, and they lost their credibility yet again. Prudence Calabrese became shunned, even in the remote viewing community, because she was seen as being very unprofessional, and giving them a bad name. Even to this day, people still believe in remote viewing, and Dr. Courtney Brown continues to give his predictions of the future on his YouTube channel.

The Sorcerer’s Apprentice: A Skeptic’s Journey Into the CIA’s Project Stargate and Remote Viewing. John Herlosky. Body, Mind, and Spirit. 2015.