Pride Comes Before the Fall: 10 Fascinating Details About Confederate States of America You Don't Know 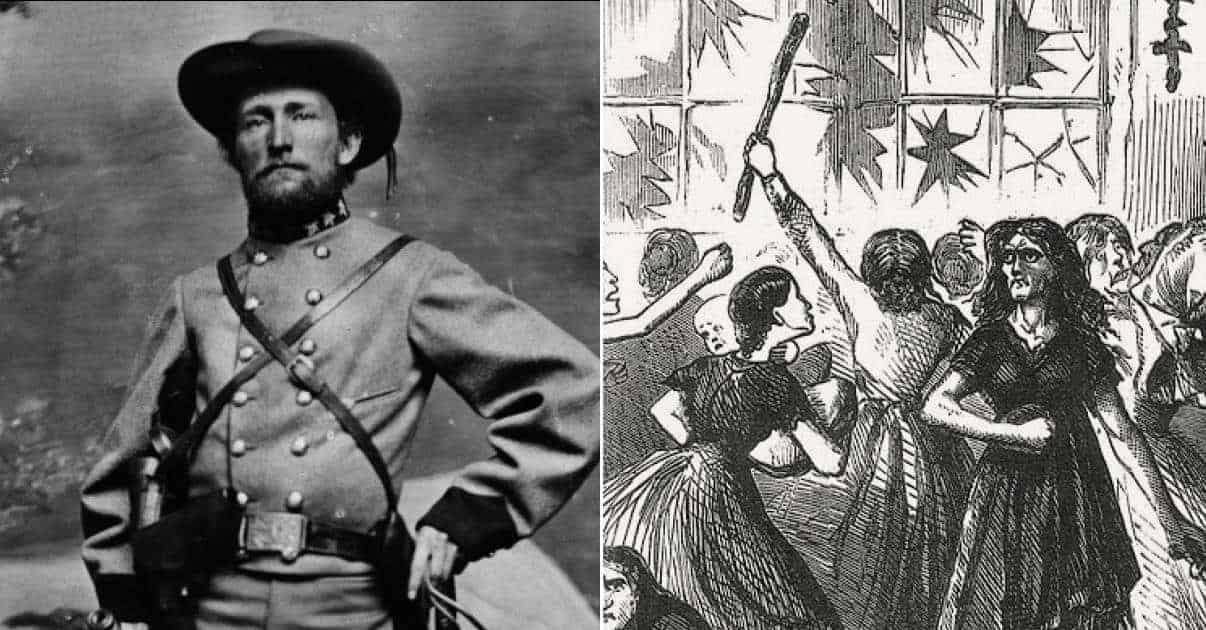 Pride Comes Before the Fall: 10 Fascinating Details About Confederate States of America You Don’t Know

Although it lasted but a short time (1861-1865) and won no major victories against the Union Navy which disrupted the Union blockade, the Confederate States Navy achieved a reputation for daring, innovation, and professionalism. At its high point it counted over 100 ships, most of which operated in American coastal waters and rivers.

It produced one of the first ironclad warships, which sank one US wooden ship, ran another aground, and would have done more damage if not for the timely arrival of a suitable opponent for its new technology. It produced the first submarine which sank an enemy vessel in combat, although it sank itself in the process, killing its crew. The Navy was supplemented by the use of privateers – contracted commerce raiders to capture or destroy enemy ships – which operated mainly out of the waters of the Gulf of Mexico, despite Lincoln’s pronouncement that captured privateers would be treated as pirates (they weren’t).

The Navy’s greatest success and certainly its greatest fame – other than the ironclad Virginia – came from its commerce raiders, CSS Alabama and CSS Shenandoah. Alabama was built in Birkenhead, England and completed a raiding cruise under Captain Raphael Semmes in which it captured or destroyed 65 Union ships. Although a commissioned ship of the Confederate Navy it never in its career entered a Confederate port. It was caught and destroyed by USS Kearsgarge.

CSS Shenandoah was built in the Clyde in Scotland and transferred to the Confederate Navy while at sea before undertaking a voyage to the Indian and Pacific Oceans to destroy Union commercial ships and whalers. In late June 1865 its Captain, James Waddell, learned of Lee’s surrender from a captured crew, later in August he learned that the war was over from the crew of a British ship. Waddell took his ship to Liverpool, surrendering there on November 6 1865, the last surrender of a Confederate unit of the Civil War. Like Alabama, Shenandoah never entered a Confederate port during its service in the Confederate States Navy.