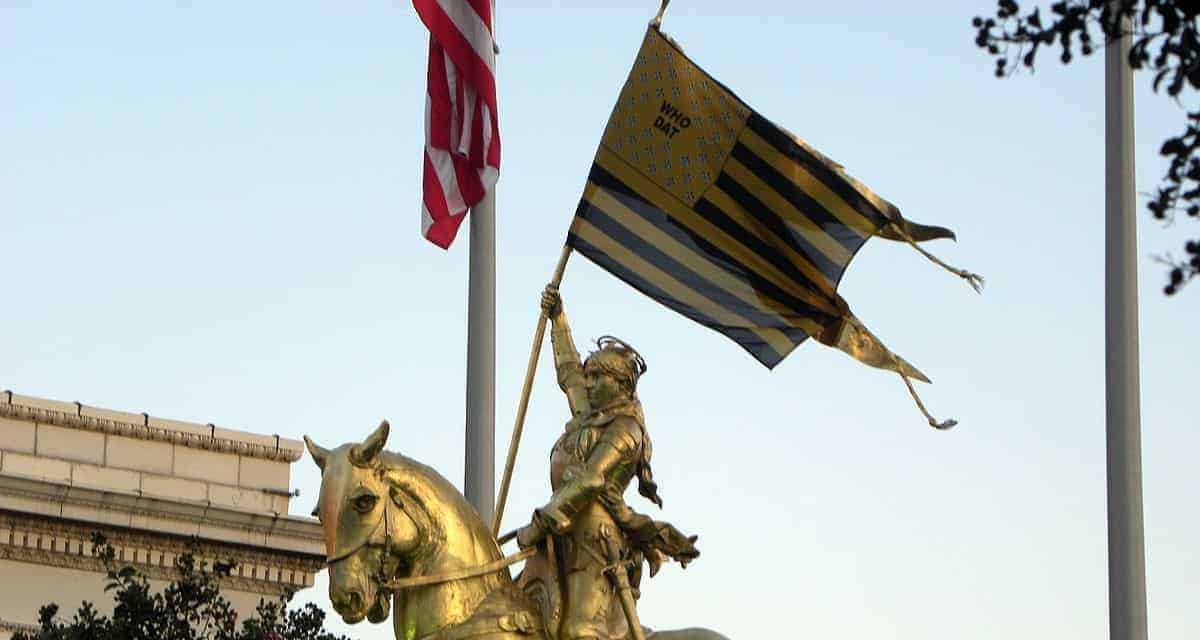 Joan was never forgotten. The French Church was somewhat suspicious of her claims to be having visions sent from God. However, by the nineteenth century, the French Church saw her as an exemplary Catholic and a true Catholic. She was canonized as a saint by the Catholic Church in 1920. Today Catholics all over the world pray to St Joan.

The One Hundred Years War was decisive in the history of France. Joan changed the history of France when she went to the French prince with her visions. She helped to turn the tide for France and helped to save her country from annexation by the English. St Joan helped the French to win the Hundred Years War and end any English claims to the throne of French. also led to major changes in France. The kingdom had been a loose network of semi-independent territories was now a nation, with a bureaucracy and a central government. The powers of the nobility were limited and came increasingly under the control of the king. The King was now the main figure in political life and he ruled a formidable state. The French established a standing army and moved away from employing mercenaries and knights in battle. This were profound changes and they were widely emulated by kingdoms elsewhere in Europe, in the late medieval period.