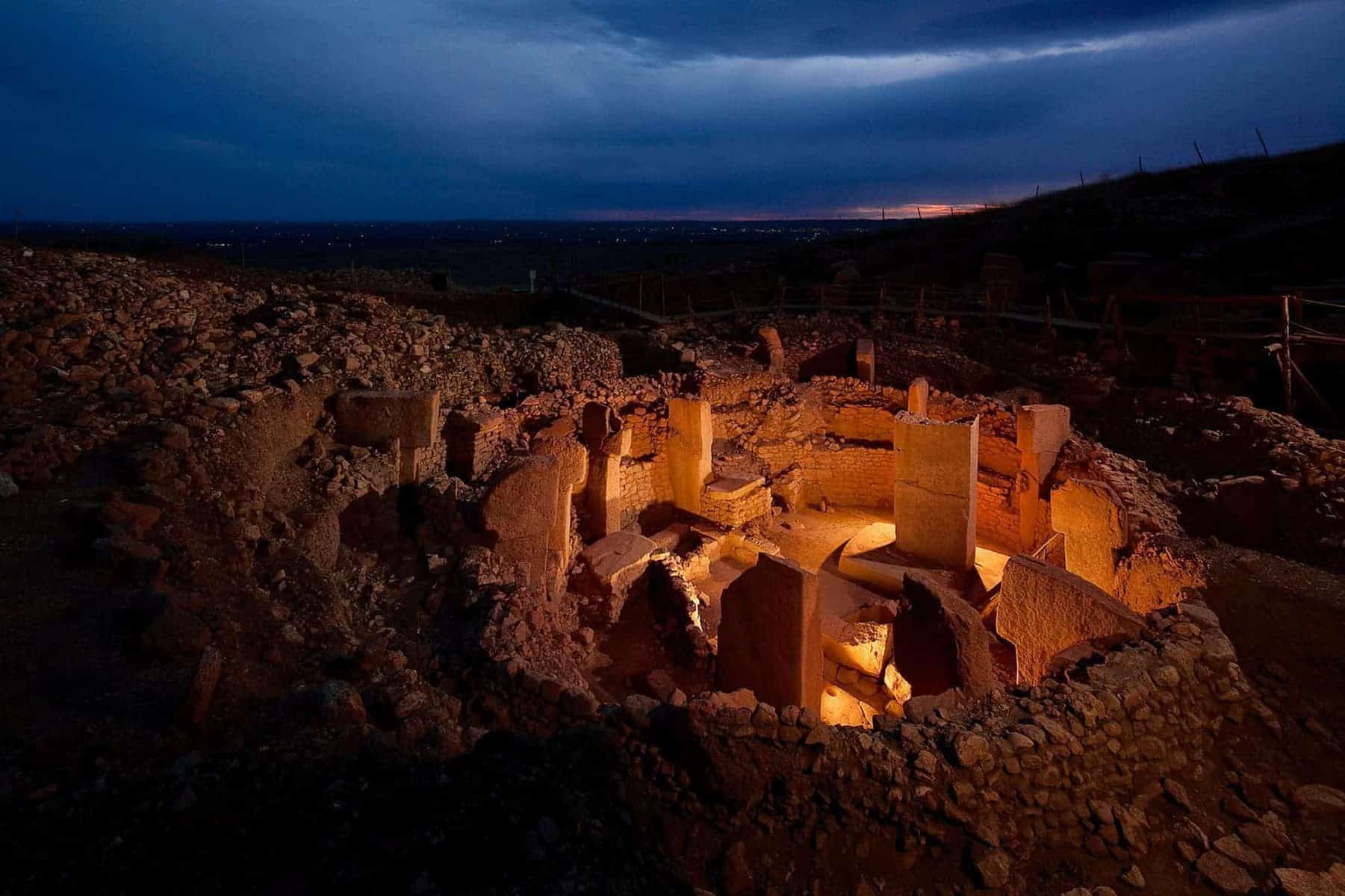 Skull cults is a term that is used by archaeologists to describe prehistoric people who venerated the skulls of the dead to the point of worshiping them. Most skull cults are recognized from the modified skulls that have been found at other archaeological sites. At other sites, there is evidence that the bodies of the dead were buried whole. However, later the bodies would be dug back up and then the skulls would be removed and the rest of the body reburied.

After removing the skull, it would then be decorated or changed to suit the desires of the skull cult. In some the skulls would simply be modified in order to be displayed. In others, the skull would be carved or otherwise decorated. Some Neolithic societies were found to have covered the skulls in plaster in order to remodel the faces of the dead. Skull cults were not uncommon in Anatolia and there is evidence of other skull cults dating back 9,000 years.

But what sets Göbekli Tepe apart is that the skulls found here are even older and they are the first from their era to display a crude but practical looking marking. Fragments of three skulls from three adults have been found to have had modifications done to them. There are deep incisions along the mid lines of the skulls that were created with some sort of flint tool. Microscopic study ruled out all natural causes for the incisions including the potential of the skull being gnawed on by an animal.

What is perhaps most intriguing is that one of the skulls has a small hole drilled into the left parietal bone. The parietal bone forms the sides and top of the cranium. Close examination of the bone proved that the cuts into the bone were after the individuals had died. Archaeologists also note that the carvings do not appear to be as decorative as other skulls that have been found in skull cults leading them to surmises that the modifications might have been part of a cult ceremony. The carvings are believed to be part of a ritual rather than something to make the skull look beautiful.

Another reason why it is believed that the skulls could have been part of some sort of ritual is that they were found among thousands of other bone fragments. These fragments included the bones of humans as well as animals. Since this was never a site where people lived, these bones may have all be involved in other rituals or it may have been a place where hunter-gatherers would come to venerate their dead. There are several reasons why other skull cults chose to modify and worship the skulls of the dead and archaeologists are still trying to determine whose skulls the cult would choose for their rituals and why. They do have several theories about what this could say about the people who would visit Göbekli Tepe.