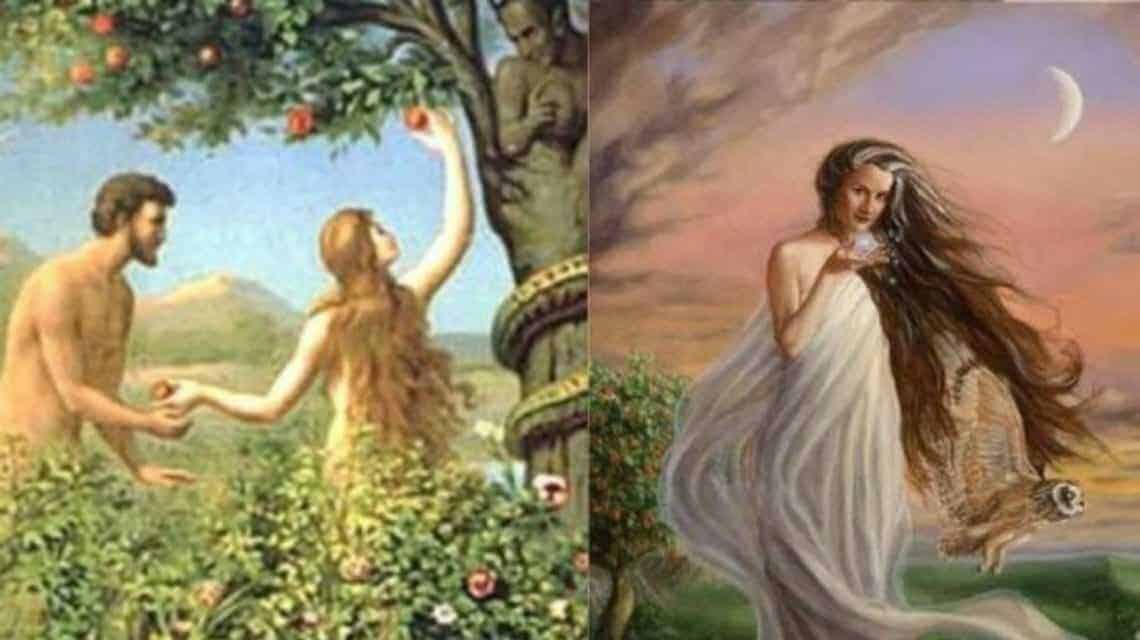 29. She Is The Main Character In “The Chilling Adventures Of Sabrina”

If you are a Netflix fan and interesting in watching a darker Netflix series, you will want to check out “The Chilling Adventures of Sabrina.” This show is a darker take on the 1990s television show, “Sabrina: The Teenage Witch.”

The Netflix show portrays Sabrina’s aunts as Satanists who need to follow the rules for witches. At the end of the first season, you learn that Ms. Wardwell, Sabrina’s high school teacher, is none other than Lilith, the demon who wants to sit beside Satan. In fact, you later find out she is trying to win this role.