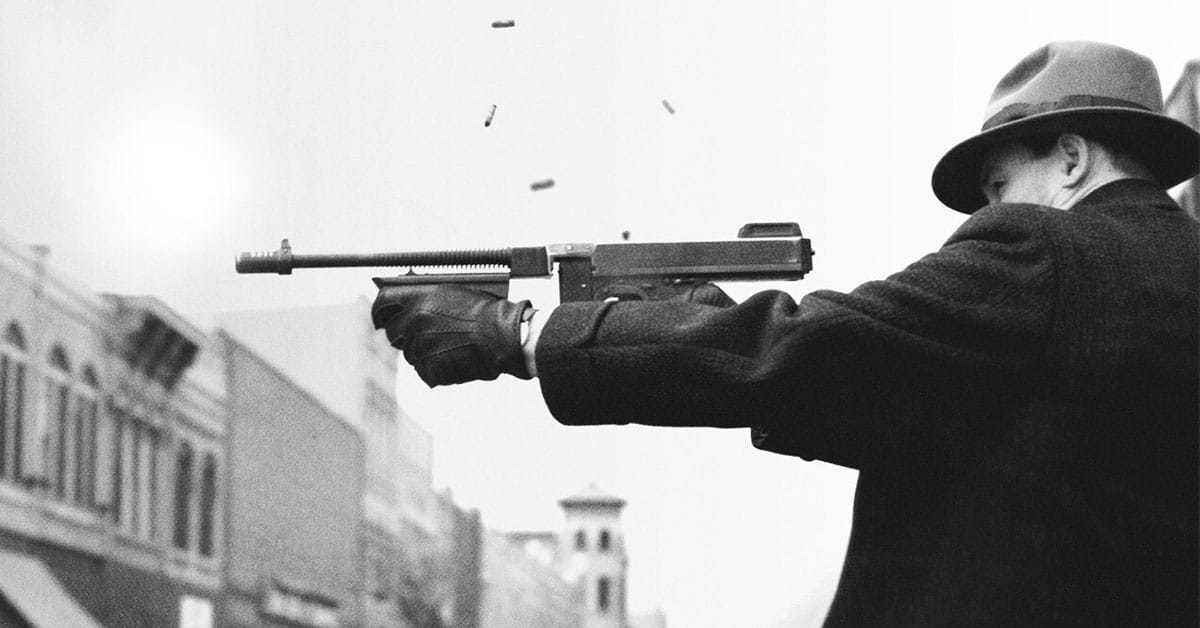 ‘Diamond’ Joe Esposito was born in Accera, Italy on April 28, 1872, although there is a suggestion that he was Sicilian. He was born as Giuseppe Esposito and moved to America. By the early 1900s, he was involved in one of the numerous street gangs that operated in Chicago’s Little Italy. After the Volstead Act was enacted, his firm, the 42 Gang, became embroiled in bootlegging and he enjoyed early success with the aid of the Genna Brothers.

Unlike the majority of gangsters of the era, Esposito enjoyed political success and became a Republican ward boss in Chicago’s 19th Ward. He used his influence to protect the Little Italy bootlegging gangs including the Gennas and the South Side Gang boss, Johnny Torrio. During the early 1920s, Esposito watched as several of his allies were murdered including fellow politician Antonio D’Andrea in 1921 and Angelo and Anthony Genna, both men died in 1925.

Despite his early association with the South Side Gang, Esposito soon found that the gang’s new leader, Al Capone, had political influence of his own, so the two men became fierce rivals. He became known as ‘Diamond’ Joe because of his love for flashy jewelry and extravagant clothing. His trademark was a $5,000 diamond ring, and a diamond belt buckle with his initials J.E engraved on it. Whatever favors he performed to procure the money for such fineries came back to haunt him because, on March 21, 1928, he was murdered outside his house in a drive-by shooting.

Esposito was apparently given a warning on the morning of his death, but it has long been assumed that his bodyguards were part of the assassination plot. Esposito was in the middle of a new political campaign; one where he hoped to become the Republican Ward Committeeman of the 25th Ward. He was standing outside his home when suddenly; his assassins drove past and opened fire. Even though both of Esposito’s bodyguards were standing beside him, neither man was hit. This is something of a surprise since Esposito was riddled with a total of 58 pellets and bullets from the combination of shotgun and revolver fire.