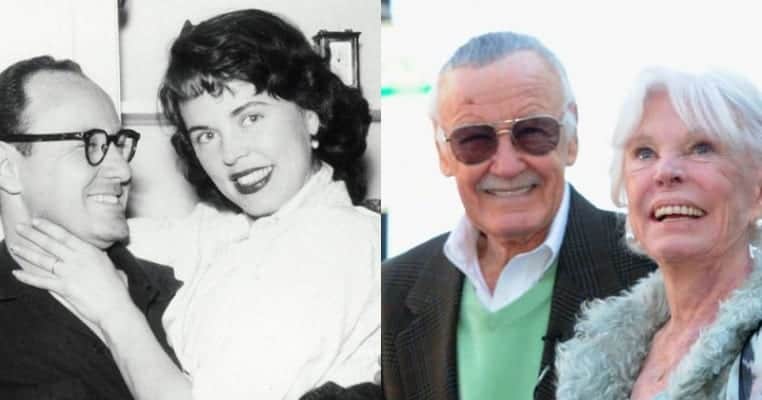 Joan Lee stands as the inspiration for many of her husband’s creations, especially the early versions of the Fantastic Four. She may have been somewhat behind Mary Jane in Spider-Man, an unattainable girl that Peter Parker is smitten with. She was referred to as “the Marvel muse” because his wife helped him create real-to-life characters that were relatable, dynamic, and personable. Joan was the model on which some of his female characters were based. Of her, he said, “My wife and I are really so close. And yet, I’m not sure if she’s ever read a story I wrote. She’s not into comics at all.”

After a successful career as a hat model, Joan went on to act in some of the films based on her husband’s creations. She did voice acting in the 1994 renditions of Iron Man and The Fantastic Four, as well as the 1996-1998 series Spider-Man. She also did some cameos alongside her husband, notably in X-Men: Apocalypse, when she and Stan play a husband and wife. In addition to acting, Joan wrote a novel in 1987 called The Pleasure Palace. After she passed away, her family discovered three unpublished books among her things.

Early on in Stan’s career at Timely Comics, he became depressed about his lack of direction and considered leaving the comic book industry altogether. Joan convinced him to stay when she said, “Before you quit, why don’t you write one comic that you are proud of?” Ready to leave behind something meaningful instead of just writing “reruns” of Captain America, he created the Fantastic Four. They showed the world his comic book genius, that he could create characters that resembled everyday people yet had superpowers that they could use as a force for good. All of his later characters followed the same style that came to be definitive of Stan Lee.

As the saying goes, behind every great man is a greater woman. Without Joan in Stan’s life, he may have never achieved the success that he had, and people all across America would be denied the genius of characters like Spider-Man, the Incredible Hulk, the Fantastic Four, Thor, and many others. All of his creations have gone down as pure Americana and have shaped many aspects of American culture. He helped open people’s eyes to social evils and spurred generations to do something about them. Perhaps the saying should be revised to say, Behind every Stan the Man is his Joan.

When Joan passed away, Marvel Comics issued a statement saying, “We are so saddened to hear about the loss of Joan Lee. We lost a member of the Marvel family today, and our thoughts and prayers go out to Stan and his daughter Joan in this difficult time.” The family requested privacy as they grieved her loss, but the entire nation went into a state of mourning. The next year, Stan passed away and was reunited with his wife of nearly 70 years.