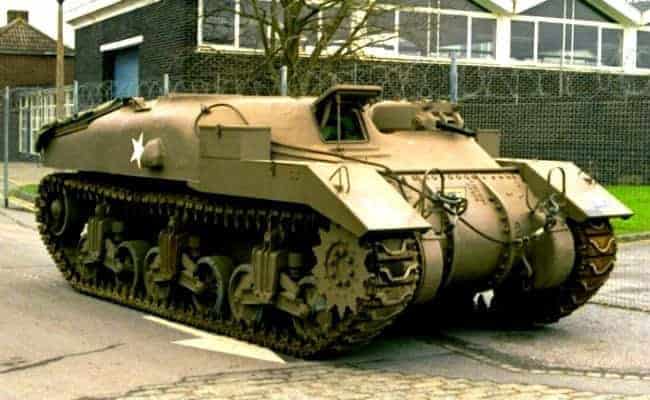 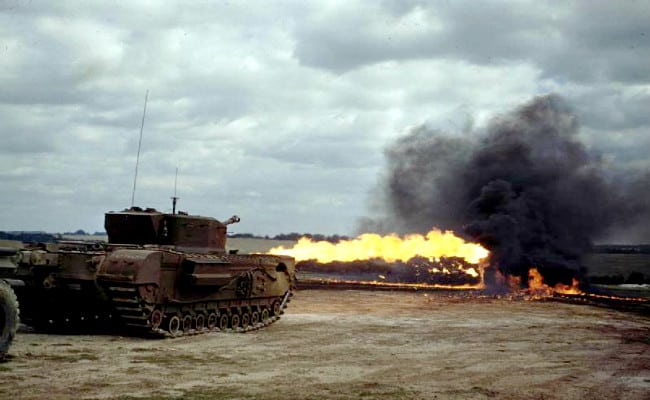 This ‘Crocodile’ flamethrower was a Churchill tank converted and fitted with a flame gun in replacement to the normal bow Besa machine gun. It featured a 9-ton armored trailer carrying fuel that was sufficient enough to fire about 100 one-second shots at a maximum range of about 120 yards. That distance corresponds to approximately 110 meters. It was equally effective as an assault weapon as it was a psychological weapon and was used all through the process of liberating Northwest Europe. 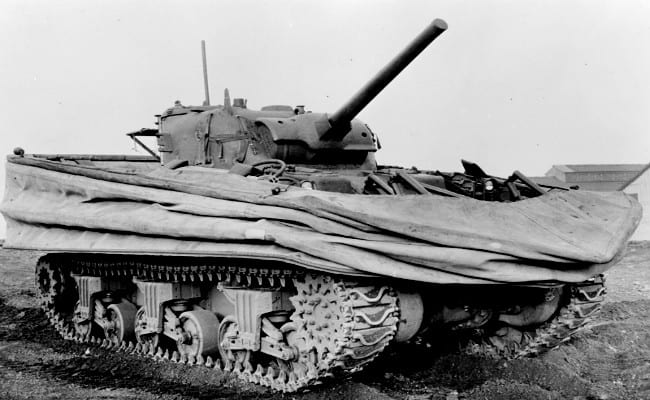 The DD (Duplex Drive) Sherman was one of the most unique innovations of Hobart. The tank was able to fire its main gun while in water as it approached the shore. It had a screen that enabled it to become buoyant enough to float in water and propellers powered by the duplex engine that enabled it to glide like a standard sea vessel.

Once ashore, its canvas floatation screen would be deflated allowing it to become fully operational as a conventional tank with its duplex engine powering its track. This amphibious tank was used on all the five beaches where the D-Day landings took place. The tank’s multiple functionalities enabled the troops to afford quick and invaluable support for the attacking infantry forces. 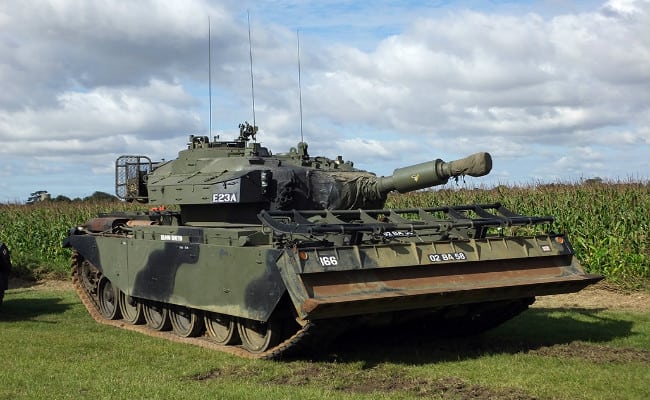 AVRE is an abbreviation for Armored Vehicle Royal Engineer. The AVRE was a uniquely modified Churchill tank fitted with a Petard spigot mortar. This was designed principally to demolish structures made of concrete and steel such as bunkers or gun emplacements. The AVRE could also perform other specialized tasks when specialized equipment was added to it. 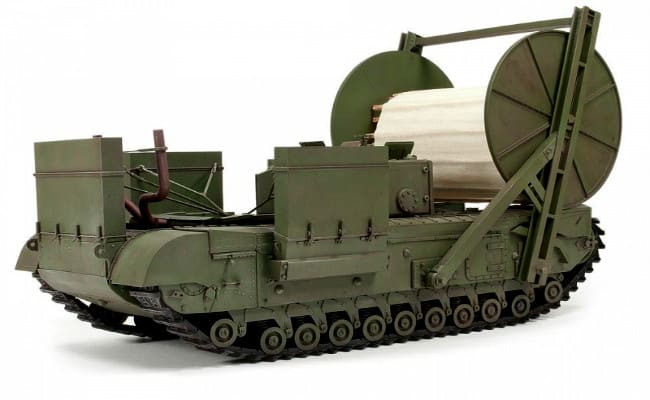 One of Hobart’s Churchill AVRE designs was adapted primarily to maneuver soft beach surfaces that could not otherwise support the weight of heavy equipment or the other armored vehicles. The ‘Bobbin’ carpet layer or the AVRE mat-layer as it is otherwise referred had a reinforced matting on its track that allowed it to drive across the soft and steep terrain. 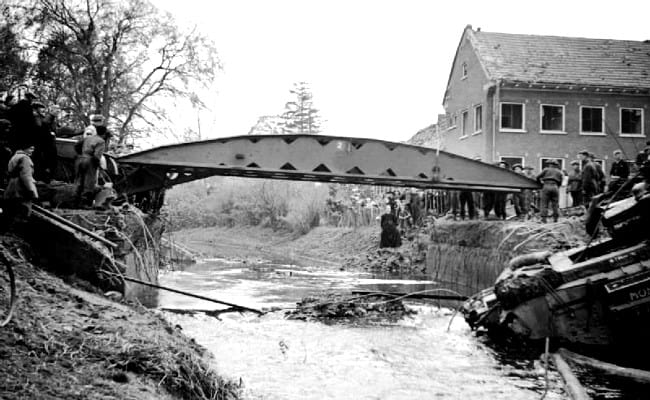 Another of Hobart’s Funnies that proved most useful was the SBG or the Small Box Girder bridge layer. This AVRE was designed to bridge a gap of up to 30 feet wide. In addition, it would provide a ramp to scale a 15-feet-high wall, often used together with fascine to provide a softer landing surface when a vehicle fell from an elevated position or a surmounted wall. 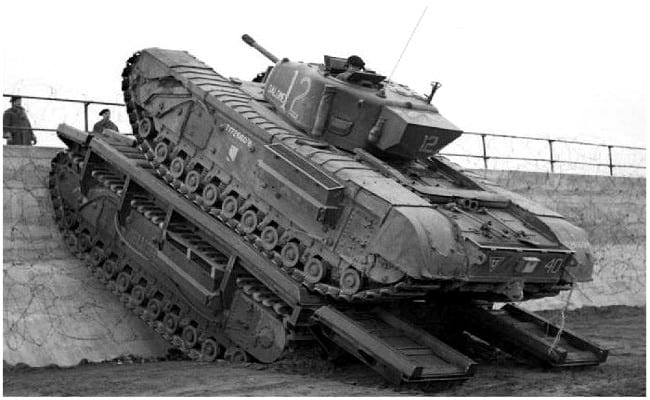 Just like the bridge layer, the Armored Ramp Carrier (ARK) was designed to bridge a gap for other vehicles to pass. This modified Churchill tank had no turret. A foldable ramp took the place of its turret. The ARK would be driven into a gap; it would then open its ramps to create a bridge that other vehicles could cross. 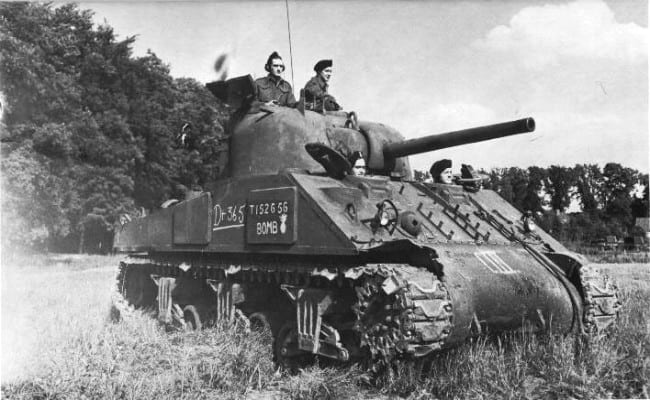