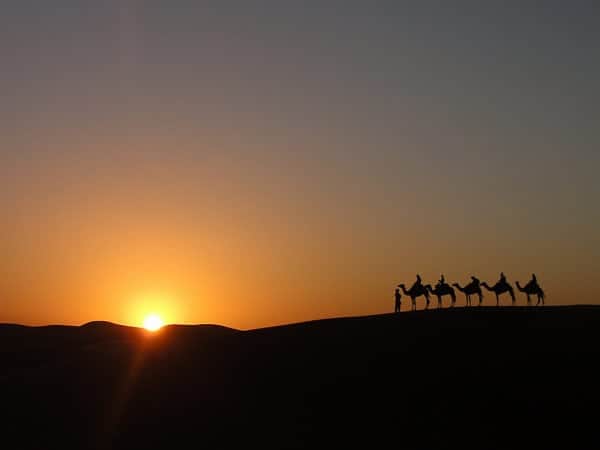 However, there are some problems. For a start, Iry Hor’s name never appears in a serekh, the façade that always surrounds the names of Egyptian royalty. Indeed, like Kushim, some experts believe the falcon motif does not denote a name at all but rather the title of an office holder.

Scorpion was Upper Egypt’s first true king A 5000-year-old graffito in the Theban desert depicts him in his victory over another king, ‘Bulls head’. Bulls head’s name also appears in tomb U-J, strengthening the evidence for Scorpion as a significant King.