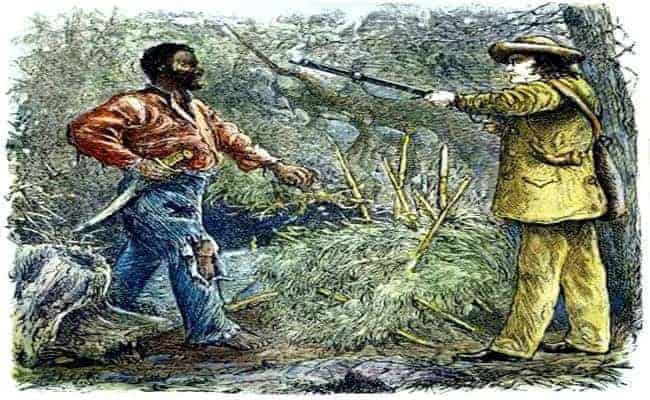 4. The Eruption of Mount St. Helens Gave Turner Another “Sign” to Start the Revolt 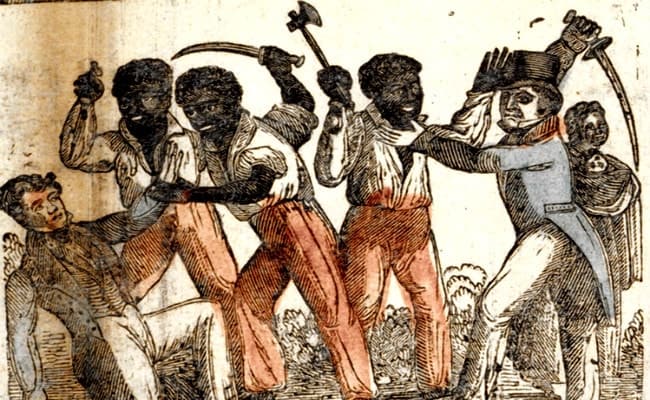 On February 12, 1831, a solar eclipse shrouded the sky, blocking daylight and fascinating people the world over. Turner, taking many natural phenomena as “signs from God” at this point, took this eclipse as yet another message – this time seeing it as a call for his rebellion.

After secretly meeting with fellow slaves for months, Turner was waiting for his cue to begin the siege. And he was sure he received it when, during another â€˜symbolic’ event in August 1831, the night sky took on an unnatural sheen. States from Georgia to New York started describing the scene as a beamless sun, indicating there was a grayish-blue tint to the light hitting the Earth. Turner easily accepted that the sun’s strange appearance was the message he was waiting for, and he decided to proceed with the rebellion.

However, historians now understand the true cause of the atmospheric disturbance; it was the result of the Mount St. Helens’ eruption in Washington.

3. The Tragic Loss of Life Inevitably Occurred on Both Sides, Including Women and Children 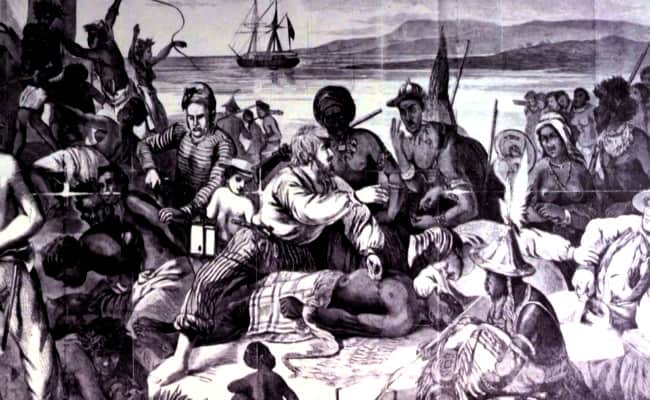 The revolt was underway, and it began at the home of Turner’s plantation. With his small band of followers behind him, Turner brought about the death of his master, Joseph Travis, and his wife and nine-year-old son while they were sleeping. However, the slaves learned there was still one family member to take care of – an infant. Accepting the cruel task, two slaves returned and murdered the baby in its crib, later dumping its body in the fireplace.

Once they advanced through the countryside, Turner and his crew freed slaves just as quickly as they amassed bodies of slave owners and their families. Over 75 slaves joined the uprising during the chaotic 48 hour blitz, and they killed an estimated 60 men, women and children who fell to their blades.

2. Despite Two Months of Freedom, Turner Was Caught By a Farmer

Though many of those who rebelled took part in the two day upheaval, the onset of hundreds of federal troops and thousands of military men stopped the violence and led to the capture of most of the participants.

However, Turner was not one of those captured. Narrowly escaping the constant manhunt, Turner was able to sufficiently hide in the woods, mere miles away from the Travis farm where it all began.

His seclusion soon ended on October 30, 1831 though, when Benjamin Phipps, a nearby farmer, was walking across his land and noticed some unnaturally-formed foliage organized into a makeshift shelter under a tree. When Phipps raised his weapon in protection, a weak and malnourished Turner came out from his foxhole and surrendered.

1. 50 Slaves Were Executed After the Rebellion Had Ceased 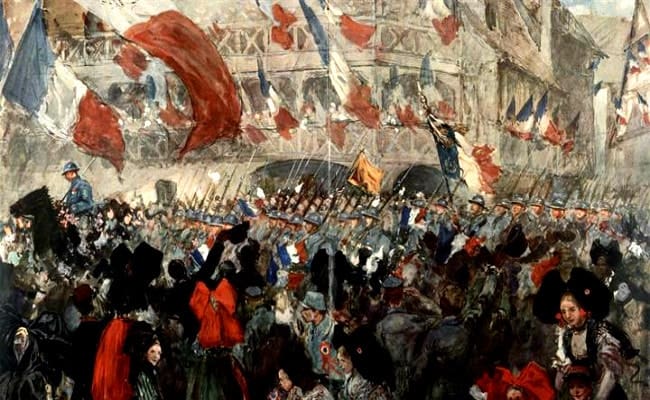 After the fighting had ended, dozens of slaves were put on trial for their actions in the revolt. Some managed to get acquitted, but more than 50 were sentenced to death by a collection of 20 slaveholders.

And as is the fallout of many attacks between races, white mobs intent on getting revenge would horrifically go about lynching black citizens who hadn’t even played a part in the uprising – they were simply killed to send a message. While some estimate a death toll of 100-200 slaves, others suggest it wasn’t that significant, agreeing on about 40.

And in response to white slaveholders not wanting to lose any more of their “property,” the Virginia militia issued an order to prohibit any more vigilante deaths.