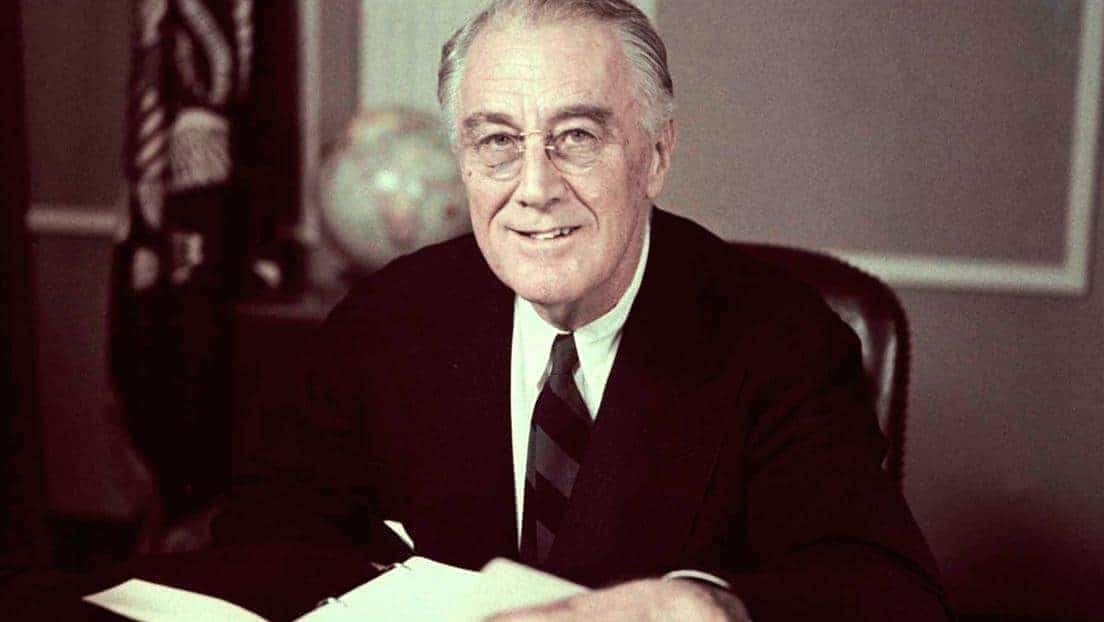 What we remember about FDR, however, are the true successes of the New Deal. Social Security and the FDIC are both still around today and have become things we take for granted.

By the time he died in office in 1945, unemployment was down to just two percent, which is almost unbelievable.

But there were failures and a lot to point out if you are arguing against placing Roosevelt as the best president ever. His isolationist policies could be argued to be the reason why World War II lasted so long. He proposed dozens of programs that either didn’t pass Congress or failed to be implemented properly. He took amazing amounts of power from the states and brought it to the federal government.

He was also not immediately successful. While unemployment did start going down after the New Deal, the Great Depression was far from over. In 1936, FDR attempted to stop the massive federal spending he was known for and unemployment started to rise one again. It wasn’t until he implemented the second New Deal that it started to fall once again.

He was also frustrated time and time again by the Supreme Court, which nixed many of his projects as unconstitutional. To solve this FDR tried to pack the court by adding six new justices, taking it from 9 to 15. This failed spectacularly.

So what do we have in the end? In reality it’s a mixed bag and can be argued either way. FDR was a great president, who had a ton of ideas when the United States need them most. A lot of those ideas are still around today. However, he is also likely the reason why the federal government is now so large. It is also probable that without World War II brewing in the background, many of the US’s economic problems wouldn’t have been solved so quickly. FDR was able to create a lot of jobs supporting the war effort even before the United States joined the fighting in 1941.

So what do you think? Was FDR the greatest ever? Let us know in comments!