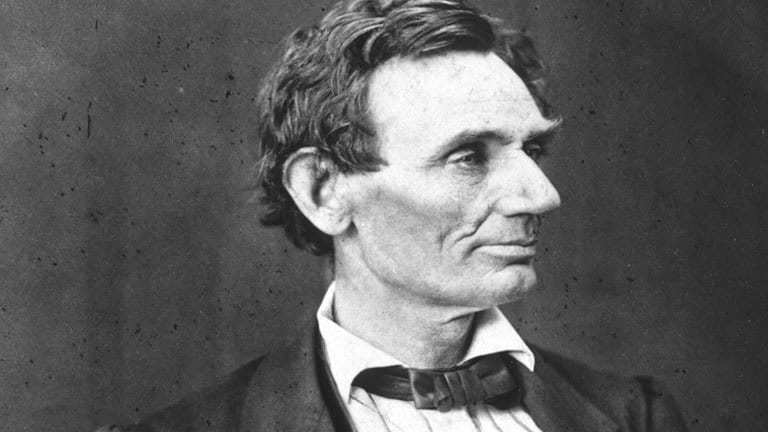 Lincoln on his anti- slavery mission 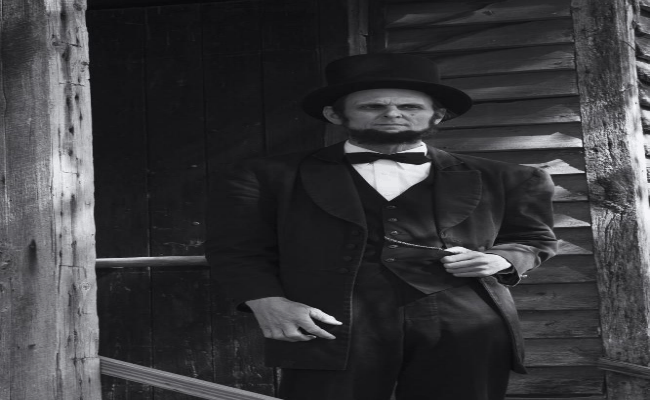 The Northern US had demolished slavery and acted against the suppression of the lower class/caste. However, the Southern US state was not on the same page morally and still acted unethical and discriminatory. Lincoln was the first strong, well-known personality to stand on the issue. His effective ‘Peoria Speech’ on the matter prominently highlighted his hatred towards the monstrous injustice that prevailed in America. His speech was mainly directed towards the Kansas-Nebraska Act, which also led to his downfall.

“Well I too, go for saving the Union. Much as I hate slavery, I would consent to the extension of it rather than see the Union dissolved, just as I would consent to any GREAT evil, to avoid a GREATER one. But when I go to Union saving, I must believe, at least, that the means I employ has some adaptation to the end. To my mind, Nebraska has no such adaptation.”

It was his take on slavery that displayed the demand for ‘free soil’ and ‘liberty’ and gave the face to the new Republican Party. In 1856, at the Republican National Convention, Abraham was placed second for the position of vice president of the party.

During the 1860s, Abraham organized a political campaign in Illinois to gain support for his presidency. He surpassed will-known personalities and opponents such as William Seward of New York and Salmon of Ohio at the Republican National Convention. It was not surprising when Abraham won the elections, given that his powerful take on slavery, national infrastructure, and tariff protections were all popular amongst the masses. Abraham alone had achieved a total of 180 electoral votes out of the 303.

NOVEMBER 6, 1860, the US welcomed its 16th president—Abraham Lincoln.

He was the first ever president of the Republican Party. His cabinet comprised of influential political representatives, such as William Seward, Salmon Chase, Edward Bates and, Edwin Stanton.

At the office as President

His time in the office as president was not a bed of roses. Mainly, when he refused to recognize the confederacy, declaring the secession as illegal, and to make it worse, the confederate was joined by Virginia, Tennessee, North Carolina and other places. The invasion of the Fort Sumter led to the most deadly and costliest war in America’s history.

With 75,000 volunteers and imprisoning of suspected confederate supporters, Abraham still met with dead ends on all the sides. Crushing and losing against the opponents seemed like an unrealistic task. He was thought to be stubborn by the Copperheads for supporting anti-slavery, while he was intensely criticized for moving slowly in eradicating slavery by the Radical Republicans.

With the worst war in the history of the US, the civil war, and the unstable economic condition, it looked like Lincolns re-appointment as the president was at stake. However, his charismatic personality, hard work coupled with a mastermind plan and support from his fans, led him to be sworn as the next president in 1865.

Even though the fire from the civil war was put to an end, the smoke still remained. John Wilkes Booth, aka the assassinator of Abraham Lincoln, was a secret agent of the Confederate.

Interestingly, John had first decided to abduct the president, but Lincoln’s speech on anti-slavery and giving blacks the right to vote changed his mind. Booth now resolved to assassinate the second time president.

On one fine day, during the screening of ‘Out American Cousin’ at the Ford Theater, Lincoln had decided to go and watch the play, along with his First Lady.

Coincidently, Abraham’s regular bodyguard was not at service, and he was replaced by John Parker. The new bodyguard left Abraham unattended for a while to join the drivers for a drink during the interval. This created an opportunity for Booth to capitalize on. Without wasting any time, Booth took out his gun and shot brutally at point-blank range at Abraham’s head. He soon escaped after killing the president.

Farewell from the world 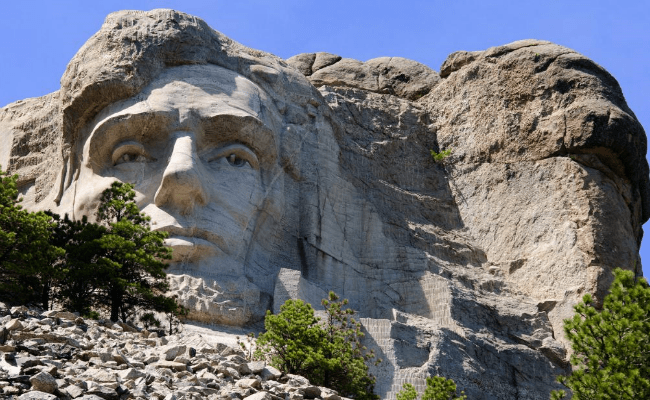 After surviving for 9 hours in coma post the attack, the greatest president in the history of America, on the 15th of April 1865, was announced dead.

Lincoln’s tomb is situated at the Oak Ridge Cemetery in Springfield, Illinois, USA. The capital city has the ‘Lincoln Memorial’ in his honor. It is the most visited memorial around the world.