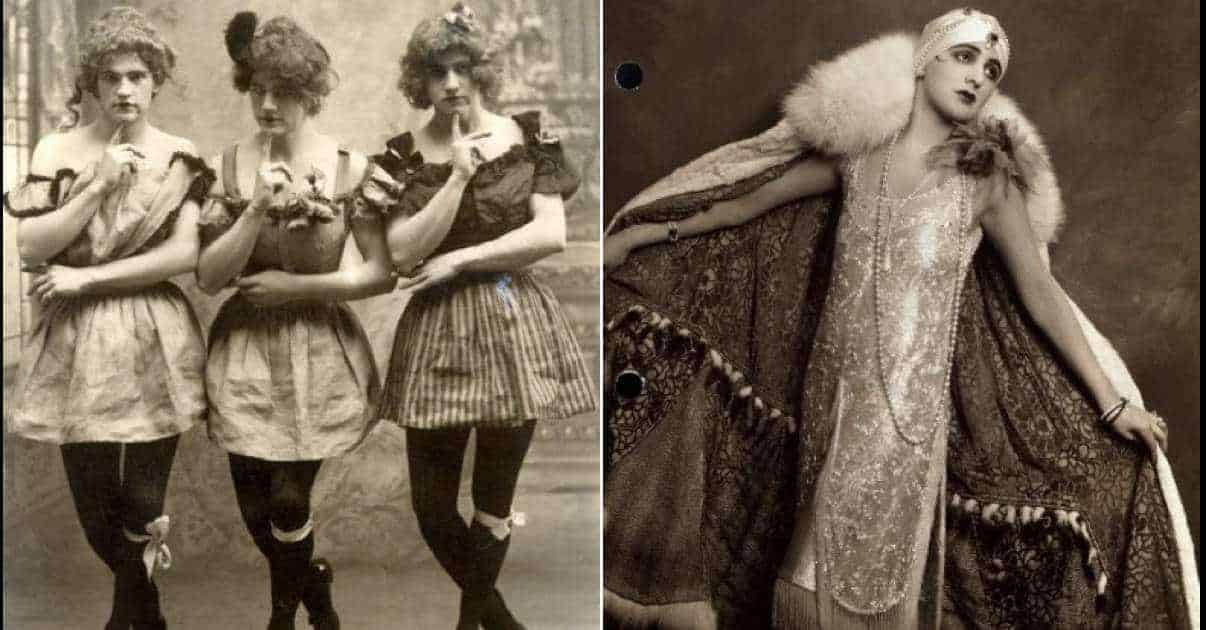 A drag queen is a person, usually male, who dresses in the clothing of the opposite sex and often acts with exaggerated femininity for the purpose of entertainment or fashion. Throughout history, different countries and cultures had their own way of describing drag queens.

In the late 1800s, Travesti, meaning disguised in French, a theatrical portrayal of a character by a performer of the opposite sex, was a popular form of female impersonation in Europe. Pantomime dames, rather than the more serious Shakespearean tragedies, incorporated comedy into their performances.

It wasn’t until the mid-1900s did female impersonation become tied to the LGBT community. It diverged from the popular mainstream and was only something done in less reputable areas.

There are many reasons why people dress in drag including self-expression, comfort, transgender identification, or as a creative outlet or means of self-exploration. Drag has become a celebrated aspect to some in modern gay life with International Drag Day being celebrated on July 16.

While over time this form of self expression has become more accepted, there is still some controversy- even within the LGBT community. Drag queens are sometimes criticized by members of the transgender community because of fears that they themselves may be stereotyped as drag queens. A common criticism of drag queens is that they promote negative stereotypes of women, comparable to blackface. Following are images of drag queens throughout history which show that, while it has become a more outward celebration of self in modern times, it has been practiced for a very long time.