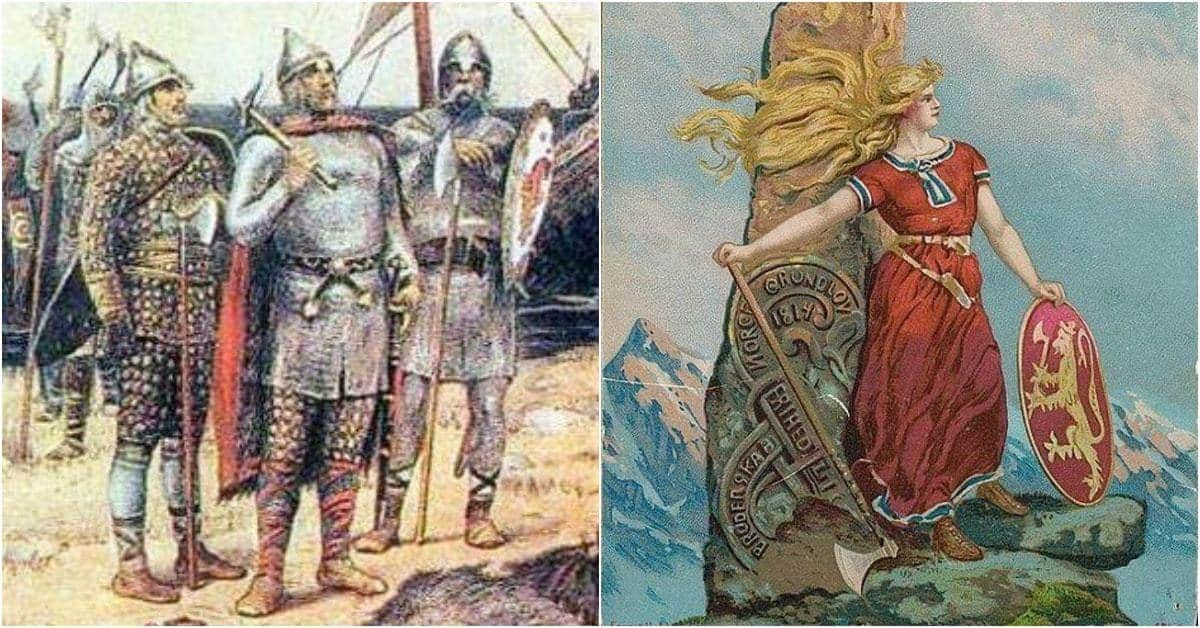 There were also various sexual reasons why a wife could divorce a husband. Men who dressed in feminine clothing such as low-cut shirts, for instance, could be cast off, as could those who were homosexual- even if they were the dominant partner. A wife could object to the lack of discretion in homosexual liaisons – or the attention they distracted from her relationship with her spouse. In each case, the now ex-wife could claim back her original dowry and any inheritances she received during the marriage.

History Channel – What Was Life Like for Women in the Viking Age?

Alehorn – A Look into The Most Fascinating Viking Wedding Rituals

History Collection – The Nordic Warriors: 5 Places that Reveal the Secret History of the Vikings

History Channel – 10 Things You May Not Know About the Vikings