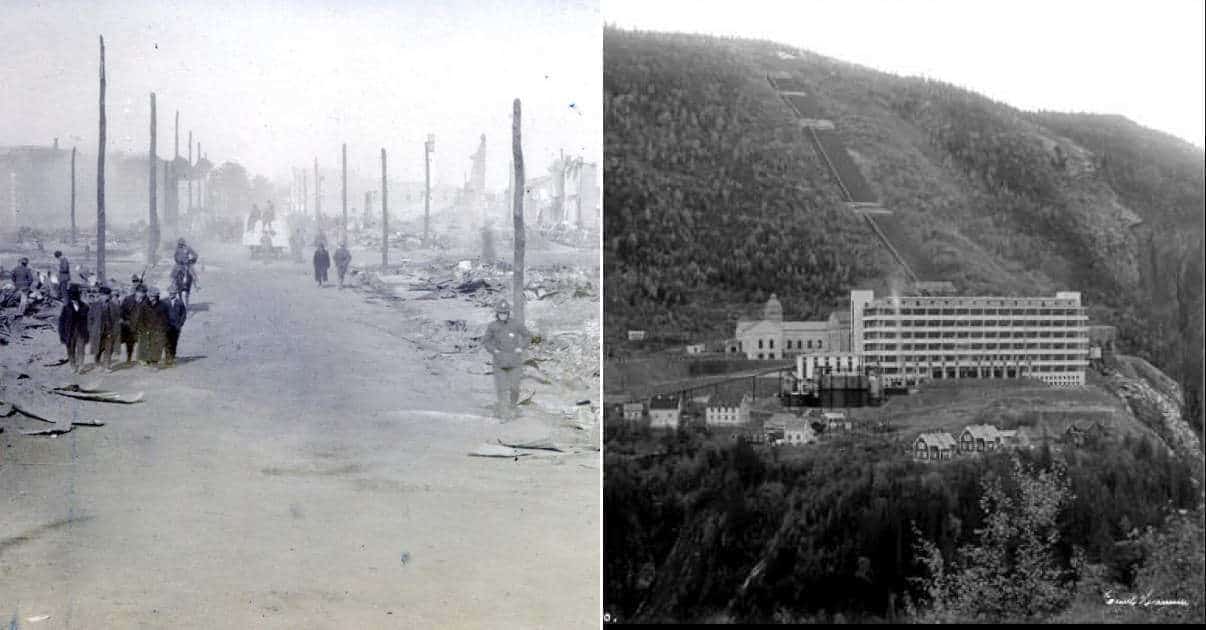 Operation Jaywick was primarily developed by the British Special Operations Executive, using among the personnel responsible for its success British officers who had escaped from the Japanese when the latter occupied Singapore in 1942. Since that time Japanese shipping operated in and out of Singapore harbor with relative impunity. Jaywick was planned as an attack on the ships in the harbor, rather than on the port facilities themselves, as a means of maximizing shock to the Japanese.

The plan was conceived by British Captain Ivan Lyon, who envisioned using a captured Japanese fishing vessel to penetrate the harbor, after which small canoes would branch out to attack the ships in port with limpet mines. Limpet mines were small explosives which attached to the hull of vessels, detonated by a timer.

The raid was launched from Australia’s Exmouth Gulf in September 1943, with the British and Australian saboteurs disguising themselves as Japanese fishermen by staining their skin with dyes. To ensure that their presence wasn’t betrayed by the appearance of western products appearing as refuse in the water, they consumed only foods usual to the Japanese. By late September the raiders were in place in Singapore Harbor and on the night of the 26, after establishing a hiding place ashore they attached limpet mines to seven vessels, following which they returned to their lair. The mines sank or severely damaged the ships to which they had been attached and the attackers escaped in the confusion following the explosions, of which the Japanese were unable to determine the source. All 14 of the raiders returned safely to Australia.

The Japanese refused to accept the fact that a raiding party could approach the bastion of Singapore undetected by their fleet or air force. They concluded that the raid must have been the result of local Malay saboteurs allied with Chinese guerrillas and responded with an immediate purge. Numerous arrests were made and suspects were tortured and executed and when the Japanese reprisals failed to yield results, POWs were added to the list of suspects.

The British and Australian governments elected not to announce the resounding success of the raid in the hopes of conducting similar operations in the future, adding to the Japanese determination that the raid was of a local nature. In the end, 39,000 tons of shipping was destroyed by Operation Jaywick, and although none of the raiders were captured, uncounted Malay, Chinese, and other innocent suspects were killed by the enraged Japanese.

The Germans created deep and detailed backgrounds for each, trained them in the use of the tools of sabotage, and selected targets for them to destroy. All eight were subjected to the practice of immersion, in which they conversed only in English, read only English literature and periodicals, listened to English radio, and studied American mannerisms. Among the targets selected were railroad yards and critical sections of track which would be difficult to repair, locks crucial to navigation on the Ohio River, and several aluminum manufacturing plants.

The Germans were landed in the United States by U-boat in two groups, one on Long Island and the other in Florida. The two teams were scheduled to meet, after roundabout travel to dispel any possible trail, in Cincinnati Ohio on July 4. The plan was to coordinate the sabotage attacks at multiple points for greater effect.

When the Long Island team was detected shortly after landing by the US Coast Guard, one of the team members, George Dasch, convinced another member, Ernst Burger, to report the entire operation to the FBI. Initially the FBI was skeptical of the entire story, only the revelation of a large sum of US dollars in cash – provided by the Abwehr to fund the operations – were they convinced of the validity of the story. The remaining saboteurs were quickly rounded up.

By early August all eight of the German would be saboteurs were tried by a military tribunal – after President Roosevelt decided that a civilian court may not assign deep enough gravity to their potential crimes, none of which had been committed yet – and found guilty. All were sentenced to death as spies and six were executed by electrocution in the District of Columbia jail on August 8. FDR commuted the sentences of Dasch and Burger for revealing the plot, and President Truman released both in 1948 and deported them to Germany, where they were regarded as traitors.