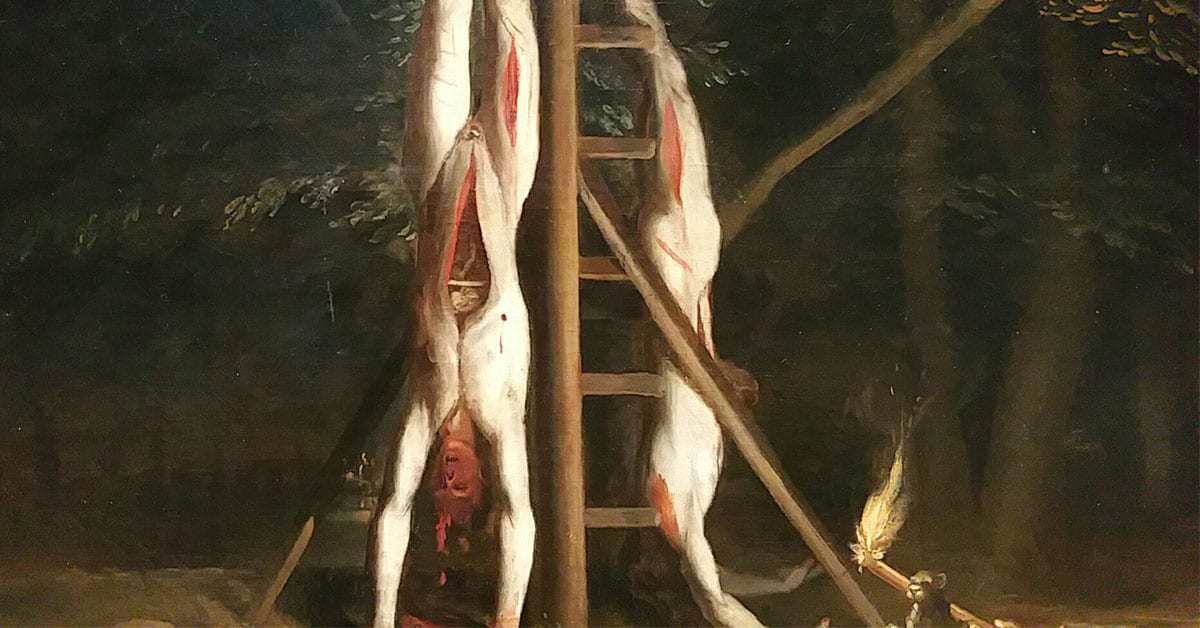 The success Johan de Witt had after the First Anglo-Dutch War led to the Triple Alliance. This was an alliance between England, Sweden and the United Provinces that was formed to threaten Louis XIV who had invaded the Spanish Netherlands. The Alliance never had to engage in battle, as the threat of three of the most powerful armies in Europe caused Louis XIV to back down.

De Witt had continued and prodigious success throughout most of the 1660s, but his opposition to the House of Orange continued. In 1667, The Perpetual Edict was passed by the States of Holland. It stated that the stadtholderate would have no power in Holland from that period onward. At the same time de Witt suggested that William III take the position of Captain General when he came of age (23 years old at that time).

This constant war with the House of Orange-Nassau, which was the traditional ruling family of the United Provinces, would see de Witt face a nasty end, but it was only one part of what led to his downfall.

In 1672, everything seemed to go wrong for the Netherlands at once. For almost seventy years, the Republic had been in a Golden Age economically and diplomatically. Wars tended to end quickly, and those that they fought in ended with the Dutch victorious.

That all ended in 1672, which the Dutch refer to as the “Year of Disaster”. France, led by Louis XIV, and England declared war on the United Provinces. On the 21st of June of the same year, de Witt barely escaped an assassination attempt by a knife-wielding assassin. His brother was arrested on trumped-up charges by justices sympathetic to the House of Orange, and he was sentenced to exile.

The Orangeists had had enough of de Witt’s leadership, his constant war with the House of Orange (which as you’ll remember was more representative of the middle class), and the rearrangement of hostilities with both France and England. De Witt resigned the Grand Pensionary position on the 4th of August 1672.

After the trial and conviction of his brother, Johan de Witt went to visit him in his jail cell. On his way back with his brother, who was going to help with get started on his journey, they were attacked by a mob of The Hague’s civil militia. It was a clearly planned attempt at assassination. It has been claimed (and seems fairly obvious) that this was planned by either members of or sympathizers of The House of Orange. However it has never been proven, and any claims that William III of Orange had anything to do with the attempt, have never been substantiated.

The attack was successful. The two brothers were shot and strung up on a gibbet (similar to a gallows), and then the assassins left the bodies to the mob. In their frenzy, the mob ate at least part of the brother’s bodies. Some reports have them eating much more, while others say that it was only their livers that were eaten. Either way, the mob had their revenge on de Witt for his constant attacks on The House of Orange and his inability to maintain peace with the rest of Europe.

The aftermath saw the ascension of William III and the House of Orange. It would eventually lead to peace with England and France as well. None of the assassins of the de Witt brothers were ever caught, and no members of the mob that desecrated their bodies ever faced charges. Some historical reports say that once William III came into power, he protected the rioters from prosecution, leading some historians to suggest that the assassination of de Witt was William III’s idea.

William III would go on to great political success. He would become Stadtholder, and would hold that position until he died. In April 1688, he led a successful invasion of England, and would be the King of England until his death in 1702. He held claims to the throne of England through Charles I and James II (both of England) through blood, and through his marriage to Mary the daughter of James, the Duke of York.

The Dutch Golden Age, however, ended in 1672, despite William III’s success in England. While the first seventy years of the 17th century saw the Netherlands succeed in almost every endeavor, after the Year of Disaster, the republic never really recovered. For sure it never reached its former glory when, given time, it could have very well become one of the world’s largest empires. Whether Johan de Witt is completely to blame for this decline is debatable. For sure he focused way too much time on assaulting the House of Orange, and that cost him greatly in the end.