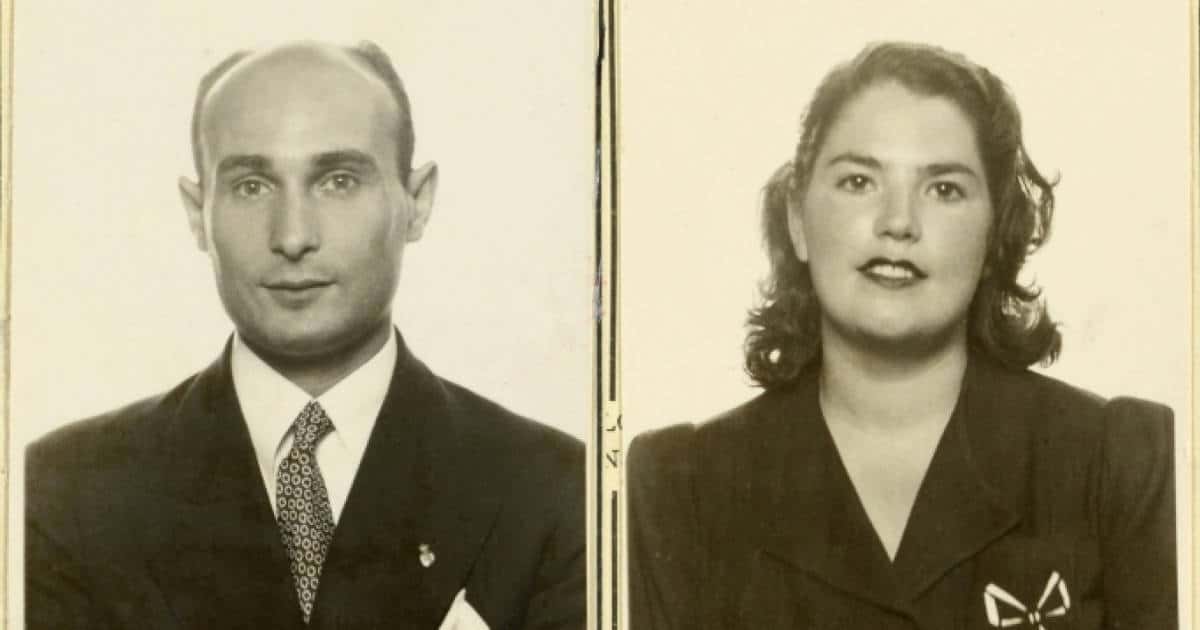 By 1942, the British intelligence network made contact with Garcia. His case was turned over to Spanish speaking officer Tomás Harris, and together, Harris and Garcia began constructing the network of spies the Germans wanted. Over the next two years, Garcia recruited 27 agents to work for the Germans. There was a Venezuelan living in Glasgow, for instance, and a network of radical Welsh fascists based in Swansea. But what the Germans didn’t know was that none of these agents actually existed, except in Garcia’s imagination.

Even with a network of fake spies, Garcia was one of the German’s best sources of information in London. The British also considered Garcia to be one of their best assets. In recognition of his skills as an actor, they officially gave him the code name “Agent Garbo,” after the famous actress Greta Garbo. And together, Garcia and the British constructed hundreds of intelligence reports for the Germans. The trick was to make them believable enough to keep the Germans interested, but not useful enough to hurt the war effort. So, Garcia’s reports were a mix of false information, true information of little actual value, and, best of all, information that would have been extremely valuable if the Germans had simply gotten it in time.

Of course, that also meant that Garcia had to come up with reasons for why his reports never actually seemed to help the Germans. This required some extra imagination, which Garcia was never short of, and he went to some extreme lengths to explain the delays. Once when a useful report arrived too late, he explained to the Germans that his agent had fallen ill. With the help of the British authorities, a fake obituary for the agent was placed in the local newspaper. And an official government pension was issued to his “widow,” making Garcia’s explanation look believable.

One of Garcia’s greatest successes came just before the Operation Torch landings in North Africa. Garbo drafted a letter from London that told the Germans that a convoy of troopships had left port painted in Mediterranean camouflage. It was a sure sign that the Allies were planning an invasion somewhere in the Mediterranean and would have been enough to help the Germans resist the invasion effectively. That’s why the British made sure that the letter never got to Berlin until it was too late. But the Germans were still impressed. “We are sorry they arrived too late,” his handler wrote to Garcia, “but your last reports were magnificent.”

With the fall of North Africa, the Nazis knew that the Allies would be planning an invasion of Europe, most likely in France. If they could just find out where the planned invasion was coming, they could rally their troops to push it back into the sea. Of course, the Allies realized that fact as well. And so, they launched one of the greatest deception operations in military history to keep the Germans guessing. Dubbed Operation Bodyguard, the operation involved thousands of fake troops, landing craft, and of course, false intelligence reports. And as the Nazi’s best agent, Garcia had a huge part to play in the operation.