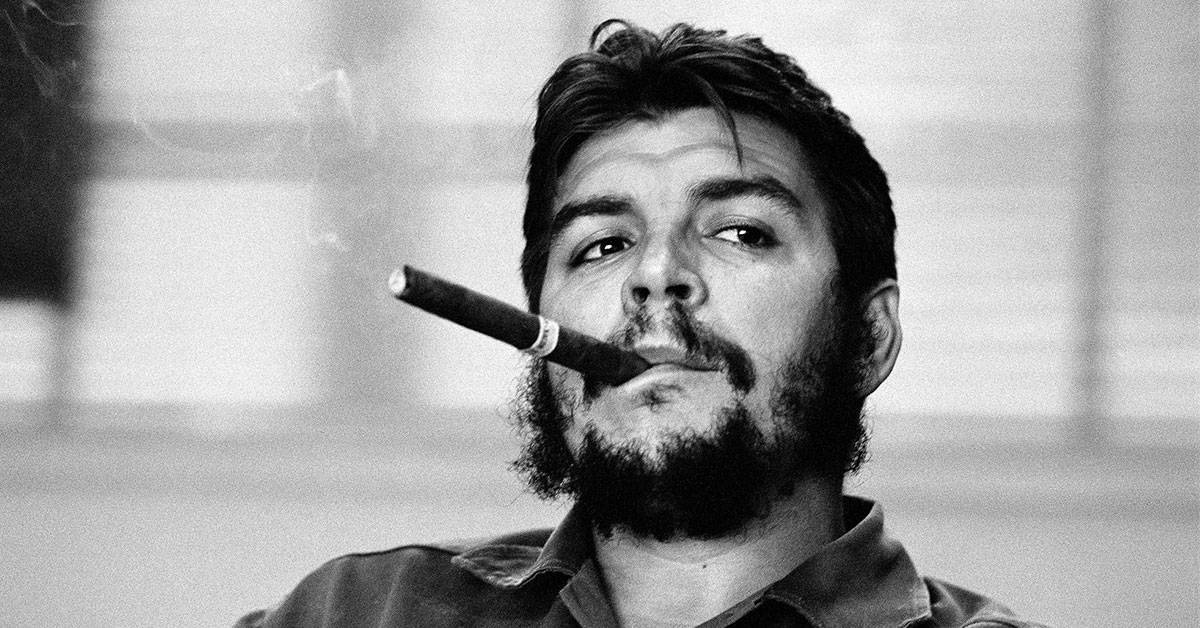 Hunted By the CIA

Felix Rodriguez was chosen by the CIA to lead a mission to capture or kill Guevara. The agent claims that the Argentine was a cold-blooded assassin who enjoyed murdering people. Rodriguez claims he spoke with the Cuban man who trained Guevara and other army members and he told the American about the rebel’s fascination with violence. Soon after arriving in Bolivia, Rodriguez captured a guerrilla and interrogated him. The man told his captors about Guevara’s movement in the area.

Meanwhile, Guevara was discovering that his Bolivian mission was going the same way as the fight in Congo. He expected other Bolivian groups that opposed the government to support his small team, but no help was forthcoming. Not only did Bolivian citizens refuse to help, but some of them also became informants and told the government where the rebels were hiding.

The net started to close in on Guevara’s guerrillas, and in late September 1967, a team led by Lieutenant Eduardo Galindo killed three revolutionaries. At this stage, Rodriguez and his troops knew Guevara was in the area, so they moved in for the kill. On October 7, 1967, a farmer said he heard voices in a place called Quebrada Del Yuro, a location that was supposed to be empty. Later that evening, a team led by Gary Prado surrounded the place and a shootout occurred in the early hours of October 8.

Guevara was shot in the leg during the exchange, and his rifle jammed. Instead of being able to go out in a blaze of glory, the revolutionary leader surrendered and supposedly said: “Don’t shoot. I am Che. I am worth more to you alive than dead.” Prado took Guevara to an abandoned schoolhouse in the nearby village of La Higuera where he was kept, prisoner.

The Death of Che

Rodriguez claimed he felt sorry for Guevara when he saw him because he looked in such a desperate state. The once mighty leader didn’t have a uniform or a pair of boots; instead, he tied a piece of leather on his foot. During the interrogation, Guevara revealed that he chose Bolivia because it had a boundary with five different countries and was so far away from America that he didn’t think the U.S. would interfere. Had he been successful in Bolivia, Guevara said he planned to spread the revolution to neighboring countries like Argentina, Peru, Chile, and Brazil.

Soon, Guevara’s Bolivian jailers, led by Colonel Zenteno, decided what to do with their prisoner. Zenteno received a phone call that ordered the execution of the rebel. The government did not want to hold him too long for fear of escape nor did they want him to get the chance to speak in a trial. According to Rodriguez, Guevara’s last words to him were: “If you can, tell my wife to remarry and try to be happy.” The rebel stood back in attention in the belief that the American soldier was about to execute him.

Instead, a Bolivian sergeant named Mario Teran volunteered himself as executioner as the guerrillas had killed several of his friends. The Bolivian Government told Teran to shoot the prisoner anywhere but in the face, as they wanted to claim the rebel died in combat. Teran shot Guevara nine times in total. The first few bullets hit the arms and legs, but Teran finally finished the job when his prisoner was writhing on the floor. As the Bolivians believed that Castro would try to deny that the dead man was Guevara, they decided to cut off his hands as proof. Their initial idea was to chop off his head and keep it in formaldehyde.

The hands were sent to Buenos Aires while the Bolivians buried the body in a secret location. When Castro proclaimed Guevara dead on October 15, the result was three days of mourning in Cuba. On October 18, Castro read the eulogy in front of millions of people in Havana. In 1997, it was revealed that Guevara’s body was buried in the Bolivian town of Vallegrande under a landing strip. It was returned to Cuba and buried at in the mausoleum of Santa Clara.