The Treaty Of Waitangi Was Signed In New Zealand (1840) 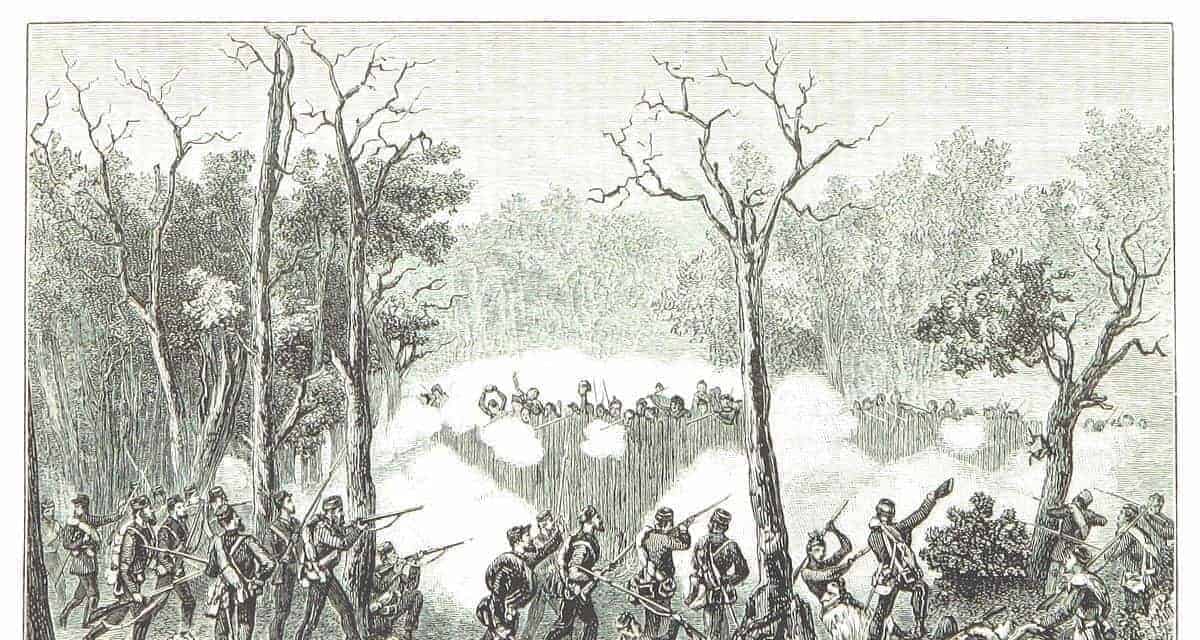 This Day In History: The Treaty Of Waitangi Was Signed In New Zealand (1840)

On this date in 1840, the Treaty of Waitangi was signed by representatives of the British Crown and various Maori chiefs. The Maori are the indigenous people of New Zealand, and they had lived on the island for centuries. The Maori had been very eager to enter into a formal arrangement with the British government. Since the late 18th century, the Maori people had come under increasing pressure from white settlers and traders. Many traders from the Australian colonies were active in Maori territories and many settlers wanted to seize their land. This involved the Maori in many conflicts. The white traders and settlers had access to modern weaponry, while the Maori warriors had mostly to resort to traditional weapons such as spears.

The Maoris began to trade with white people and eventually, they secured muskets. This led to an increase in warfare on the island. Once wars between the Maori tribes had only resulted in limited casualties, but with the introduction of the musket, the battles became bloodier. Many Maoris felt that their society was disintegrating, and they were also increasingly worried about the growing demands for land by white settlers. In order to end the seemingly endless and bloody wars and to save Maori lands from the settlers, many chiefs decided to seek the protection of the British. The British controlled the colonies in Australia at the time. Some Maori even suggested asking France for help and protection.

The British began to settle the islands, and other lands were seized from the Maori. This led to a series of wars known as the Maori Wars, also known as the New Zealand Wars. The Maoris fought a series of conflicts to preserve their lands and their culture. With the use of regular troops, the British were able to overcome all resistance by the 1870s.