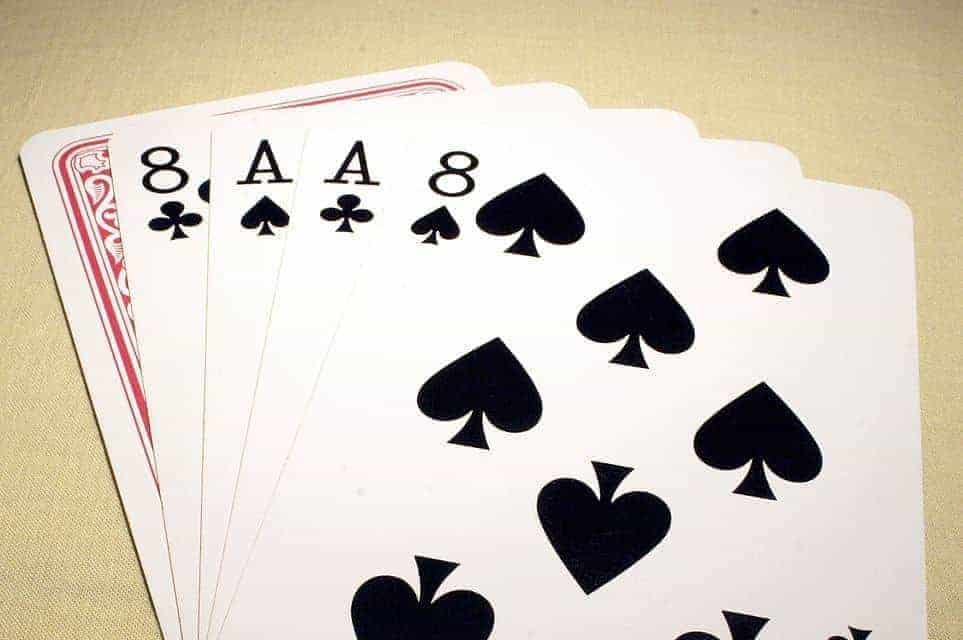 This Day In History: Wild Bill Hickok Was Murdered in Deadwood

On this day in history “Wild Bill” Hickok, one of the most famous gunfighters and cowboys was murdered. He was already a living legend and he was murdered in a most cowardly way in Deadwood, South Dakota.

Born in Illinois in 1837, James Butler, or “Wild Bill” Hickok as he became known, became notorious when he killed three men who had attacked him. This incident made him famous. His adventures would often appear in magazines, which were usually popular at the time. Soon Hickok was a national celebrity. He was a genuine gunslinger and had a fearsome reputation. He also served as a lawman. People wanted to hire him because they knew that he would get the job done and bring law and order to the most lawless town. Soon Wild Bill was a much-feared lawman.

Hickok may have exaggerated many of his adventures. There is no denying that he had an adventurous life.

He is believed to have killed several more men in gunfights. Hickok for a time fought and spied for the Union army during the Civil War and he also served as a scout during the Indian wars.

In 1871 in Abilene, Texas, he accidentally killed his deputy in the confusion of a gunfight. Hickok never fought another gun battle. After this, he gave up his career as a lawman and lived off his famous reputation, and even joined the Buffalo Bill Cody’s Wild West show. However, he also knew hard times and several times was homeless and arrested for vagrancy.

In the spring of 1876, Hickok made his way to the mining town of Deadwood, South Dakota. Wild Bill by then had become something of a gambler. He made a poor living from what he won at the card table. He was not a particularly good gambler.

On this day in 1876, Hickok was playing cards with his back to the saloon door. At 4:15 in the afternoon, a young gunslinger named Jack McCall came in. Wild Bill, as usual, was absorbed in a game of cards. McCall approached him and shot the famous gunslinger in the head. He never had a chance. The killer then tried to shoot others but his gun misfired and none else was injured. All his bullets were later shown to be duds. McCall was later hanged in Deadwood. The reasons why he killed Wild Bill are not really known and there has been much speculation as to his real motives.

Hickok was only 39 years old when he died. He died without ever taking his gun out of his holster.

The most famous gunfighter in the history of the West died with his famous Smith & Wesson revolver in his holster, never having seen his murderer. According to many eyewitnesses, Hickok had a pair of black aces and black eights when he died, a combination that has since been known as the Dead Man’s Hand.

Wild Bill is one of the true legends of the Old West. He has been played by many leading actors down the years.

Soiled Doves Who Changed the Face of the Old West