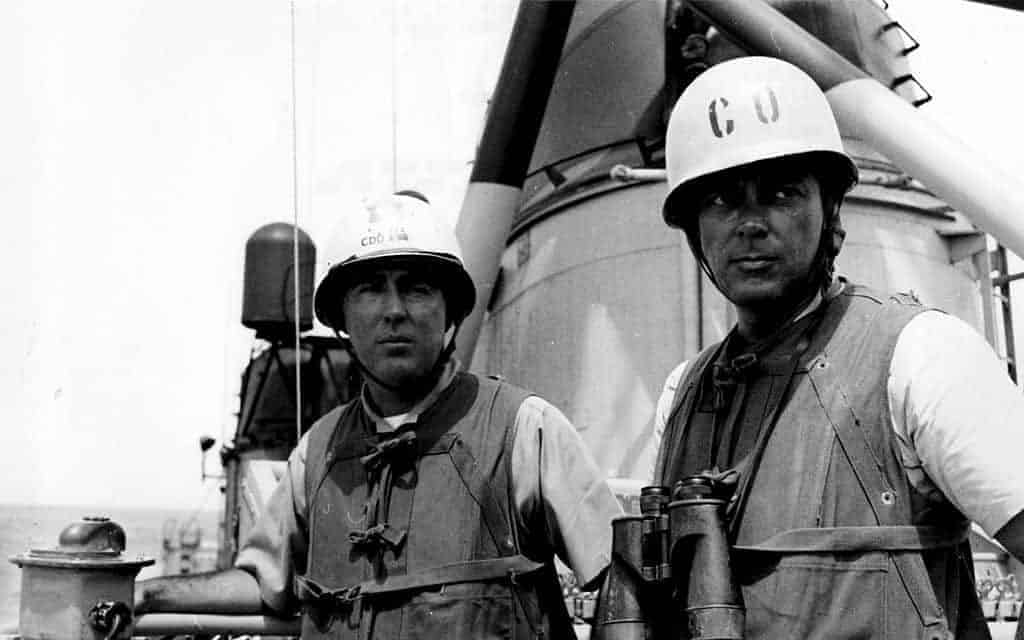 On this day in 1964 the US and their South Vietnamese allies began a new naval operation. This was Operation 34A, (OPLAN 34A)which called for a series of raids by South Vietnamese special forces soldiers on North Vietnamese islands and coastal position. The aim of the strategy was to divert the communists from attacking South Vietnam. It was hoped that by targeting the coasts and islands of North Vietnam that this would relieve the pressure on South Vietnam.

American forces were not directly involved in the raids and they were confined to support roles. US Navy ships were on standby to support the South Vietnamese and the US also supplied intelligence. All though the Spring and Summer of 1964, the South Vietnamese attacked communist targets on the North Vietnamese coast. The plan was to dramatically change the course of the war, but not in the way that the planners had intended or that anyone could predict.

The news of the incident caused outrage in America and it became known as the Tonkin Incident. It was used as a pretext by the Americans to launch a series of air raids on the North Vietnamese in retaliation for the ‘attack’ on the US destroyer. The Tonkin Incident was used by some in the American administration to justify a greater role for the US in the conflict. The Tonkin Gulf Incident was used by President Johnson to obtain more aid for South Vietnam and also to increase the number of American service personnel in the country. Significantly, the American military used the Tonkin Incident to justify a change in the role of the US military. Originally, the US forces in South Vietnam were only advisors and trainers. Because of the Tonkin Gulf Incident, they were increasingly used near the front line or actual in combat roles.