This Day In History: The Ukraine Signs A Peace Treaty With Germany (1918) 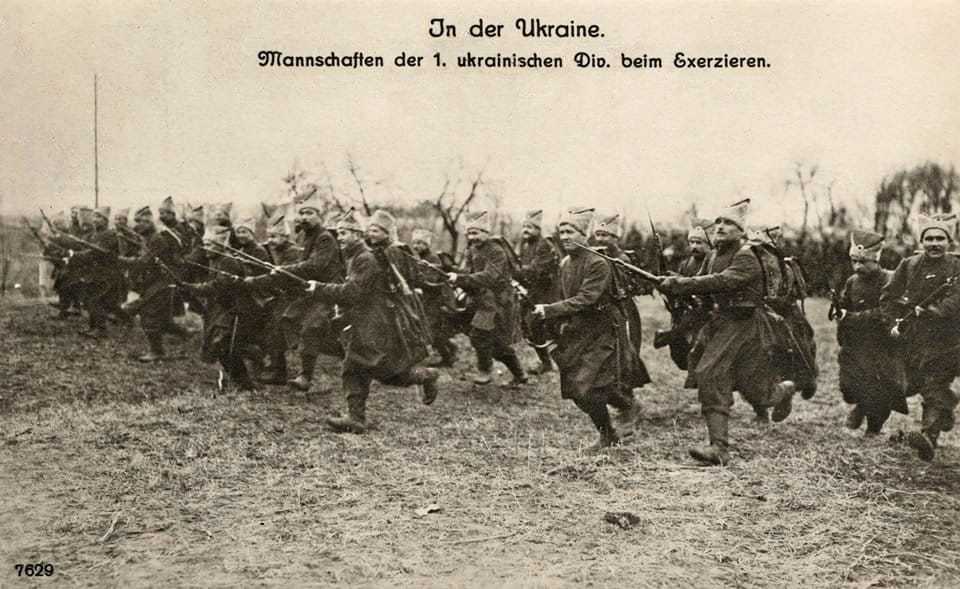 This Day In History: The Ukraine Signs A Peace Treaty With Germany (1918)

On this day in 1918, the Independent Republic of the Ukraine signed a peace Treaty with the Central Powers. This was the first peace treaty signed in World War I. The treaty was signed in Berlin and was announced to the world shortly after.

The Ukraine signed the treaty was the representatives of the Austria-Hungary, Bulgaria, Germany and Turkey governments. All of the Central Powers recognized the independence of the Ukraine from Russia. They also agreed to enter into an agreement to provide military assistance to the Ukraine in the event of an effort by Russia to conquer the newly independent Republic. The Ukrainian government agreed to supply the Germans and other Central Powers with food. The Ukraine is one of the world’s breadbaskets. It has some very fertile lands and has traditionally exported grain since the classical era.

Ukraine had begun to break away from the Russian Empire, only the previous year. When the Russian monarchy was deposed in the February 1917 the Empire practically disintegrated. Ukraine was initially declared an independent republic in the new Russian Republic. This changed when the Bolsheviks overthrew the Provisional Government. Many in Ukraine were opposed to the communists and came to believe that the country needed to be independent.

Led by the new Premier Vladimir Vynnychenko and War Minister Simon Petliura, the treaty proclaimed complete independence of Ukraine from Russia. Kiev was the capital of the new Ukrainian Republic. Lenin sent the newly formed Red Army into Ukraine in order to end the bid for independence. However, there was a large German force in the country and this helped the Ukrainian nationalists to drive the Reds out of the new Republic. Later, Lenin’s government signed the Treaty of Brest-Litovsk with the Central Powers, and the Communists recognized the independence of the Ukraine.

The Germans withdrew their forces from the Ukraine. The government of Lenin then tore up the Treaty of Brest-Litovsk and invaded Ukraine. The new Republic had by now fallen into chaos, and the capital of Kiev had changed hands many times as various factions tried to control the country. The Red Army entered Kiev in 1919, and by 1921, brought the entire country under its control. Ukraine became one of the original republics of the Union of Soviet Socialist Republics (USSR), and it remained part of the Soviet Union until 1991.