This Day In History: Texas Secedes From The Union (1861) 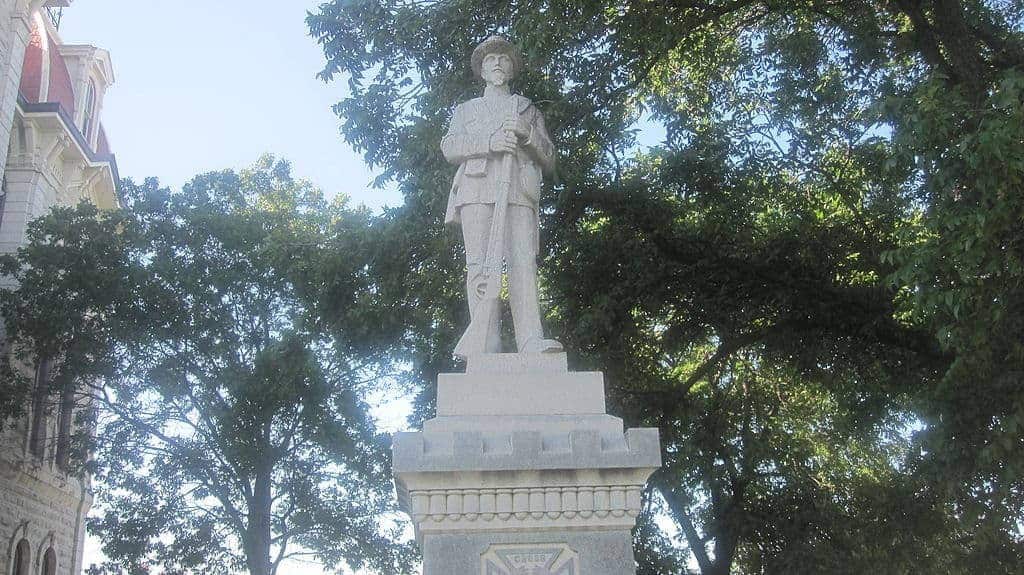 This Day In History: Texas Secedes From The Union (1861)

On this day in 1861, the state of Texas becomes the seventh state to leave the Union. The state decided to leave the Union after a state convention voted 166 to 8 to secede. This was not unexpected and for some time the Texans had been unhappy with the direction of the Union.

The Texans wanted to keep slavery legal in their state. The slave owners were a powerful faction in the state. This and the genuine belief that the state’s rights were being threatened by the Federal government persuaded many that they had no option but to secede. The Texans had only joined the Union only a few years before. Previously, Texas had been a Republic after it had won its independence from Mexico.

The Texans decision was criticized by their governor. Sam Houston one of the heroes of Texas War against Mexico cautioned against secession. He has led the Texans to their great victory over the Mexicans at the Battle of San Jacinto. It had seemed that his election in 1859 indicated that Texas was not going to leave the Union. Houston was a committed Unionists. Indeed the sudden shift in Texan public opinion had shocked many observers. The raid by John Brown on Harper’s Ferry had outraged many in Texas and it caused many to believe that there could be an imminent salve revolt.

The the rapid rise of the Republican Party also unnerved many. Abraham Lincoln’s election was greeted with anger in Texas. This led to the calling of a convention that was to decide the future of Texas. Houston was obliged to call the convention against his will. He only called it after intense pressure. The convention voted overwhelmingly for secession, much to the regret of Sam Houston. He warned that the Northern states would defeat the secessionist states. He argued that their resources were simply too great and that Texas would be devastated.

Houston later refused to take an oath of allegiance to the new Confederacy. He was later replaced in March 1861 by the lieutenant governor. Texas was the last of a raft of states to secede from the Union. In total seven states South Carolina, Georgia, Florida, Alabama, Mississippi, Louisiana, and Texas left the Union before the inauguration of Lincoln. Later four more states seceded after the exchange of fire at Fort Sumter in April 1861. All of those who left the Union were slave owning states. Many had expected all of the slave-owning states to secede but the states of Delaware, Maryland, Kentucky, and Missouri, where slavery was legal did not. These states never did manage to secure a majority to secede from the Union.

Texas was to play a prominent role in the Confederacy. Many Texans died on the battlefields of the Civil War. Sam Houston was proved right and Texas and the other secessionist states were defeated and left devastated.