This Day In History: A Soviet Fighter Shoots Down A Korean Airline (1983) 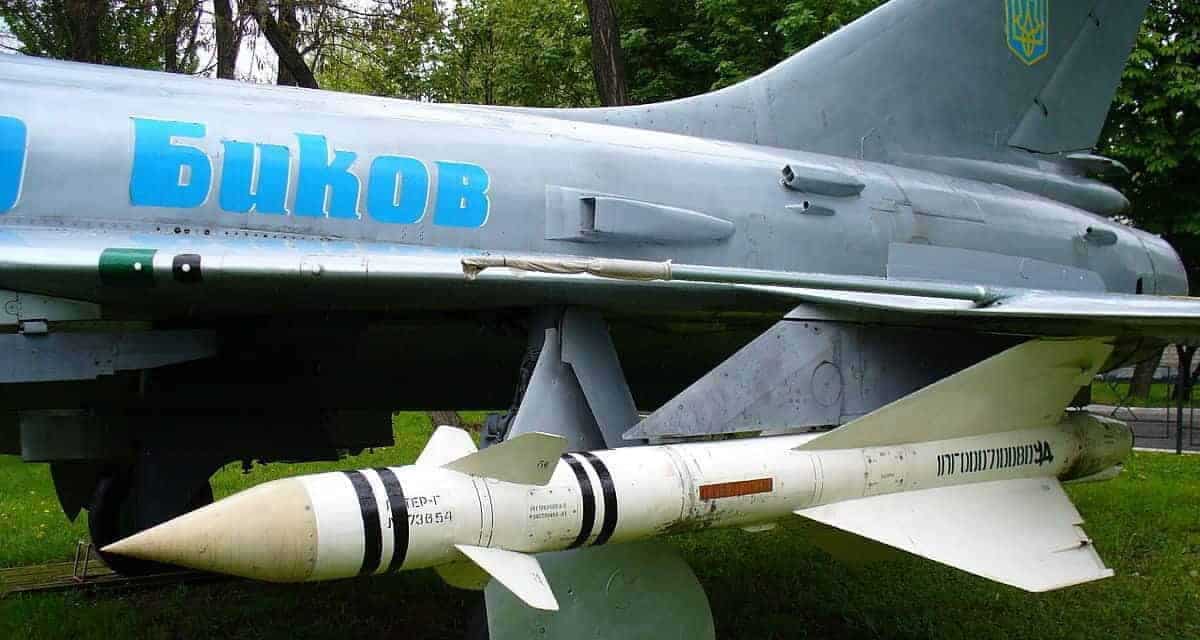 This Day In History: A Soviet Fighter Shoots Down A Korean Airline (1983)

On this day in history, a Soviet fighter shoots down a South Korean airliner killing all those on board. Some Soviet jet fighters intercept a Korean Airlines passenger flight that had entered into Russian airspace and shoot the plane down, killing 269 passengers and its crew. The incident took place during the Cold War and it raised tensions between the east and the west.

On the first of September, a Korean Airlines plane (flight 007) was on the final phase of its flight from New York to Seoul. The plane had completed a refueling stop at Anchorage airport in Alaska. The plane was on course but it then veered off into Soviet space in the vicinity of Kamchatka Peninsula. This was a heavily militarized area, where the Soviets had built many secret military bases.

The Soviets sent two Mig fighters to intercept the plane. Soviet air control warned the KAL plane to leave Soviet airspace but they received no response. This alarmed the MiG fighters and the Soviet authorities and after a few moments, the fighters were ordered to shoot down the plane. One of the fighters fired a heat-seeking missile that hit one of the engines of the KAL plane. The plane then fall from the sky and it fell into the icy waters of the North Pacific. All 269 people on board the plane were killed. Almost all those who died in the flight are Korean.

This was not the first occasion that a KAL flight had caused an incident. In 1978, during the Soviet Union’s invasion of Afghanistan, their planes had forced a KAL flight to land at Murmansk. Two people died in the emergency landing and more were injured. The Korean airlines had strayed into Soviet airspace.

Moscow claimed that the plane had been engaged in a spying mission and pointed out that the plane had failed to respond to communications with Soviet air traffic controllers. The Communist world supported Moscow over the incident. However, the west was outraged by the shooting down of a civilian airline and the condemnation was led by President Ronald Regan, he called it a “massacre” and stated that the Soviets had acted in an immoral way and that they had committed an act of aggression against all peace-loving people. The Soviets later admitted that they had not known that the plane was a civilian airliner and if they had they would not have shot it down.

Washington responded by suspending all Soviet passenger air service to the United States and dropped several agreements being negotiated with Moscow. Despite the heated rhetoric and the war of words between Moscow and Washington, many Soviet and Americans accepted that the shooting down of KLA flight 007 was a simple mistake.

The KAL flight had veered into a course, by mistake, at the same time, a U.S. spy plane was in the area. Soviet radar operators mistook the KLA flight for a spy plane. Moscow was very embarrassed by the incident and many of those involved were demoted or dismissed.

One mystery remains about the downing of KLA (007) and that was why it was some 200 miles off course and why was it in Soviet airspace.

In the Soviet Union, several of the military officials responsible for air defense in the Far East were fired or demoted. It has never been determined how the KAL flight ended up nearly 200 miles off course.