On This Day In History: The Soviet Union Invaded Afghanistan (1979) 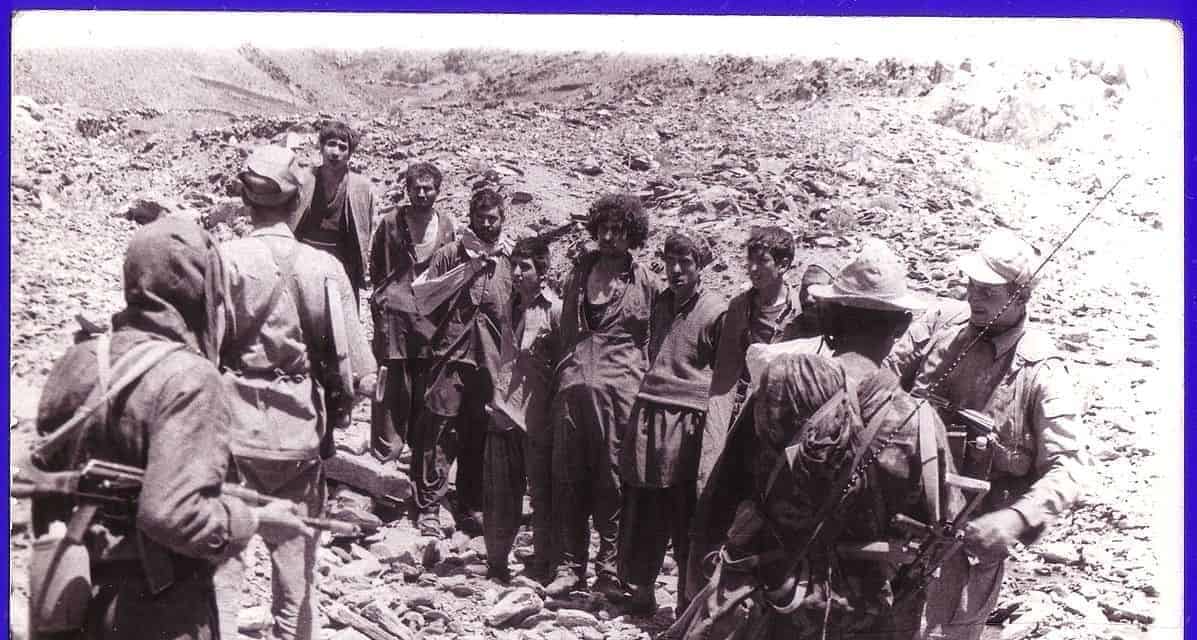 On This Day In History: The Soviet Union Invaded Afghanistan (1979)

On this date in history in 1979, the Soviet Union orders troops into Afghanistan. The Soviet Army was invited in by a Pro-Communist government that was trying to stabilize the situation in the country. The political instability was not acceptable to the Soviets and they wanted to ensure that Afghanistan, that bordered its Central Asian Republics was stable. Moscow sent in almost 70,000 men and tanks into the country. Their first task was to place Babrak Karmal as the leader of the country in Kabul. The communists in Afghanistan had been engaged in a bloody struggle for power. The instability had begun when Kamal had overthrown and assassinated his rival for power. Hafizullah Amin, had governed the country in a brutal way and he was very unpopular and there had been a growing rebellion in the country. Amin had wanted to establish a communist dictatorship in the county with himself as head of state. There would only be one party in the country and that was the communist party. Critically Amin had tried to impose a secular constitution on the country. This was bitterly resented by the Muslim majority in the country. Afghanistan was a conservative nation and fiercely attached to is Muslim faith and traditions. Amin’s attempt to stamp out Islam or at least to limit its role in society led to outright rebellion. Devout Muslims, known as Mujahedeen launched a Jihad or Holy War against the Amin government. The Soviet army soon achieved all its major goals and swiftly deposed Amin. They had expected to set up a pro-Soviet government in the country and believed that it could be a useful ally in the region.

Soon the Soviets found themselves in a brutal guerrilla war. They had swiftly occupied the major towns and cities of Afghanistan but the countryside was beyond their control. The Mujahedeen controlled much of the countryside and they resisted the Soviets fiercely. The Soviets bombarded the rebels mercilessly and they used helicopter gunships to devastating effect. The Red Army used indiscriminate force in an effort to bomb the rebels into submission. The Mujahedeen were fierce fighters and they received the support of Jihadists from all over the Muslim World. One of these foreign fighters was Osama Bin Laden. The Mujahadeen also could operate freely out of North West Pakistan. The Americans and the west helped to train and supply the Afghan rebels. The Soviets were able to contain the Mujahedeen and gradually extend their control over their control until 1984-1985. Then the Regan Administration send the rebels surface to air missiles and they helped to turn the tide of the war. During the war, some 20,000 Soviet troops were killed and hundred of thousands of Afghan soldiers, fighters and civilians, died.