This Day In History: Prince Charles & Lady Diana Announce They Are Engaged (1981) 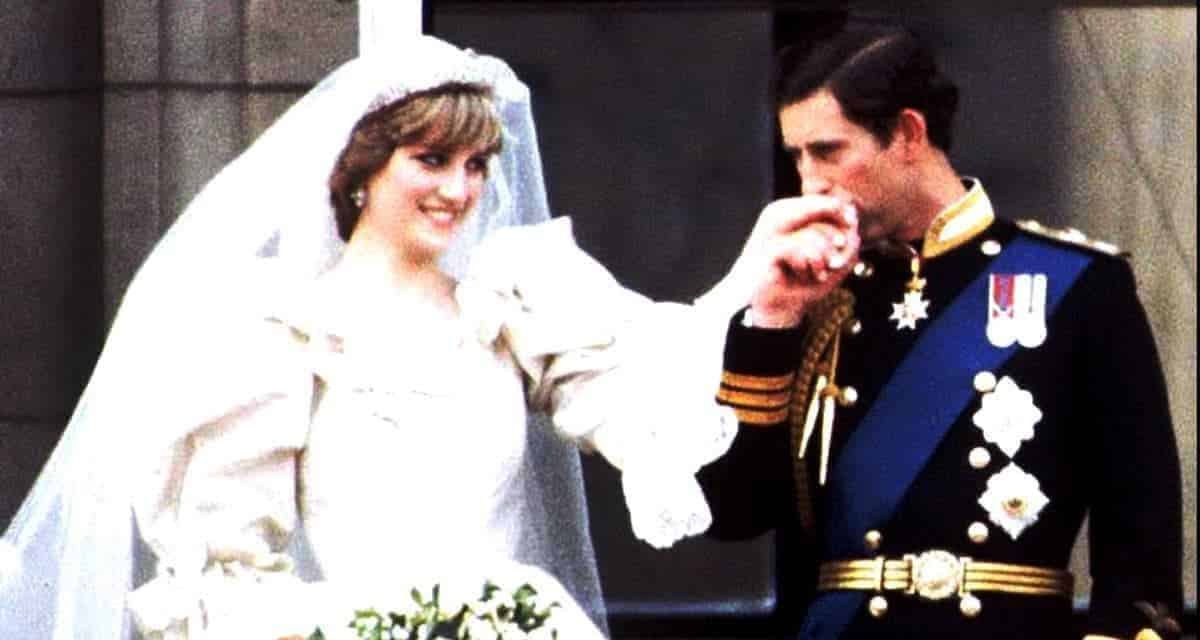 This Day In History: Prince Charles & Lady Diana Announce They Are Engaged (1981)

On February 24, 1981, Prince Charles of Wales and Lady Diana Spencer appeared together while news about their wedding engagement was announced to the public by Lord Maclean. There had been wide-spread speculation in the press about the path of the couple’s future since the onset of their romantic courtship. Confirmation that the union would continue through marriage captured the attention of and affection of the entire world.

The proposal had taken place three weeks preceding the public announcement. The delay was less to do with privacy than pragmatism: Diana had been scheduled to go on a somewhat long journey to Australia. Knowing this, after Prince Charles proposed to her over dinner at Buckingham Palace, he asked that she take time during her travels to think his invitation over.

Part of the couple’s universal appeal was due to their ability to mirror popular fairy tale stories. At that time, 19 year-old Diana was working as a kindergarten teacher and living in a shared apartment. Accepting a marriage proposal from a prince would result in massive life changes that went far beyond changing jobs, homes and a surname.

When asked about the lifestyle shift she said she believed with the 32-year-old prince at her side, “nothing could go wrong.” The words elevated Charles all the more into his role of a knight in shiny armor. The Cinderella idea continued to solidify through numerous interviews. When asked about the marriage proposal, Prince Charles reflected that marriage to him would provide Diana with “protection whereas before she had to face the music on her own.”