This Day In History: President Regan Orders The CIA To Set Up The Contras (1981)

This Day In History: President Regan Orders The CIA To Set Up The Contras (1981) 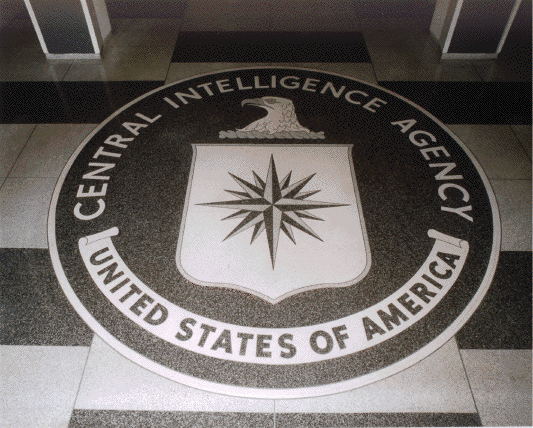 On this day, in President Ronald Reagan in 1981 signs a document, known as, National Security Decision Directive 17 (NSDD-17). The directive was top-secret and it was not disclosed to the public and only a very few members of the government. The CIA was ordered under NSDD-17 to raise a small army, approximately 500 men strong, to engage in secret war against the new Revolutionary government in Nicaragua. The new Sandinista government had only recently overthrown the Somoza dictatorship which was a long-time ally of the Americans. Many feared that the left-wing government was an ally of Cuba and the Soviet Union. The Regan administration feared that the new Sandinista regime would help left-wing rebels in other Central American nations and this would lead to the growth of Communism in America’s ‘backyard’.  The Regan administration earmarked a budget of $20 million  for the purpose of forming and arming the Contras. Regan directed the CIA to help the Contras to set up bases in Costa Rica, from which they could attack targets in Nicaragua.

President Regan also directed the CIA to develop a strategy to stop the Sandinistas from supporting rebels in neighboring countries such as El Salvador, which was racked by a civil war between a right-wing government and communist rebels.  The CIA was soon recruiting former soldiers and guerrillas who hated the Sandinistas or were just eager for pay. The directive was top-secret but it was leaked to the Press and it caused a sensation. Regan was able to charm his way out of the controversies and he explained that the directive was not significant.  Regan was always to maintain that the Contras were moderates who opposed the ‘communists’ in Managua. The Contras grew in strength backed by the CIA and they carried out many attacks on the Sandinista regime and army. Many people were killed in these operations and they became very controversial.  The Contras continued their guerrilla war for many years. When the CIA’s sponsorship of the Contra’s became known, it was increasingly hard for them to fund the secret army. In order to fund the Contras, the CIA used funds from illegally sold arms to fund the organization. This was the infamous Iran-Contra affair. The Contras continued to attack Nicaragua but they did not have much of an impact. They failed to provoke a popular uprising and they did not manage to hold any territory in the country. In 1989 the Berlin Wall fell and this changed the geopolitical reality in the region. The Sandinistas entered into negotiations with the Contras and free elections were held.  They had little choice as they were no longer able to secure Soviet support and the economy was on the verge of collapse. An opponent of the Sandinista regime won the election and the Sandinista’s were swept from power in 1990.