This Day In History: The Most Lethal Hurricane Ever Recorded Hit The West Indies (1780) 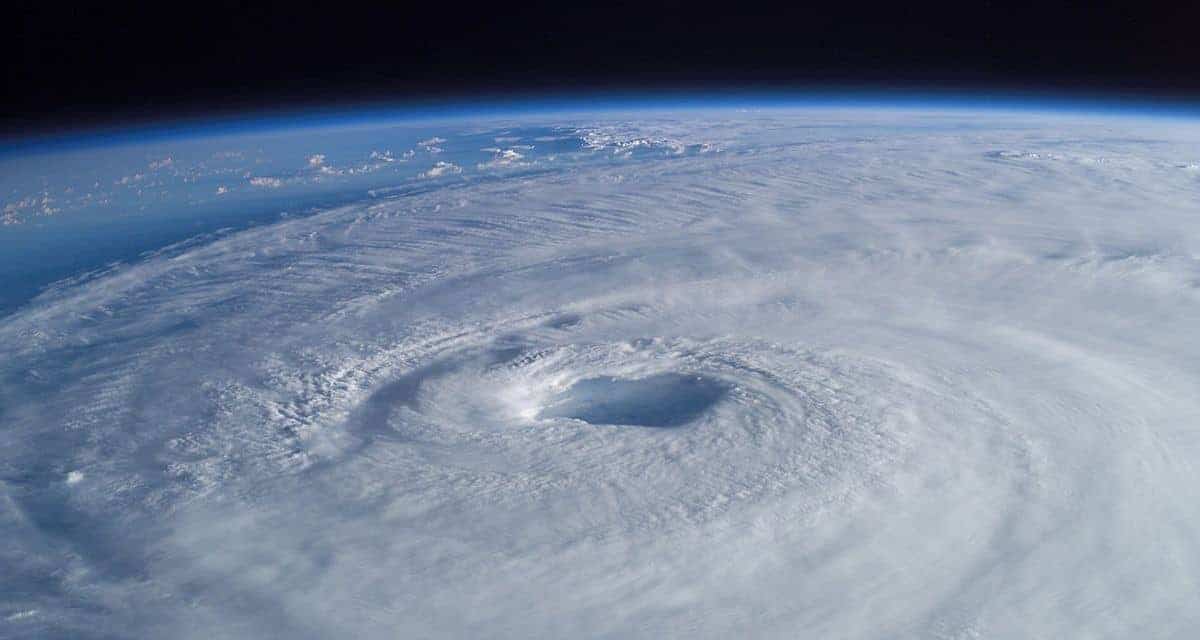 This Day In History: The Most Lethal Hurricane Ever Recorded Hit The West Indies (1780)

This day in history a great hurricane devastated large areas of the West Indies, especially the Lesser Antilles. It is known as the Great Hurricane and it was the most deadly storm ever recorded. The West Indies has long been battered by hurricanes but the one in 1780 was unprecedented.

At the time the Hurricane struck, much of the West Indies, was controlled by the European powers, especially Spain, France and Great Britain. In 1780 the French and the Spanish were at war with the British in the West Indies. When the hurricane struck it was full of warships. The hurricane decimated the fleets of the British and the French. In St Lucia harbor, the British had moored 12 ships under the command of Admiral George Radney. The harbor offered the ships little or no protection and some eight British warships went down with the loss of hundreds of sailors. Radney has left a vivid account of the storm. He stated that strongest buildings on the island were demolished even though they were made of stone. It is estimated that only two houses were left untouched on the island after the storm. Everything else was destroyed. Modern experts based on the reports believe that the storm had winds of over 200 miles an hour.

The French possibly fared even worse than the British and historians have estimated that they lost up to 40 ships and over three thousand soldiers and sailors. The loss of French and British forces in the West Indies did not stop the war but it did reduce the fighting as both sides took time, to recover from the storm.

The two islands hit the hardest by the storm were Barbados and Martinique. On the later island, there was a huge storm surge caused by the storm winds. Sea waves swept over much of the island, destroying everything in its path. It is believed that based on records that some 10,000 people died on the island. There was also a similar storm surge in Barbados and it is believed that up to 4000 people were killed, here. On Jamaica, some 1000 people are believed to have been killed.

The dwellings and buildings of the people in the West Indies were made of wood and other light materials and there were no real emergency services. The survivors had to cope with a loss of food supplies, the destruction of infrastructure, and disease. It took the West Indies many years to recover from the great storm in 1780.

Although there have been many deadly hurricanes in the years since 1780, only Hurricane Mitch in 1998, which killed about 18,000 people, has approached the Great Hurricane in terms of lives lost.