This Day In History: A Plane Crashed into the Empire State Building (1945) 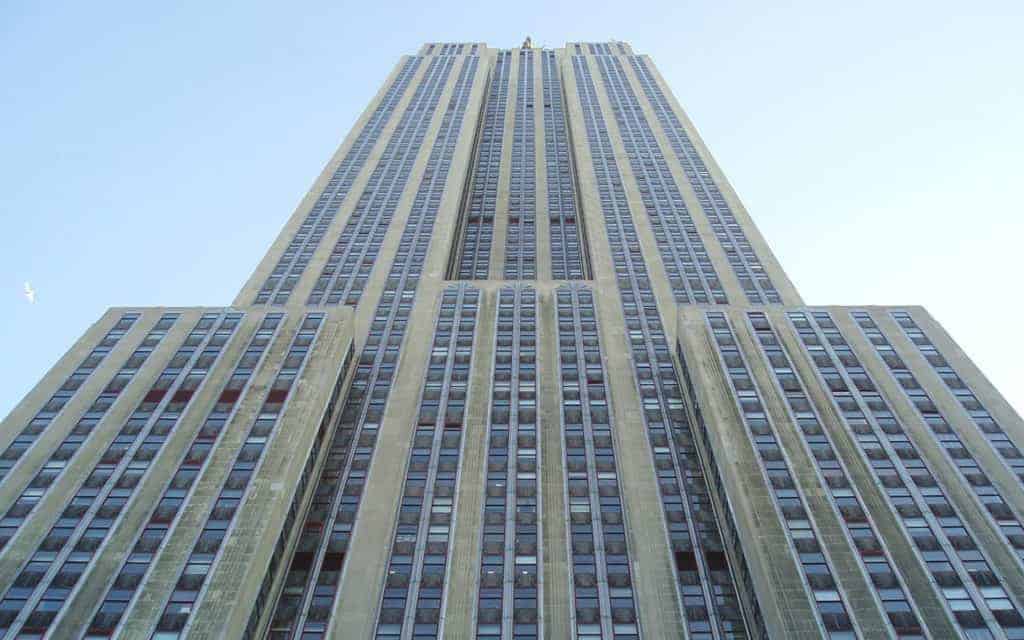 This Day In History: A Plane Crashed into the Empire State Building (1945)

This day in history a most remarkable and memorable event happened. A U.S. airforce military plane crashed into the Empire State Building. New York’s skies were filled with military aircraft, as the war in Europe was not long finished and the war in the Pacific was continuing.

The Empire State Building was the most famous building arguably in the world, especially after the movie King Kong.

The plane that crashed into the iconic building was a B-25 Mitchell bomber. It had two pilots and one passenger aboard. It was flying a routine mission to La Guardia airport. However, the conditions were very difficult and much of the ‘Big Apple’ was shrouded in fog. The pilots could not see where they were flying and it is believed that they had lost their way.

Investigations later established that the crew at first almost flew into the Chrysler Building and swerved to avoid it. However, this meant that it was eventually to fly into the Empire State Building. When the plane hit the building, the plane’s fuel exploded.

The crash filled the interior of the building with flames all the way down to the 75th floor. Such was the force of the crash that some of the building was torn off and came crashing down onto the street below. One engine from the plane went straight through the building and was found on the street behind the building. Some plane parts ended on neighboring buildings. One of the engine from the plane fell through the building and cut an elevator cable and this caused an elevator with a woman in it to crash to the ground. Some rescue workers pulled the woman from the elevator, saving her life. It was a miracle that she survived.

Fortunately, the crash happened on a Saturday and this meant that the building and the streets below were not that busy. If it had happened on a weekday then it could have been a real disaster.

Fourteen people in the building were killed, many suffered horrific burns from the exploding jet fuel. All of those who died worked for a Catholic agency responsible for war relief. A huge hole was torn in the building by the B-25. The Empire State Building’s structural integrity was not impacted, the crash caused nearly one million dollars in damages, about 12 million dollars in 2016 money.