This Day In History: Oxford Came Undone With The St Scholastica Day Riot

This Day In History: Oxford Came Undone With The St Scholastica Day Riot 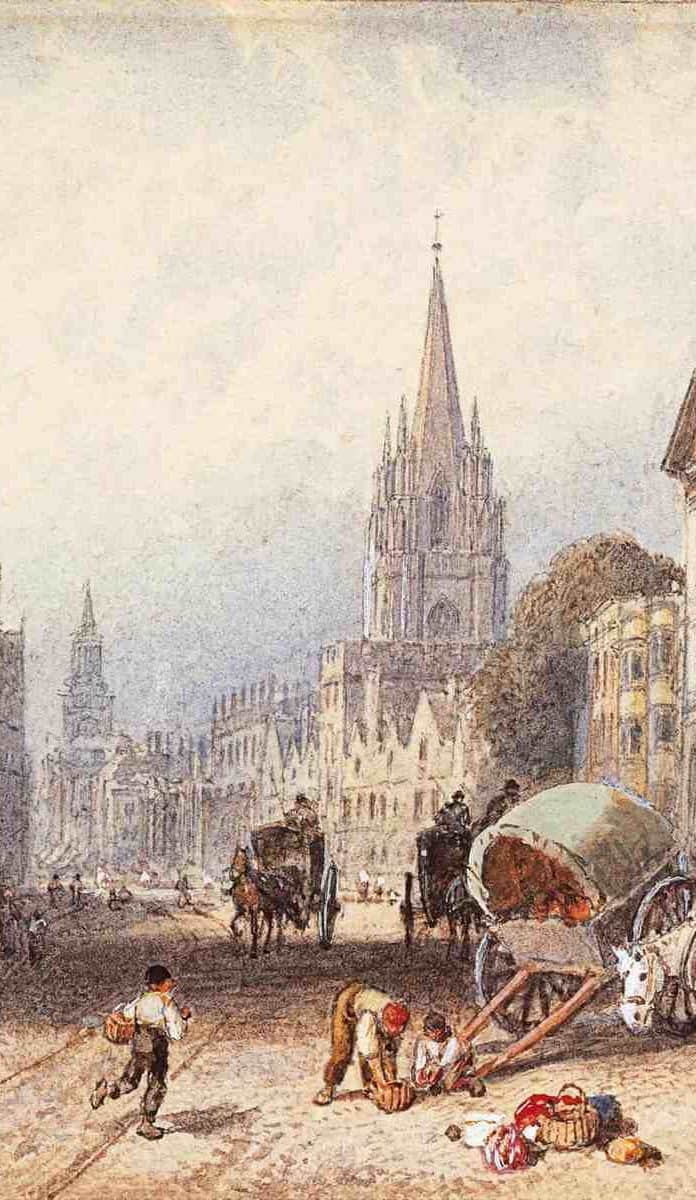 On February 10, 1355 students attending university at Oxford, England decided to go for drinks at the Swindlestock Tavern. It did not take long before an argument broke out that started a riot between students and locals. Fighting lasted for two full days and left several people dead. The incident is infamously known as the St Scholastica Day riot.

On this day in 1355, University of Oxford students decided to meet at the Swindlestock Tavern for a few drinks, which may not have been a very good idea. Two of the students were so unimpressed by their libations, they complained to the tavern owner about the quality of their drinks. The tavern owner, John Croidon, was unsympathetic to their criticism.

The students reacted with colorful insults. Croidon, in turn, insulted the students. The tipping point was hit when the students threw their drinks at Croidon and began beating him. The episode set the stage for a standoff between students and Oxford’s locals. Both sides armed themselves. To stop things from going further, the mayor stepped in.

The mayor called for the arrest of the students for assaulting Croidon. This prompted a large number of student to come forth in protests of an arrest, which ended with the mayor being attacked. Word soon spread throughout Oxford about the events. Locals furiously gathered. Fighting broke out between them and the students which lasted for two days, leaving 63 students and 30 locals dead.

The riot was investigated and the University of Oxford won a case against the village. As such, those who served on Oxford’s council were made to parade shamefully through the village every year on February 10 and pay a fine for every student who lost their life during the riot.

For 470 years, the tradition was carried out and known widely as Saint’s Day of St Scholastica.