This Day In History: The Night Stalker Is Captured By A Mob (1985) 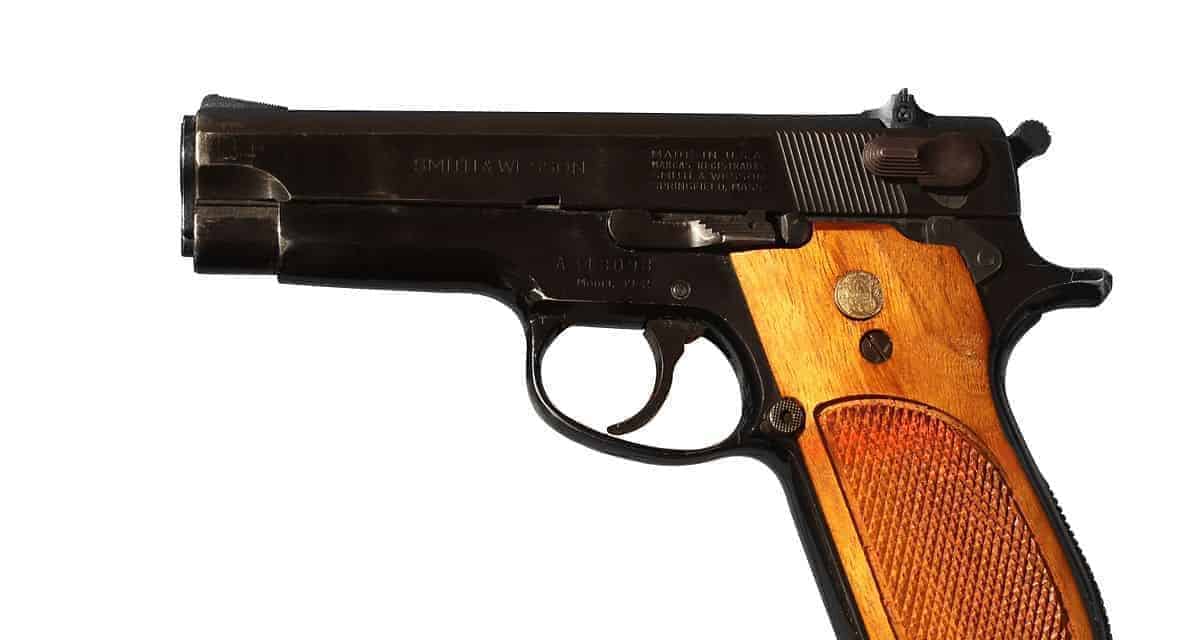 This Day In History: The Night Stalker Is Captured By A Mob (1985)

On this day in history, the notorious “Night Stalker,” is captured by a mob of people in East L.A. They recognized the serial killer from images of him that had been circulated by police. The police based on information that they had received from victims who had survived the frenzied attacks of the killer they issued a mug shot of Ramirez. Someone identified Ramirez and he and bystanders attacked the serial killer, who was only saved from death by the timely arrival of the cops. This ended the reign of terror of one of California’s most notorious serial killers.

During 1985 the city of LA was terrorized by a serial killer. He came to be called the Night Stalker. This was because he only attacked his victims at night. He would invade homes and attacks the residents, these were not targeted attacks but usually crimes of opportunity.

Ramirez killed up to two dozen people in a relatively short period of time. However, after one attack, the plates of the car that the Night Stalker was driving was taken down by a witness. The police recovered the car and found a fingerprint. They identified Ramirez, who had a previous criminal record from this print and they issued his mug shot to the media and this led to the capture of the serial killer. The police had already received a tip-off that Ramirez was the Night Stalker but he had not been questioned. This was the era before the computer and the internet and the police had not had time to process the tip.

The authorities had decided to release the mug shot of Ramirez in order to enlist the public’s help in apprehending the suspect. It proved to be a successful strategy and Ramirez after his arrest was charged with a litany of murders, attempted murders and rapes.

Ramirez turned his trial into a circus by drawing pentagrams on his palms and making devil’s horns with his fingers. After his conviction and sentence to death, he swore that the Devil would avenge him. Ramirez married a female pen pal while in San Quentin Prison in 1996. He died in prison in 2013 still appealing his death sentence.