This Day In History: Mao's Widow Is Sentenced To Death (1981) 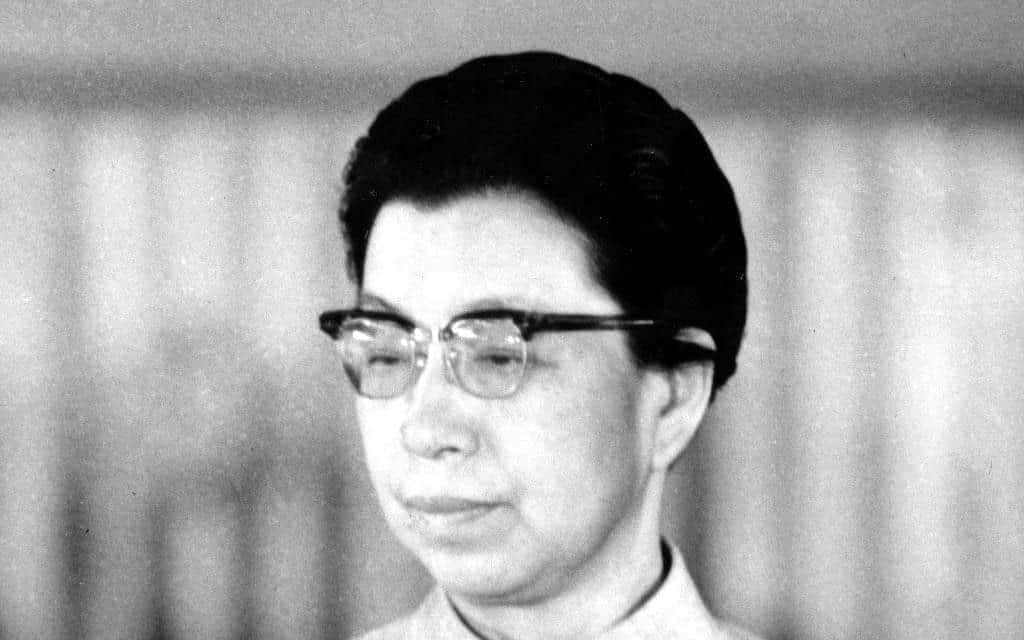 This Day In History: Mao’s Widow Is Sentenced To Death (1981)

On this day in 1981, Jiang Qing, the widow of Mao Zedong, is sentenced to death for her role in crimes that occurred during the Cultural Revolution.

Jiang Qing was originally an actress and she worked on the stage and in films. She married Mao in 1939, but this was frowned upon by the Communist Party. Mao had divorced his second wife while she was ill in a Soviet hospital, and she was widely seen as a communist heroine. Jiang Qing was forbidden from participating in politics by the party, who disagreed with her past life as an actress. For many decades she was a shadowy figure, and she stood by Mao’s despite his many infidelities.

Mao had been pushed to the sidelines of Communist Party in the late 1950s because of his failed policy, known as the Great Leap Forward, and his mishandling of the economy. In the 1960s, Mao began the Cultural Revolution – an attempt to turn China into a genuine, powerful Communist society. It also, conveniently for him, allowed him to become the all-powerful ruler once again. Mao allowed Jiang Qing to participate in politics, a role she had been craving for many years.

Mao made Jiang Qing the first deputy head of the Cultural Revolution, and she was ordered to remove any vestige of bourgeoisie or decadent ideology from Chinese arts and culture. Jiang Qing was given far-reaching powers, and she used her influence with the Red Guards to build up her own personal power base. The Red Guards were mostly young radicals who were ordered by Mao to root out non-Communist elements in society, and they often attacked those they deemed to be bourgeoise or capitalists. They unleashed a reign of terror across the country and many died because of their campaign to change Chinese society.

Jiang Qiang became one of the driving forces behind the Cultural Revolution and she sought to reform the arts. This in effect meant destroying traditional culture and replacing it with works that conformed to Maoist ideology.

However, by the late 1960s, the Red Guards had spiraled out of control, and it seemed that a civil war was imminent. Jiang Qing was soon excluded from power. When Mao died in 1976, she and three others, who became known as the ‘Gang of Four,’ were arrested. Some believe that the group was plotting a coup to gain power, but this may only have been propaganda. Later, Jiang was expelled from the Communist Party and was put on trial for her role in the Cultural Revolution. She denied any wrongdoing and denounced the Chinese leadership for betraying the ideals of Mao.

Jiang was later convicted for her role in the excesses of the Cultural Revolution, including the mistreatment and deaths of Chinese citizens. She was largely blamed for the failures of the Cultural Revolution, and the court excused Mao of any wrongdoing. Many believe that Jiang was a scapegoat along with the other members of the Gang of Four. For her crimes, she was sentenced to death. In 1983, Jiang’s sentence was commuted to life in prison. She committed suicide in prison in 1991, at the age of 77.