This Day In History: The Russians Nearly Launch Nuclear Missiles (1995) 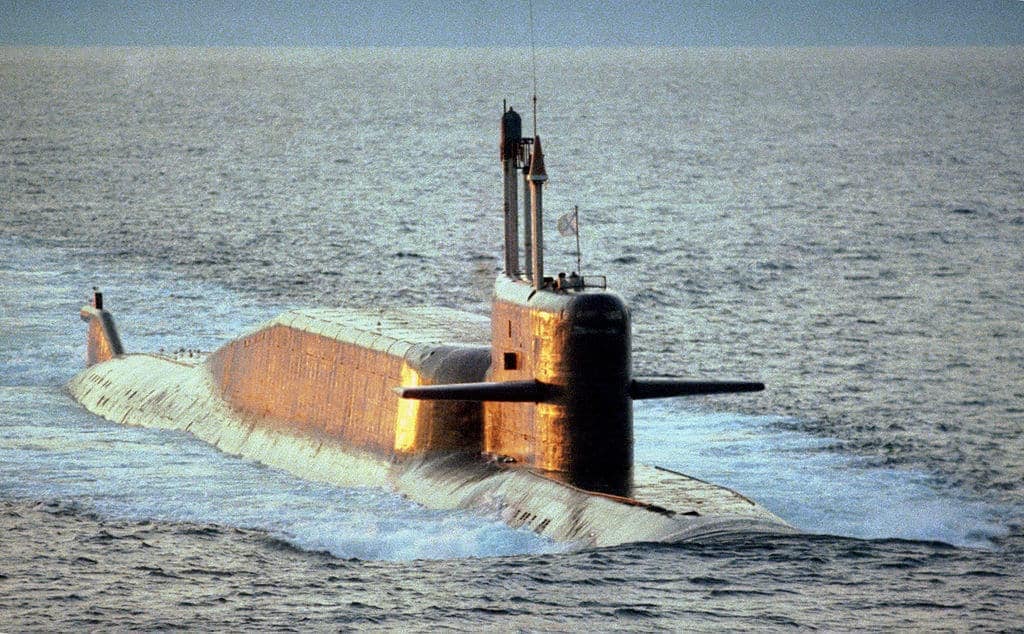 This Day In History: The Russians Nearly Launch Nuclear Missiles (1995)

On this day in history, the world narrowly avoided a nuclear disaster, all because of a misunderstanding. On January 25, 1995, Russia’s early-warning defense radar detected a missile launch. According to the radar, the missile was on course to strike Moscow. The Russian high command informed the Russian President, Boris Yeltsin, of the threat.

After the radar system’s alert, the Russian nuclear command went into combat mode and was prepared to launch its own considerable arsenal of nuclear missiles. President Yeltsin activated the suitcase that contained all of the Russian military’s codes for their nuclear weapons. The world was on the brink of World War III, just several years after the Cold War had ended.

As the Russians were preparing for a nuclear war, their radar system detected that the impact of the missile would not be within their borders. The missile was not being fired at Russia, after all. There were several minutes of confusion, and the Russian High Command informed Yeltsin that the launching of the missile was probably not part of a surprise nuclear strike by Western nuclear submarines. This information came just in time and a nuclear catastrophe was narrowly avoided.

Yeltsin and his commanders would have obliged to order the use of nuclear weapons based on Russia’s existing protocols. When Yeltsin was informed that the missile would not hit his country, a crisis was averted.

Later, the Russians discovered that the missile had been launched from the island of Spitsbergen in Norway, and it was actually carrying instruments for scientific experiments. There was no warhead on the missile. The Russians had been surprised by the missile but they should not have been. Norway had informed the world of the launch, and had notified over 30 countries with details of the mission and its purpose. Oslo had also directly informed the Russian Defense Ministry. However, no one from this Russian Ministry informed the rest of the government about the missile launch. The personnel monitoring the Russian radar system had not been informed of the Norwegian missile launch. When they detected it on their screens, they believed it was a surprise attack on their country.

Such misunderstandings and incompetence were typical of Russia in the immediate aftermath of the collapse of the Soviet Union. After the breakup of the USSR, the Russian government struggled with a collapsing economy and rampant corruption. This incident shocked many in the west when details came out. Many international observers became very concerned with the reliability of the former Soviet Union’s nuclear systems. Some observers feared that the greatest risk to world peace was an accidental launch of a Russian missile because of human or technical error.