This Day In History: The Largest Diamond in History Was Discovered (1905) 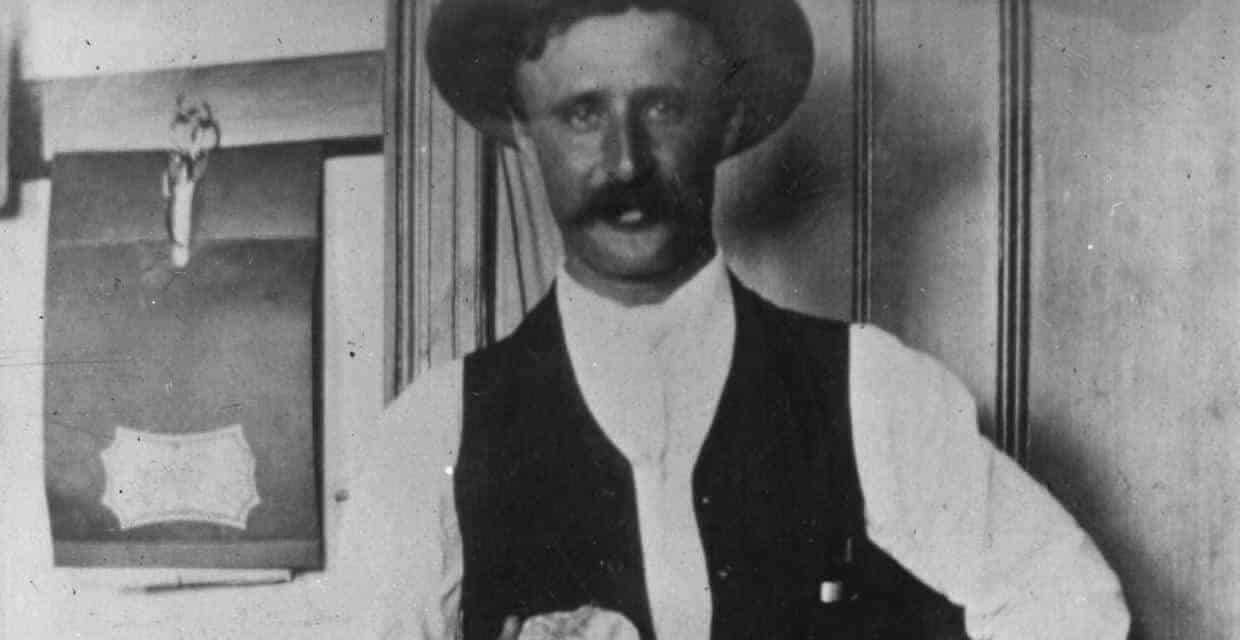 This Day In History: The Largest Diamond in History Was Discovered (1905)

On January 25, 1905, the largest diamond ever found was discovered. It was unearthed at the Premier Mine in Pretoria, South Africa. The diamond had over 3000 karats, and it was only discovered by chance. A mine inspector on a routine inspection found the diamond, otherwise, it would have remained hidden in the earth. The diamond weighed over 1.3 pounds and was later christened the “Cullinan,” by the mine owner.

The inspector who found it was some twenty feet under the Earth’s surface when his well-trained eye saw a glint in the darkness. The glint came from a wall in the mine shaft and the inspector, Frederick Wells, was curious and investigated further. He started digging, and to his astonishment, he found a huge rock with a huge diamond. At the time he was not sure how big it was. That very same day it was presented to the mine owner, Sir Thomas Cullinan. He sold the diamond to the local state government in South African’s Transvaal Province.

The Transvaal government decided to make the diamond a present to the British King, Edward VII for his birthday. The diamond was sent by sea to London from Cape Town. King Edward was concerned and he had a phony diamond also sent from South Africa to Britain. This was to confuse any would-be thieves. The real diamond was sent to England in a plain box and under the vigilant eyes of security officials.

Edward decided to send the Cullinan diamond to Amsterdam to be cut. Joseph Asscher, head of the Asscher Diamond Company of Amsterdam, was entrusted with the difficult task. He was regarded as a master craftsman and had cut many other famous diamonds for European royalty. Asscher studied the diamond for six months before he attempted to cut it. His first attempt failed but he succeeded with his second attempt.

The huge diamond was later cut into nine large stones, and then into several dozen smaller stones. The stones would be worth millions of dollars in today’s currency. The largest stone that came from the Cullinan diamond was over 530 karats. It is known as the Star of Africa and is one of the finest diamonds in the world. Another large stone, named the Star of Africa II, was later set in the King Edward’s crown, while a third was set in his scepter. The rest of the diamonds are held in the Tower of London.