This Day in History: Germany Gave Austro-Hungary Its Support (1914) 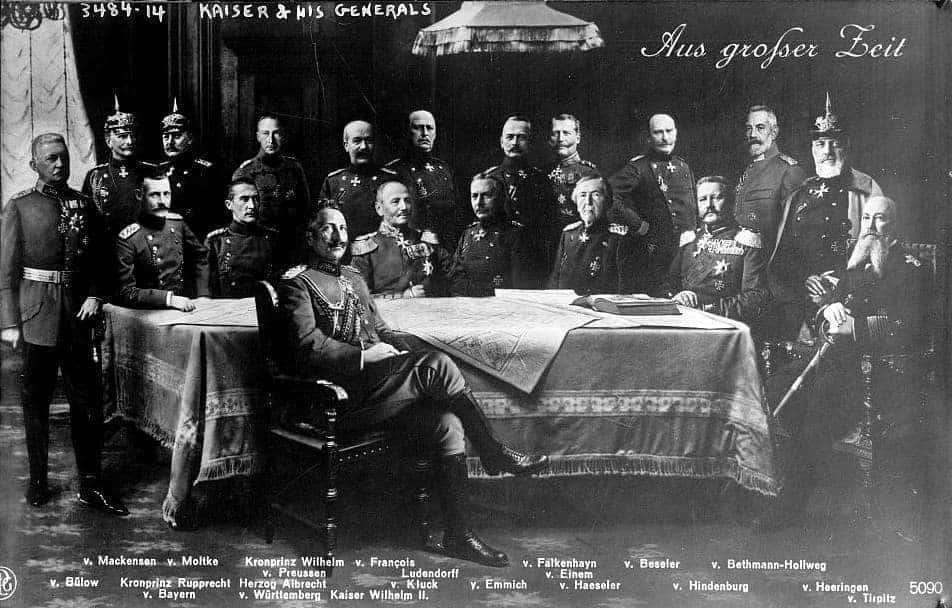 This Day in History: Germany Gave Austro-Hungary Its Support (1914)

On July 5, 1914, Imperial Germany came to the aid of its long-term ally Austro-Hungary. Kaiser Wilhelm II of Germany pledges his country’s unconditional support Austria-Hungary. This meant that the country would support Austro-Hungary in every way in its dispute with Serbia. The dispute arose after the assassination of Archduke Franz Ferdinand his wife in Sarajevo. Austro-Hungary wanted to teach Serbia a lesson and also to further its strategic goals in the Balkans. The Austrians had been consulting with the Germans for the need to take decisive action in the Balkans. Vienna would use the assassination to try and secure more territory in the Balkans.

The Germans and the Austrians worked closely in the days after the assassination of the Archduke. This had not always been the case as in the 1860s, they had fought a war against each other. By 1914 they had become close allies and the two main partners in what would become the Central Powers. Germany felt obliged to support the German-speaking Austrian monarchy. Many in the German High Command may also have seen the July Crisis as an opportunity for war.

The German foreign minister and the Austrian foreign minister communicated by telegram after Kaiser Willhelm IIs assurance to the Austrian Emperor. Berlin and Vienna worked very closely on the response to Serbia. They moved very slowly at first because Serbia was a close ally of Russia. In order to counter Russian influence and to prevent that Empire from helping the Serbs, Berlin and Vienna entered into an alliance with Bulgaria.

The German kaiser’s pledge, which historians have referred to as the “blank check” assurance, was a decisive moment in the July Crisis. The assurance by the Germans emboldened the Austrians and made them more determined to punish the Serbs and to take advantage of the crisis to claim more territory in the Balkans. Without Germany’s backing, the Austrians would not have been as aggressive as they were with Serbia. this was because that Empire was fundamentally weak and had a poor army. the conflict in the Balkans might have remained localized. If the Germans had not given their support to Vienna and promised to help them in every way then the other international powers would not have become involved. With Germany promising to support Austria-Hungary’s punishment of Serbia, even if it meant war with Russia, meant that the conflict was threatening to become a European wide conflict, that would draw in the other powers, especially France and Britain.