This Day In History: Gandhi Is Assassinated (1948) 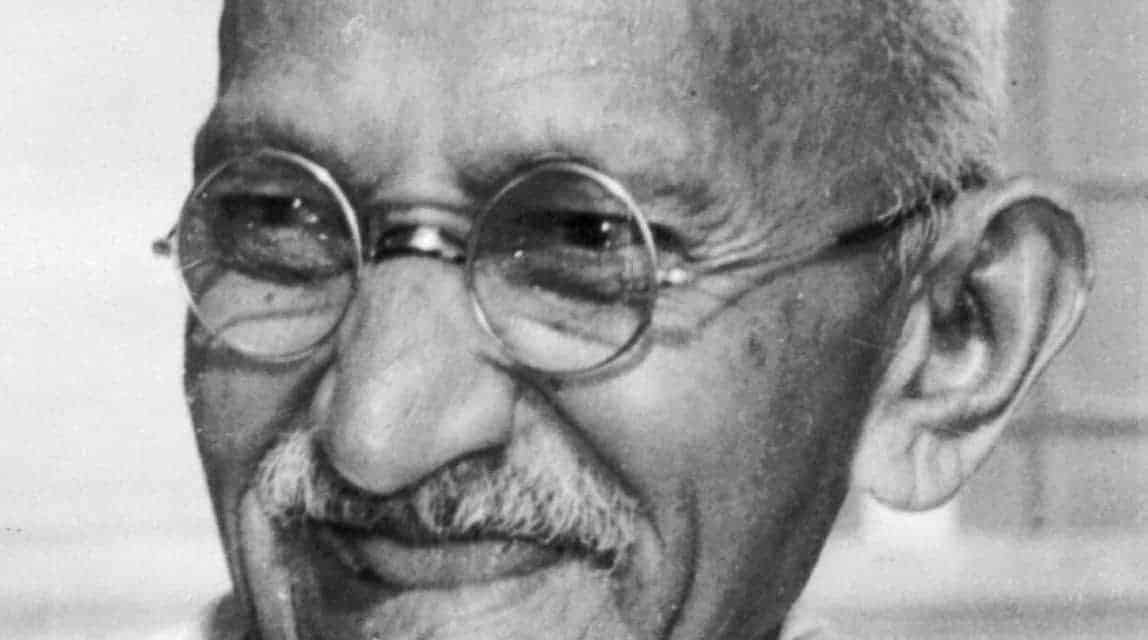 This Day In History: Gandhi Is Assassinated (1948)

Mohandas Karamchand Gandhi, the guiding light of the Indian Independence movement was assassinated on this day in 1948. He was killed by a member of a Hindu extremist group, who regarded Gandhi as a traitor to Hinduism.

Gandhi was the son of an Indian official and was born in 1869. He was deeply influenced by the teachings of Jainism, which advocated respect for life and pacifism. Gandhi studied law in England but could not find a suitable position after he qualified. Gandhi moved to South Africa to practice law but was appalled by the racist South African laws. They angered him so much that he decided to fight injustice whenever he encountered it. He remained in India and fought for the rights of the many Indian migrants in the country. He formed a political party and drew international attention to the plight of Indian workers, especially in Natal. Gandhi agitated for better rights for Indians in South Africa and eventually, he secured some concessions from the authorities. Here, he used civil disobedience for the first time and he later used it in his native India.

In 1914, Gandhi returned to India. At first, he devoted himself to spiritual matters and gained a reputation as a holy man. In the post-WWI period, Indians began to demand independence and Gandhi became the leader of this movement. He used the tactics of civil disobedience to great effect. He also reorganized the Indian National Congress Party, which sought Indian independence. Gandhi called off his civil disobedience campaign in 1922 when violence erupted. He was later arrested and detained until 1924.

When he was released he fasted in protest as Hindu-Muslim violence. Gandhi later demanded Dominion Status for India within the British Empire. He failed to secure this but later became a national hero for his role in the ‘salt marches’. This was a mass protest against British taxation of salt.

Gandhi always strove to reconcile Muslims and Hindus and he did not want the partition of India. He also supported the rights of the lower caste Hindus. In 1942 he led the ‘Quit India’ campaign and was later arrested and imprisoned. By 1945 it was clear that the British position was untenable in India and negotiations were held to discuss Indian independence. The British granted India independence but much to Gandhi’s anger India was to be partitioned. On August 15th 1947 the nations of Pakistan and Indian came into being. The partition of Indian resulted in sectarian violence on an unprecedented scale. It is estimated that up to one and a half million people were killed. Gandhi tried to end the violence which deeply distressed him.

Gandhi always preached tolerance and mutual respect. This angered Hindu extremists and on this day one of them approached Gandhi and shot him in the head with a pistol. Since his death, Gandhi has inspired many to use non-violent methods to achieve equality and freedom around the world.