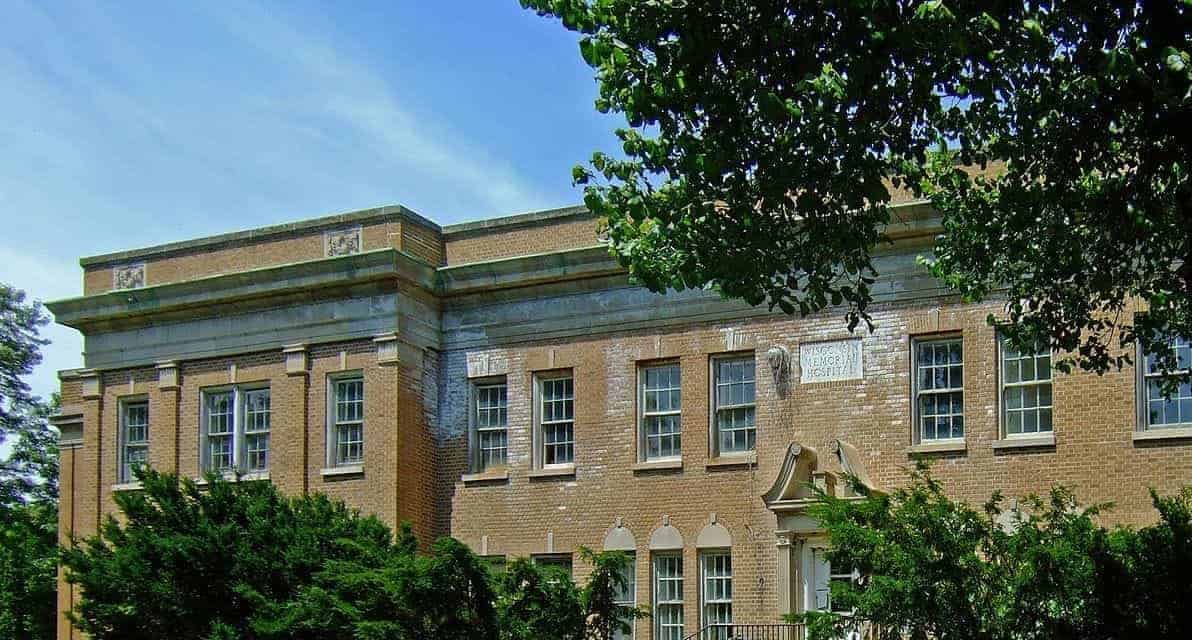 Ed - July 26, 2016
On this day in history on July 26, in 1984. Ed Gein, a serial killer died. He was one of the most infamous killers of the twentieth century. He was infamous for skinning human corpses. Gein, however, was to die of bowel cancer in a Wisconsin prison hospital. He died at the age of 77. He was the inspiration for the Hitchcock movie and the book of the same name ‘Psycho’.Edward Gein was born to a poor family in a rural area of Wisconsin, on July 27th, 1906. His family life was very troubled his had an alcoholic father and a very controlling mother. She was a committed Christian and she told the young Ed that women were evil and that that they would lead hm to Hell. who taught her son that women and sex were evil. Gein was raised, on an isolated farm in Plainfield, Wisconsin. The farm was a strange place and people never visited the Gein family especially after Ed’s father died. His older brother died in a rather mysterious fire that was not properly investigated.

Ed Gein lived on the farm after his beloved mother died. She had dominated his life from an early age and he lived isolated after her death. Gein was a virtual recluse.

In November 1957, police found the headless body of a missing woman. The corpse and head of Bernice Worden, was discovered at Gein’s farmhouse. The police arrested Gein and they went on the discover that his home was a true house of horror. Here they found the remains of up to ten women. They had passed away and Gein had dug up their bodies and skinned them. The police also found the remains of another missing woman. Gein had murdered two women. Soon news of the grizzly discovery the news went around the world and became a sensation.

Gein used the skin he had taken from the women nd wore them. it has been speculated that he sought to become a woman or his mother, in his madness.

Gein was declared mentally unfit to stand trial and was sent to a mental hospital in Wisconsin. His farm became something of a tourist attraction and many people were drawn to it. It burned down in the winter of 1958/1959. It is believed that it was deliberately burned down, possibly by locals appalled at the fact that the house of horrors had become a tourist attraction. H In 1968, Gein was deemed sane enough to stand trial, but a judge ultimately found him guilty by reason of insanity and he was to spend his last days in a mental hospital, where he caused no problems and was rather a pathetic figure.