This Day In History: Columbus Writes A Letter About His Voyage to the New World (1493) 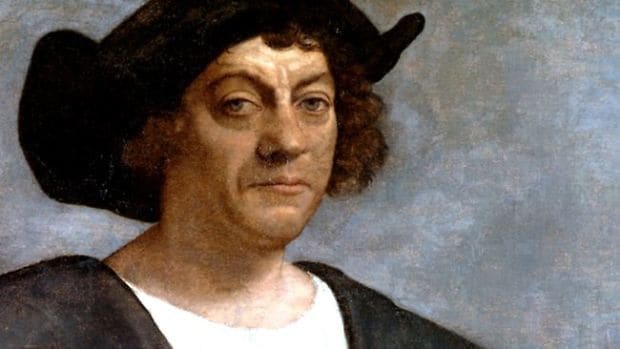 This Day In History: Columbus Writes A Letter About His Voyage to the New World (1493)

On February 15, 1493, Columbus composed a letter reflecting on his time in America; it was written from aboard the Niña, while crossing the Atlantic Ocean. In part, the letter served as a deed to the land he had discovered. Namely, a group of islands that struck him because they were large and flooded with commodities. He described his impressions of the Native Indians, and even went on to suggest they would be good candidates for conversion to Catholicism before noting not everything in the new land was dripping with beauty. There were also stories about aggressive tribes who lived on a diet of human flesh.

The overall contents of the letter suggest it is an answer to whether or not the newly discovered world was worth colonizing, highlighting how to deal with potential problems, and what areas to focus on to add wealth to the kingdom. He describes Cuba and the few tribes residing there in detail. The islands around Cuba he denoted for their spices, fertile land, and suitability for keeping livestock. Measuring future economic prospects in the new world was the purpose for Columbus’ voyage, as such, getting answers back to Spain as soon as possible was part of his mission.

According to his son, Columbus wrote two letters to the Catholic monarchs. Both were composed during a storm near Azores, and were sealed in waterproof casks, one of which was thrown from the ship. The other was tethered to the stern. In the case that the ship should wreck, either letter stood a chance to be eventually recovered. When the letter finally arrived, it was first printed in Spain without a date or publisher’s name attached to it, which has left a lot a scholars puzzled.