This Day In History: Carlos The Jackal Attacks OPEC HQ (1975) 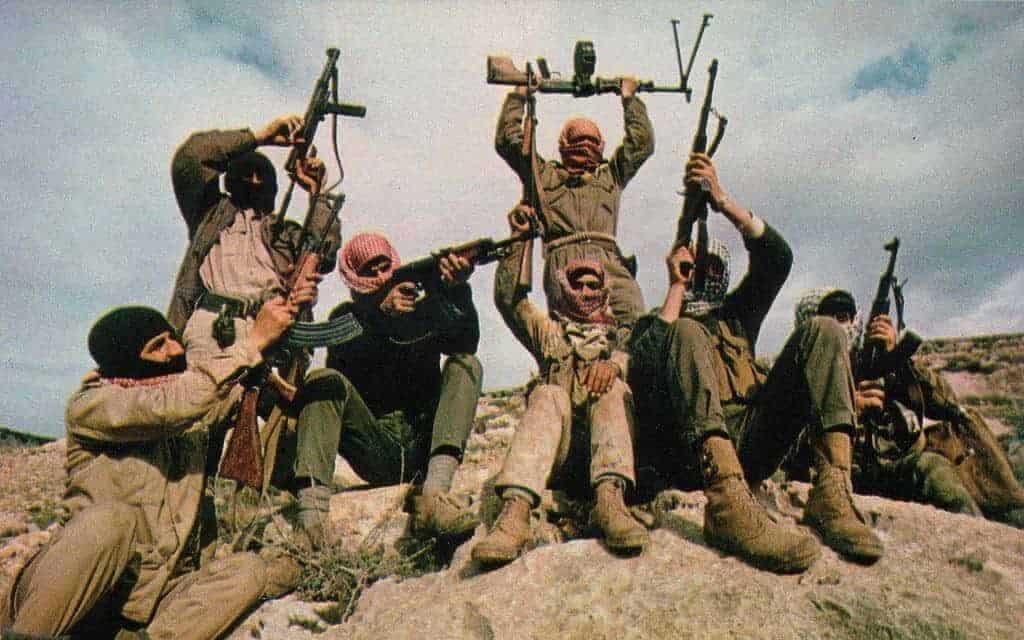 This Day In History: Carlos The Jackal Attacks OPEC HQ (1975)

On this day in 1975 one of the most notorious terrorists of the 1970s leads an attack on the OPEC Headquarters in Vienna in Austria. Carlos the Jackal as he was known leads a raid on the meeting of oil ministers from the OPEC countries. Carlos led a band of German and Arab terrorists who stormed the HQ and took dozens of people hostage. During the raid on OPEC, they killed three people. Carlos claimed to be part of a group that wanted a revolution in the Middle East and a homeland for the Palestinians. He was in a very strong position as he had a dozen oil ministers among his hostages. Carlos demanded that unless an anti-Israeli message was broadcast over the radio that he would kill his hostages. When this message was broadcast he demanded a bus and a plane. Carlos left the OPEC building and with his hostages on-board he drove to the airport and he and his fellow terrorists boarded a plane with the hostages. Carlos flew to Algeria where he released all of his captives.

Carlos the Jackal was born in Venezuela in 1949 the son of a millionaire Marxist. His real name is Ilich Ramírez Sánchez and he was sent to study in Moscow. Here he became involved in radical Palestinian groups. He was trained as a terrorist and worked with the PFLP and other Palestinian groups. Carlos as he became known, was a freelance terrorist and frequently worked for Arab governments who used him to terrorize the west. Carlos committed a string of killings and bombings and it is believed that as many as 80 people died as a result of his actions. Carlos was a dangerous man and several times managed to escape the law. However, he was no longer able to operate in Western Europe and he had to find refuge in the Communist Bloc. Files discovered after the Fall fo the Berlin Wall show that Carlos had links with the KGB. He lived openly in East Germany and he was involved in planning attacks on western cities, including an attack on Radio Free Europe in West Berlin. When his wife was arrested in Paris he is believed to have organized several bomb attacks in France. Carlos left East Germany and went to live Hungary. However, in 1985 he was asked to leave Hungary and he successively lived in the Syria, Iraq and later the Sudan. The French secret service captured him in 1994 and he was later sentenced to life imprisonment for his role in a triple murder. Carlos had killed an informer and two intelligent agents in Paris in 1975. In 1997 he was found guilty and sentenced to life in prison.