This Day In History: The Americans Attack Quebec (1775)

This Day In History: The Americans Attack Quebec (1775)

The American Continental on this day in 1775 were launched an attack on the Canadian city of Quebec. The American army was composed of militiamen and soldiers from the Continental Army. They were also accompanied by some Indian scouts. The American force was led by Colonel Benedict Arnold and General Richard Montgomery. The aim of the American invasion was to capture Quebec and possibly to stir a revolt among the French-Canadians who formed a majority of the population of the city and the surrounding region. The Americans had hoped at the start of the Revolution to win support from the settlers in Canada.

Congress had decided to send a force of 2000 men into Canada, the previous June. They were optimistic that the mere presence of American troops would start a revolt in the colony to the North. One of the columns was led by Arnold and the other was led by Montgomery. This was fortunate as both men detested each other. Montgomery’s route involved traveling up Lake Champlain and he was able to capture Montreal in a surprise attack. Arnold entered Canada through Maine and he was able to march on Quebec unchallenged. In early November Arnold reached the Plains of Abraham just outside Quebec City. It was here that Wolfe won the victory that secured Canada for Britain. The weather was extremely cold and supplies were running low and they men were forced to eat anything they could lay their hands on. There are reports that they ate dogs. Nevertheless, Arnold besieged the French-Canadian city. Quebec was poorly defended and only about one hundred soldiers and local militia were defending the city. Quebec was fortified at this time, so the defenders believed that they could withstand a siege. Arnold was unable to attack the city directly because he did not believe that he had enough men. He decided to wait for Montgomery, who was expected to join him in a matter of days.

The governor of Canada Sir Guy Carleton had escaped from Montreal and he was able to sneak into Quebec with some men and arms. He soon organized the city’s male population into a militia that was almost 1500 strong. Montgomery and Arnold’s men were by now sick and hungry and their term of enlistment was nearly up. The two American commanders decided to gamble everything on an all-out assault. The began an all-out bombardment of the city. Some two weeks later they launched an all-out assault on the city. They were repulsed and the defenders under the command of Carleton easily beat them back. General Montgomery was killed by a sniper and Arnold was seriously wounded. The American army by now virtually leaderless and half-starved was forced to retreat and it withdrew from Quebec. 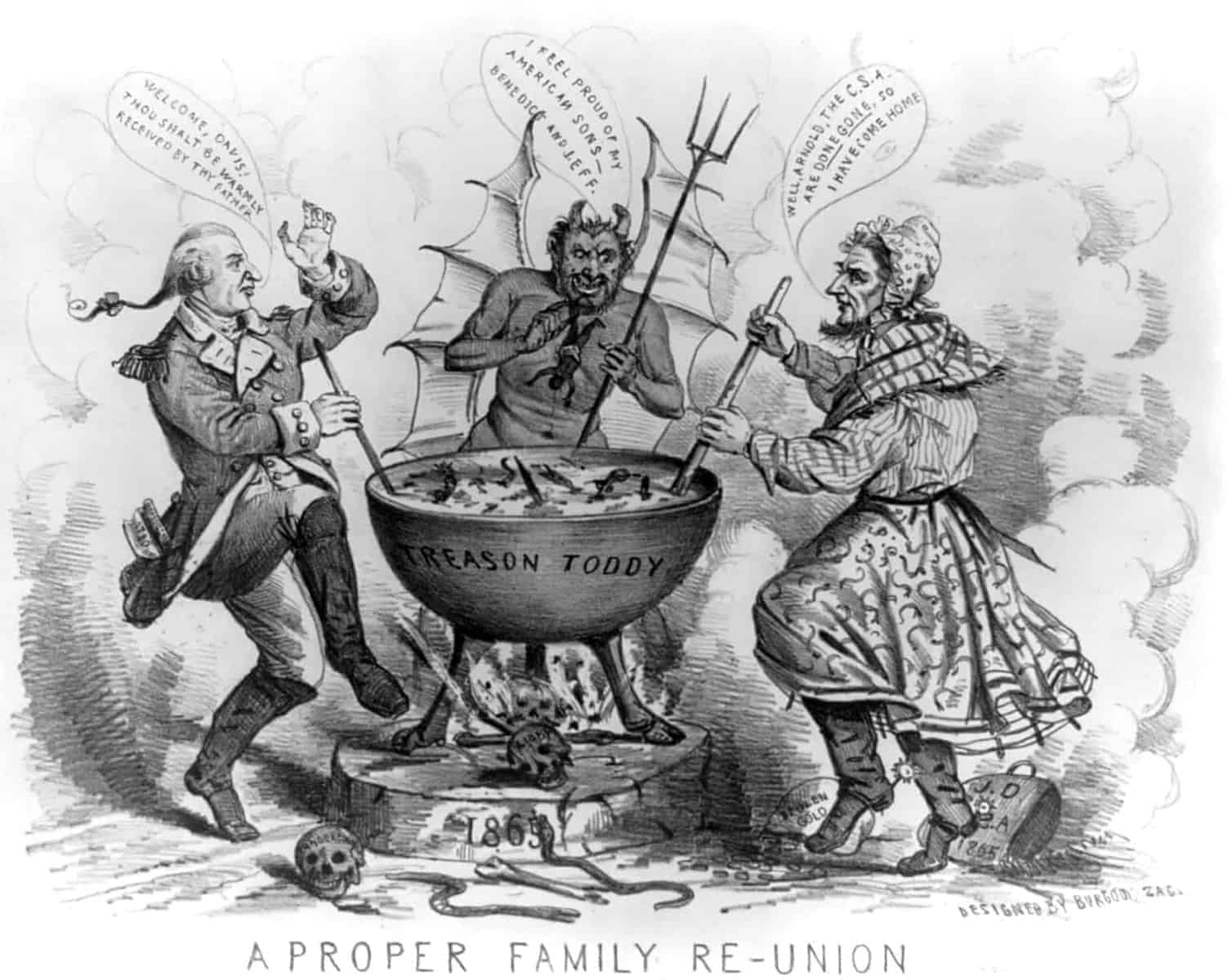 Colonel Benedict Arnold was later to become infamous as a traitor who tried to betray his own army to the British.