Cowards Behind Sheets: 10 of the Worst Crimes Committed by the Ku Klux Klan 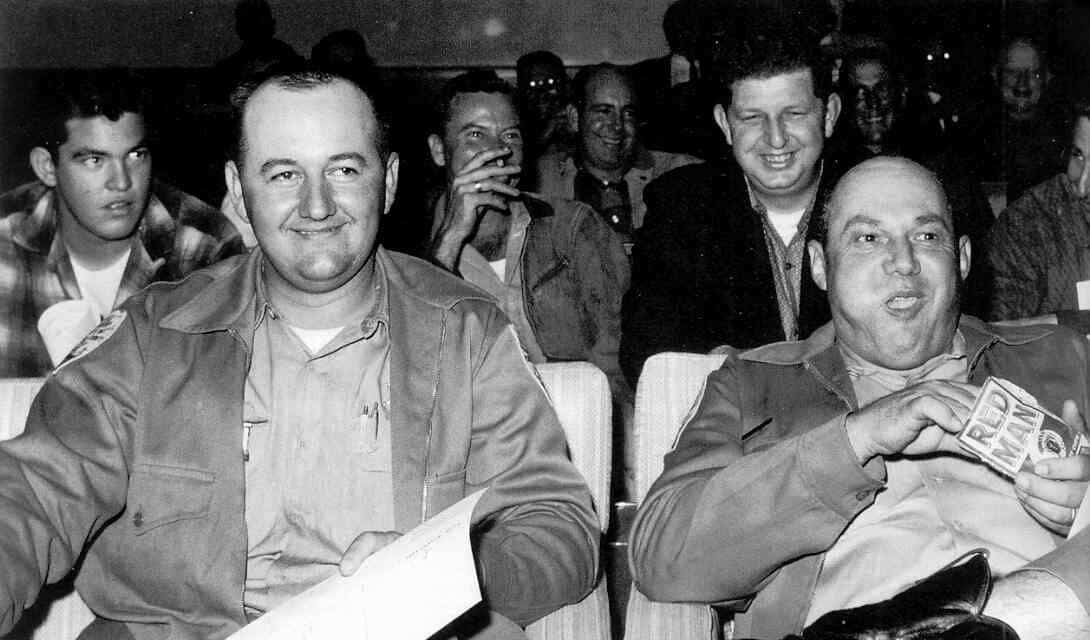 Cowards Behind Sheets: 10 of the Worst Crimes Committed by the Ku Klux Klan

This is unquestionably a controversial entry as the unexplained death of Jason Smith hasn’t even been classified as murder. However, it has to be one of the strangest cases of accidental drowning ever recorded. When 14-year old Smith was found dead in a local lake in Eros, Louisiana on June 6, 2011, it barely made a dent in news cycles. After all, it was just a simple case of a teenage boy getting himself in trouble and drowning. However, the African-American boy was missing his organs.

His family are convinced that he was killed by local KKK members but given the complete lack of investigation into the most unusual of deaths, it is impossible for them to prove anything. A petition was created to call for a further investigation, but it was closed as it only gained around 1,000 petitions.

Smith’s family say that not only is their son’s killer a Klan member; he is also the son of an FBI agent. Those who read this piece probably think it seems a little far-fetched but how else can you explain how this bizarre case suddenly ended up being of the ‘open and shut’ variety? If his death was accidental, why did he have no organs? Disturbingly, Smith’s parents believe their son suffered horribly before he died. They are of the opinion that he was raped before his murder.

Perhaps his death has an even darker undertone. According to the World Health Organization, at least 7,000 kidneys are harvested each year illegally, not to mention other stolen organs. Other cases of black men being found dead without organs include Kendrick Johnson, Vance Anderson, and Ryan Singleton. Although the possibility that Smith died at the hands of a KKK member remains strong, was he murdered so his organs could be sold on the black market?

The Greensboro Massacre: Nov. 3, 1979: A Day That Still Divides City By Joe Killian

The Lynching: A Powerful look at 1981 Klan Murder in Mobile – AL.com by Lawrence Specker

Famous Trials – The Emmett Till Murder Trial: An Account