How the CIA Paid Prostitutes to Drug their Clients 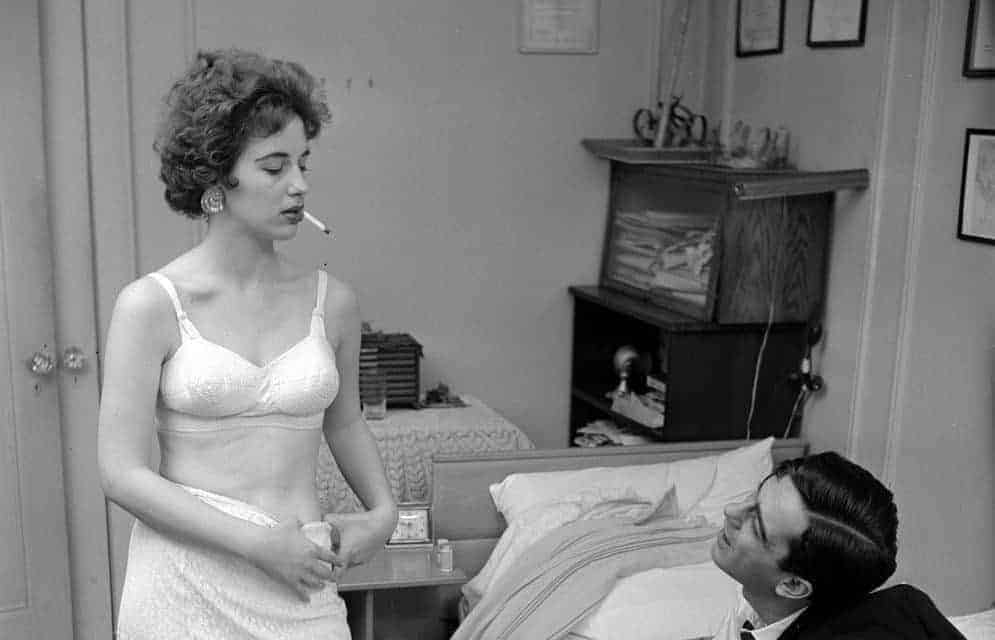 How the CIA Paid Prostitutes to Drug their Clients

In 1955, White opened his first safe house in San Francisco which was meant to serve as a brothel. The home was decorated with various French paintings and images that portrayed women in various forms of bondage. Once the home was ready for customers, White and his team sought out prostitutes. The prostitutes were told that they would be paid by the CIA as well as by their Johns and given chits which they could use to get out of legal trouble later.

The women were given instructions on what sort of men to pick up and bring back to the safe house. They were supposed to pick men that looked well off and therefore would be unlikely to tell what happened to them because they would be unwilling to admit to an encounter with a prostitute. Once the man was brought back to the safe house he would be dosed with LSD or other drugs mixed into alcohol. When the drugs began to take effect, the prostitute would then have sex with her client.

The CIA installed two way mirrors in the bedrooms which they used to observe all of the interactions between the prostitutes and their clients. White was known to sit on a portable toilet and drink a pitcher of margaritas watching the sex and the aftermath. The CIA was interested in how the combination of sex and drugs could get a man to talk.

The experiments were seen as worthwhile by White. Following the sex, the men were vulnerable and very willing to talk once they realized that the prostitute was willing to stay with them. For hours after sex it became clear that the drugged men would say just about anything. Eventually the CIA opened another brothel in Marin county that also experimented on men..

Operation Midnight Climax was never supposed to be revealed to the public and it is unclear how many men were drugged or how the experience later affected their lives because most of those records were lost. Once the project was exposed in the mid 1970s, it was an immense embarrassment for the CIA and largely damaged their reputation.