Charles Whittlesey: Led The “Lost Battalion” That Went Behind Enemy Lines And Was Surrounded 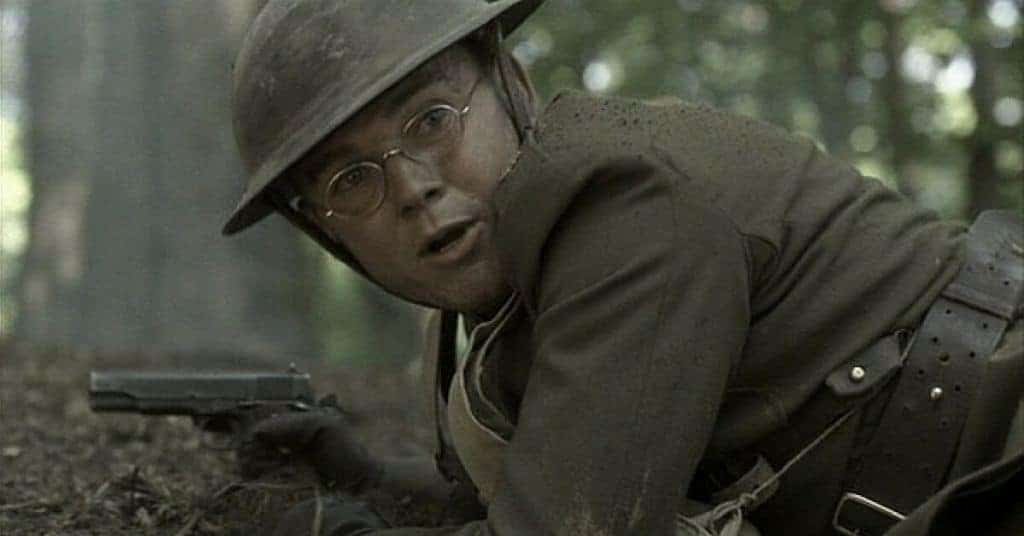 Charles Whittlesey: Led The “Lost Battalion” That Went Behind Enemy Lines And Was Surrounded

“Move on!” Charles Whittlesey commanded the United States 77th Division. He still remembered the command he had got that he should not retreat under any circumstances.

The soldiers, despite the command, seemed reluctant to go deeper into the Argonne Forest in France.

“Move on!” Whittlesey repeated. “We must win. The French troops are supporting our left flank. We also have two American units supporting our right flank. We have many supporters allied to us. If we shrink back, we will put them in danger.” 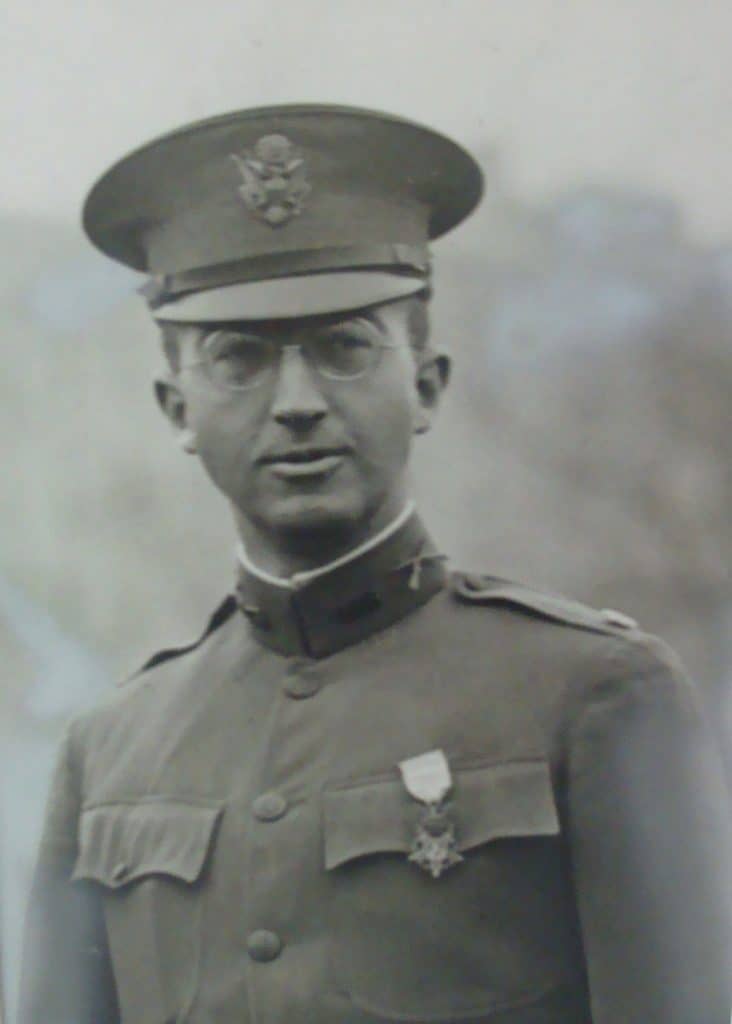 The US 77th Division obeyed. They moved into the heart of the Argonne Forest, climbing the hill they had targeted. This was on October 2, 1918.

But things were not as the commanding officer Whittlesey had expected. Food supply started to diminish. They could not also get enough water. Actually, the army had to crawl and subject themselves to German fire to get to a nearby stream to get water.

Whittlesey wondered what he would do. He knew he had to fight on. He could not give up, or he would betray those allied to the US. Unfortunately, the US 77th Division started to run low on ammunition as well!

That was not all. When his army was right in the heart of the forest, Whittlesey realized that they were all alone! The French forces whom he thought supported the left flank as well as the two American units which included the 92nd Division and supported the right flank had been blocked by the Germans. The worst realization for Whittlesey was when he learned that his army was completely cut off from their allied forces and were now completely surrounded by Germans. 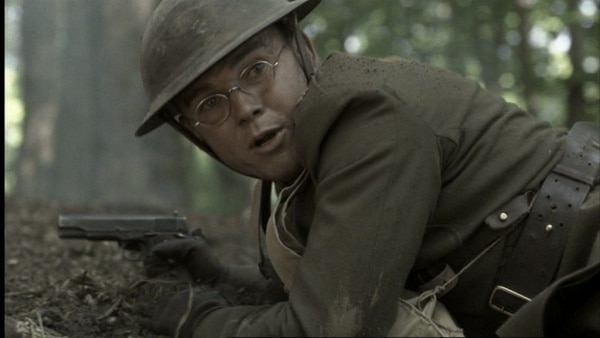 Whittlesey obviously knew that the Argonne Forest had been taken by the Germans about a year before. The Germans had set defensive positions all over the forest. They had dug many trenches. They had shell holes and listening posts. They ensured that the allies fighting them were completely cut off from the main battle lines. To get to the main German fighters, Whittlesey had to push his way through these obstacles. And before you got to the main battle line, you had to cross a trench which was one mile deep. This trench had turned away German’s enemies for the past four years. The main battle line consisted of wired trenches. It was followed by another front consisting of machine guns. Further, the Germans put barbed wires in many locations in the forest, including at the bottom of rivers and small streams to prevent their enemies from crossing over.

Now Whittlesey, as commanded had moved north until he had got to the end of the Ravine d’Argonne. He had then led his army across the brook and was now on top of a hill, ready to capture the Charlevaux Mill. Next, he was supposed to take a road behind the mill, known as Binarville-La Viergette. It was imperative to capture the mill so as to take the control of the road. This road was essential because the US allied forces used it to bring in supplies. Then Whittlesey was supposed to take control of the railway line behind the road. If he succeeded in taking the railway line, then the allied forces were safe because the Germans would not be able to bring their own supplies into the forest.

But when Major Whittlesey got to the top of the hill overlooking the mill, he realized his backups were missing. He knew they had either been killed or they had reached the target. But he knew the former was more likely than the latter. Within no time, he was surrounded by the Germans.

As it were, communication was a big problem during the First World War. Whittlesey longed to communicate with his allies so as to get backup and support to tear away from his German enemies. He sent two soldiers to tell his allies of the situation on the ground. He waited. He hoped. He expected the back up. But unknown to him, the messengers got lost in the forest. An hour later, he sent two more soldiers. But those run into the German enemy and were abducted. He sent more messengers, but none of them reached their allies.

By the end of the second day, Whittlesey had begun to lose soldiers. He forced his men to attack the Germans. They killed some of the enemy men, but he continued losing his men, too. Moreover, the division was several times bombarded by shells from their own artillery!

“We are on the right, coming to rescue you,” the heard a potter shout. Whittlesey commanded his soldiers to move to that direction. But those who led the way were all shot by the Germans! On the following days, his division got other wrong messages from carrier pigeons and lost more men. But his men fought fearlessly despite the fact that some of their own were perishing through the enemy’s rifle. At the end of six days, a total of 197 soldiers had been killed. 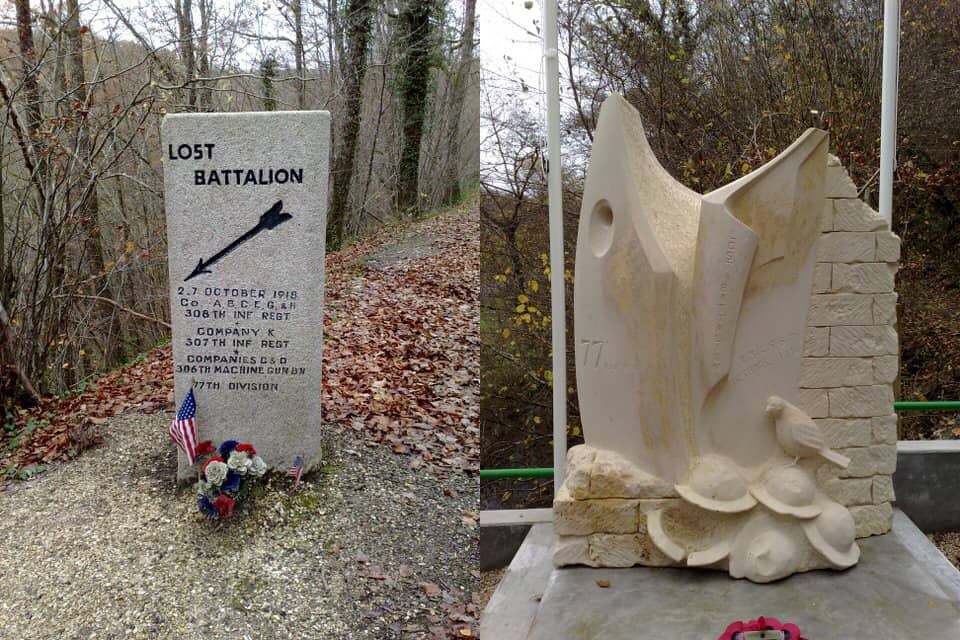 But Whittlesey knew he had to win. With a total of 554 men in his division, he now had more than two thirds remaining. He would use those to rescue himself and his living army men. His men came mostly from New York City. Whittlesey believed those men would fight and win. Before they were enlisted in the army, they used to fight for food from the time they were young. The division had been trained outside New York City in Camp Upton and Charles White Whittlesey was made its commanding officer. Whittlesey would make them use the attributes they acquired from the streets to survive and fight and win in the Argonne Forest.

Just when he made that resolution, Cher Ami was sent as a pigeon. He shouted, “We are close by, next to road 276.4. We are low on ammunition. We are being blocked by the enemy. You must stop the enemy!”

Whittlesey and his men mustered all their strength and knowledge and run into the Germans. Somehow, the Germans started to run away. By the end of the sixth day, 194 soldiers from the US 77th Division broke through the German lines!

Major Charles White Whittlesey was promoted to Lieutenant Colonel. Together with Captain George G. McMurtry and Captain Nelson M. Holderman, he received the Medal of Honor for his bravery. Unfortunately, about 150 soldiers went missing. Either they were captured by the Germans or they were killed and could not be accounted for. And in 1921, Whittlesey seemed to have committed suicide off a ship, because he went missing. His army is known as the Lost Battalion because of being surrounded in the Argonne forest.