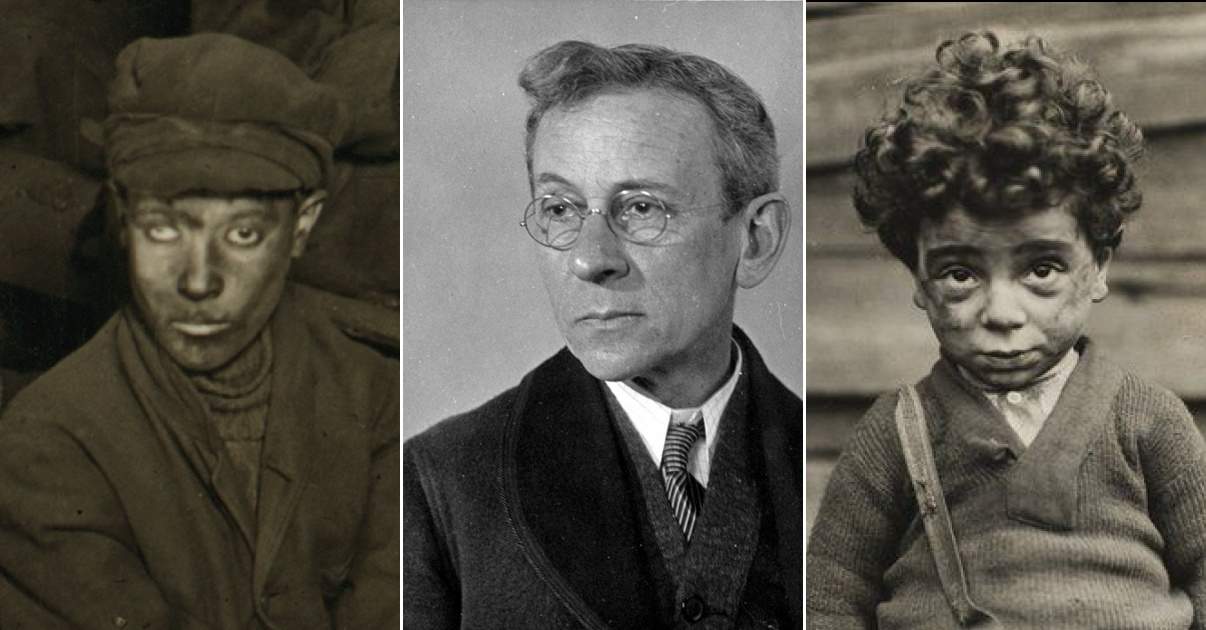 The NCLC and Lewis Hine

Children were also employed as trappers, with the responsibility of opening and closing the trap doors underground. The trap doors were an essential component of the ventilation system in the coal mine. Alone and in total darkness, the trappers had to wait until they heard the sound of an approaching mining car before opening the door to let it pass through. It was a depressing and lonely role which came with serious potential risk of injury should they not move out of the way in time or fall asleep in the darkness. Trappers were paid as little as 75 cents to a dollar for working a ten-hour shift.

While working in a coal mine might sound like a singular task, there were many roles these boys fulfilled. Some boys were hired as greasers, whose job it was to grease the axels of the coal cars. Others worked as couplers, whose job it was to link coal cars to one another forming a train, using a coupling chain. Spraggers were children who used long sticks to turn the spokes of the coal car’s wheels. This was a particularly dangerous job and sometimes these children suffered serious injuries from getting their limbs caught in the spokes. Other boys were employed as pickers or pikemen which involved laboring with a pickaxe hour after hour.

Children who worked in coal mines also faced death from explosions caused by a build-up of methane and carbon monoxide gas. Explosions caused the deaths of numerous children and adult miners – and in some cases, those who survived the initial explosion were killed by the resulting fire. The build-up of these gasses alone was enough to cause asphyxiation. Child miners also faced the danger of mining tunnels collapsing on top of them or around them, trapping them inside.

The National Child Labor Committee (NCLC) was founded in 1904 to promote awareness and the rights, dignity, wellbeing and education of children in the workforce. The NCLC hired American sociologist and photographer Lewis W. Hine to carry out investigative work and to take photographic evidence of the conditions in which children were working. As employers were reluctant to allow access to an investigative photographer, Hine assumed many different guises in order to gain entry to the different workplaces employing child labour. Between 1908-1924, Hine captured 5,100 photographic prints and 355 glass negatives, which often contained detailed captions relating to the subjects photographed. Hine’s work which was published by the NCLC and by newspapers of the time. It provided a detailed insight into the hardship endured by these children.

In large part to Hine’s work and that of the NCLC, the rights of these children and the necessary reforms were implemented, albeit haltingly. Laws were introduced which raised the minimum age that children were legally permitted to work in certain industries and working hours were reduced.