We Can Still Learn From Anne Frank in the 21st Century 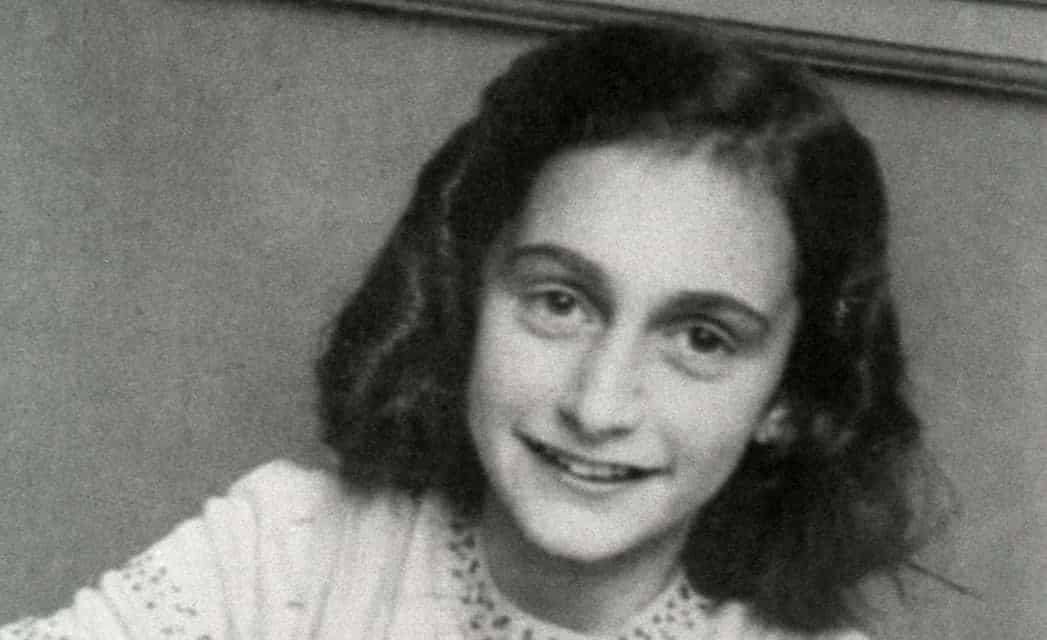 We Can Still Learn From Anne Frank in the 21st Century

With a new president entering the White House in 2017, it seems we have come a long way since the depressing days of World War II. For some people, it was literally a lifetime ago. However, Anne Frank is still a household name. From generation to generation, her legacy continues to inspire people all around the world.

Why was The Diary of Anne Frank translated into over 70 languages and still popular seven decades later? The answer is simple: she was a young girl with a family much like mine and yours. Anne was your ordinary girl that loved to play until suddenly her world was turned upside down, to say the least.

Even at a tender age, her voice was strong. Anne’s bravery never faltered, and she expressed herself in such a manner that was poetically beautiful. She could lift her spirits, and anyone’s really, by admitting things like, “I can shake off everything if I writeâ€¦ my sorrows disappear, my courage is reborn.”

She reminds us all how to remain positive and have a good attitude even in the worst of times. In fact, she even felt as though “people are really good at heart” despite her particular circumstances. 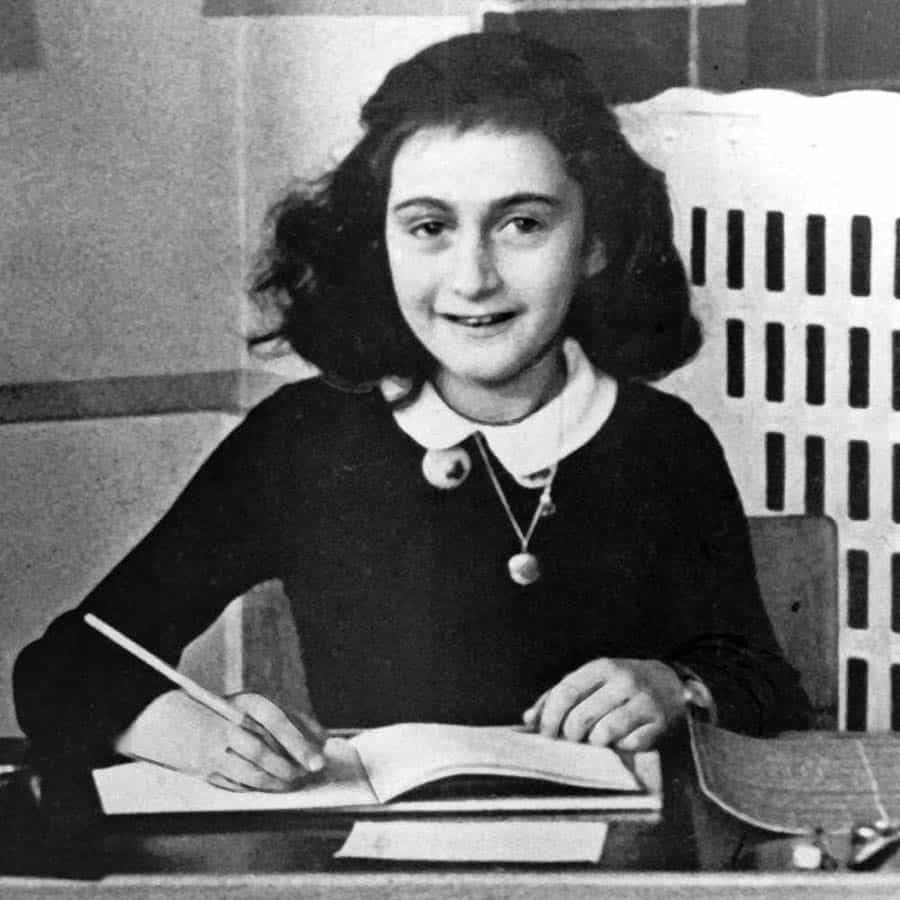 Nevertheless, she was only human and spoke honestly about her frustrations exclaiming, “I don’t believe that the war is simply the work of politicians and capitalists. Oh, no, the common man is every bit as guilty; otherwise, people and nations would have rebelled long ago! There’s a destructive urge in people, the urge to rage, murder, and kill. And until all of humanity, without exception, undergoes a metamorphosis, wars will continue to be waged, and everything that has been carefully built up, cultivated, and grown will be cut down and destroyed, only to start all over again!” 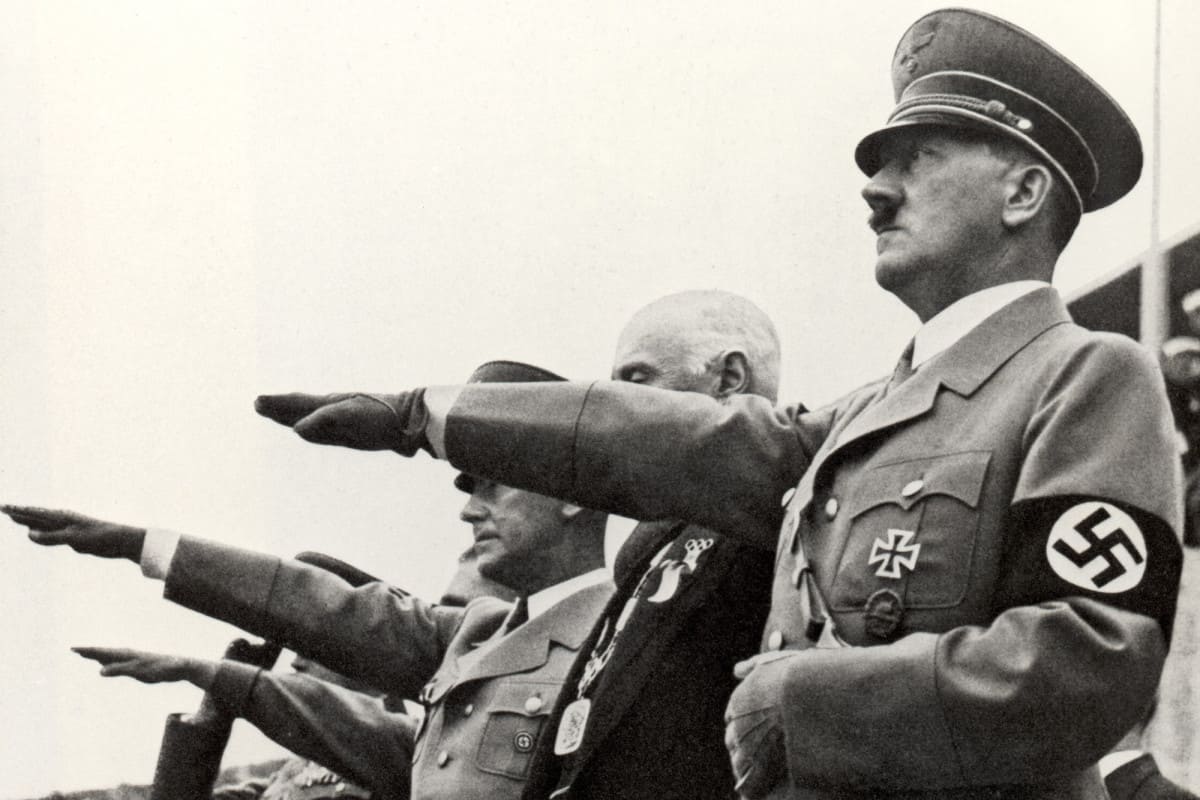 Wow â€” at such a childish age, she was bright. Do you think the world is closer or farther from this concept today? Even reading a few paragraphs from her diary, it is easy to correlate how her words can transcend across time.

The late Simon Wiesenthal survived the Holocaust and is referred to as the Nazi hunter. He explained, “This was a family like my family, like your family, and so you could understand this.” Wiesenthal went on to claim that the public Nuremberg trials did not even affect people the way her innocent writing did.

Sadly, the youthful soul was sent to a concentration camp when she was discovered at the age of 15. She died of an illness shortly after that. Simon Wiesenthal was also responsible for finding the man who arrested Anne.

Can you imagine not knowing her story? There are so many children who suffered and died during the Holocaust. Mostly, they are unknown to us, but they, too, can rest peacefully knowing they did not perish in vain.

After her diary was released, Anne Frank became one of the most influential Jews of all time and was on Time magazine’s list of The Most Important People of the Century.

Let’s all take a moment to remember Anne Frank. Do you think we are getting closer to having a peaceful world?