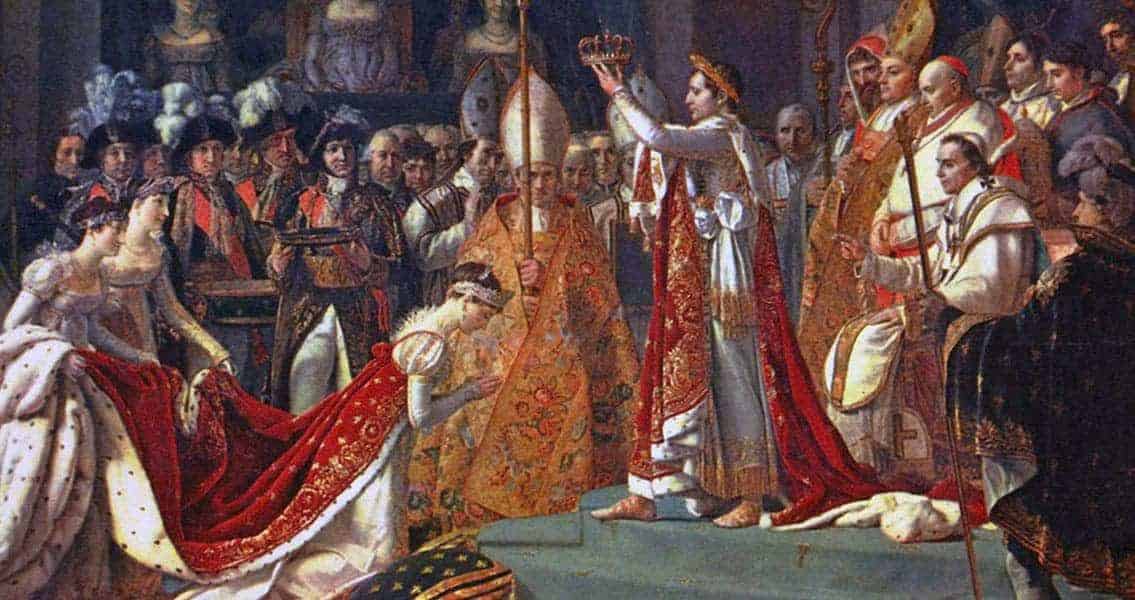 Robert Edward Lee was one of the most prominent generals of the American Civil War. He led the Confederate Army of Northern Virginia from 1862 until 1865. Lee spent 32 years in the U.S. Army until he fought with the South in 1861 and made a name for himself during the Mexican-American War. Lee was also involved in the infamous event at Harper’s Ferry in 1859 when he helped suppress John Brown and his followers as they seized control of the federal arsenal in Lee’s home state of Virginia.

Let’s be clear; Lee was unquestionably a good general, but over the course of time, he seems to have been painted as some God of War. In reality, he probably wasn’t even the best Confederate general as some historians bestow that honor on Thomas ‘Stonewall’ Jackson or James Longstreet. He had some excellent wins during the Civil War; standout victories include the Second Manassas, Chancellorsville, and Fredericksburg.

Lee was an aggressive general, and this tendency helped him pull off some stunning triumphs. At Chancellorsville, he defeated a Union army with superior numbers. After this win, Lee convinced the civilian leaders of the Confederacy to plan a Northern invasion to gain an outright military victory. This was a huge gamble since the South was struggling against the larger Northern forces and Vicksburg was under siege at that time. You could understand Lee’s desire to win the war outright, but in reality, a containment strategy would probably have served the South well at that point.

Gettysburg was a disaster for the South. On day one of the battle, the Union General John Buford retreated to the high ground overlooking the town in what was to prove a decisive move. Lee ordered his exhausted troops to try and take the high ground, but they were sent back by the enemy. Even if they had been successful, it is debatable whether they could have held it. On the third and final day of the battle, Lee ordered the infamous Pickett’s Charge which was a complete failure and practically ended the fight. Gettysburg was a blow from which the South would never recover.

To be fair to Lee, he was often outnumbered by 2-to-1 or even 3-to-1 and the victories he achieved were often remarkable. However, perhaps he didn’t fully understand the nature of war. He focused on offensive strategies that used up resources his army simply didn’t have. The losses he suffered were unsustainable and in the end, his gambler’s nature backfired.